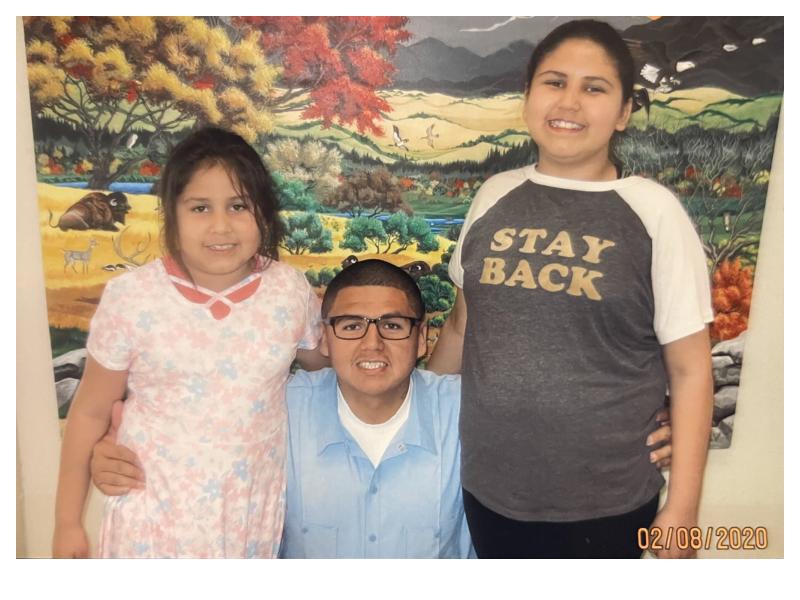 From the first day of my incarceration, I believed I was undeserving of love, family, and community. I was filled with anger, hurt, and shame, frightened that other inmates would know what I had done. It took me over 50 years to make sense of the day I killed my brother.

It was JJ’s birthday. He was turning six and I was a year older. We woke up that morning talking about all the fun we knew we were going to have. JJ was my best friend. He followed me around and I loved that, like a baby duckling following his mother. I’d answer all of his questions and share with him everything I learned.

That morning, I remembered seeing a small handgun under my mother’s bed. While she was asleep, I crawled under her bed, JJ right behind me. I grabbed the gun and we crawled back to our room. I knew the gun was real. It was heavy and I saw bullets inside.

“Pull the trigger,” I heard.

I shot. A bullet went into my brother’s stomach. So much commotion ensued. My mother and older siblings came running into the bedroom; the smell of smoke was in the air; my ears were ringing; every sound muffled.

Then came the ambulance and police. They asked me what had happened. I told them my brother crawled under the bed and grabbed the gun. I said he began spinning the gun around his finger like a cowboy in the movies and the gun went off. I totally lied about what happened and for many years I kept isolated from family and everyone. I was depressed and ashamed. No one in the family would talk about JJ’s death.

I loved my brother. It wasn’t until I came to prison did I have the courage to allow myself to be vulnerable and speak about JJ’s death. While I was in county jail my mother and I talked about JJ’s death for the first time. She told me she knew.  She said after JJ was shot, before he died, he told her I was the one who got the gun and shot him.  He told her before he died he wasn’t mad at me. I was overwhelmed with grief. I cried from the guilt and hurt I carried.

I was able to truthfully tell my siblings and my children what happened that morning so many years ago. I told my children how important it is to talk and not keep feelings of shame and guilt inside. I had lived with a horrific lie, long after the truth of JJ’s death had already been revealed.

Every year on my brother’s birthday I take the time to reflect and pay tribute to his life. I’m continually comforted by his last words. He wasn’t mad at me. JJ forgave me. 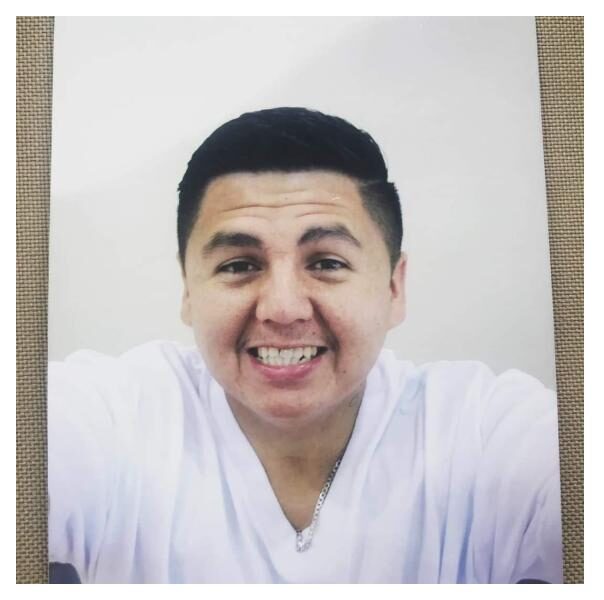 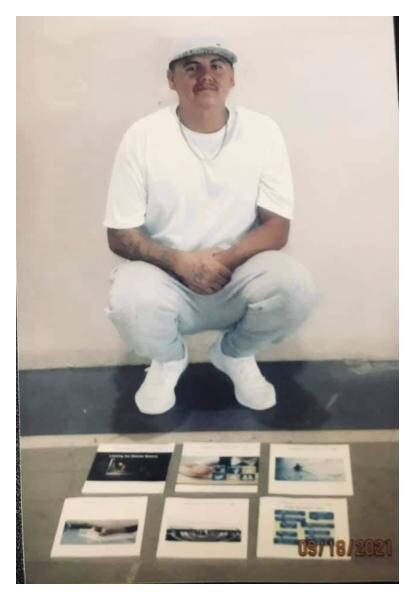 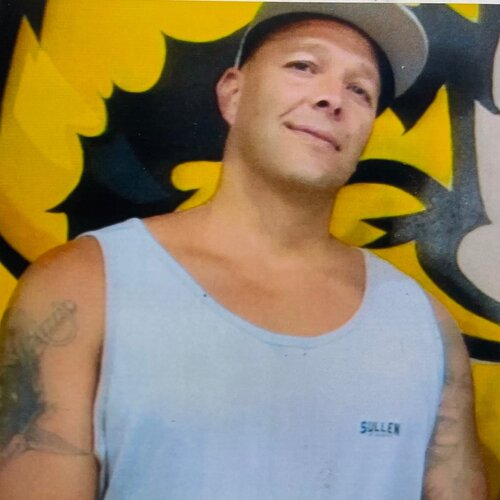 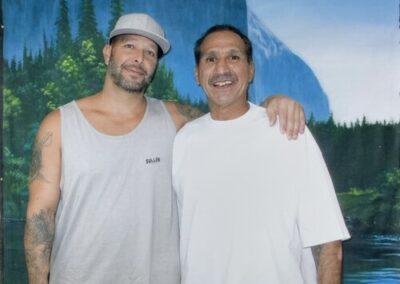 Today I am no longer a hurt person who hurts people. I am now a healed person who heals people. I know my story can never start over, I can never take back what I did, but maybe, just maybe it can prevent this from being somebody else’s tragic story.

I have spent the last 22 years in prison for murder. This is my story.

Until the age of 7, I felt happy, safe and hopeful. Then their fights intensified and reached an explosion when he threw her through the screen door. Then he left. That moment was the end of my innocence. We became homeless, first to a shelter, then to violence.

More than the pain of beatings, I was devastated emotionally. “Why am I being beat like this, why is my mom allowing it, what’s wrong with me?”

By 10, I had developed a violent belief system. There was a fuel tank inside me filled with repressed, unprocessed pain stemming from the abuse and feeling unwanted. Welfare and the projects nurtured every defect, addiction and poor coping skills we possessed. For the next two years, the abuse from my mother’s hands, came in the form of sticks, belts and horse whips.

By 13, she became a full blown drug addict, abandoning her post as a mother, and leaving us to find our own way. I hated my life. I saw myself, a poor, dirty, unloved, worthless kid with drug addicted parents.

Then, I had my first beer, it numbed everything. I found a way to be somebody else.

At 15, I was expelled, I drank daily, I hated sober me. I watched my mom’s drug addicted friends come and go. The pain, shame and frustration was overwhelming, it was the face I put on for the world each day. I took the hurt and funnelled it into anger and rage. I was a hurt person who hurt people.

My aunt took me in, I found my potential, made the honor roll as a senior and was scouted by a major league baseball team.

Unfortunately I was silently suffering, shown the light of greatness but uncomfortable in it, tragically more comfortable in chaos, in a life of drugs, alcohol, resentments and violence.
My addictions even after meeting my one year old son were still more powerful as was my response to run. I was failing at everything.

That night was a culmination of all my poor life choices. I brutally assaulted him, letting out an entire life’s worth of pain, causing his death and a lifetime of pain and suffering.

I dove into self-help, made myself sit in the fire and felt what I put my victim through, the man I murdered. It brought me to my knees. I thought of his family, the pain, the suffering. I found the root of my addiction, my low self-esteem, and I got sober.

Today I love myself, I love sobriety. The grace of God has me on the path to being the man God intended me to be. I find my greatest joy in being a facilitator for youth and helping young men. I see myself in all of them.