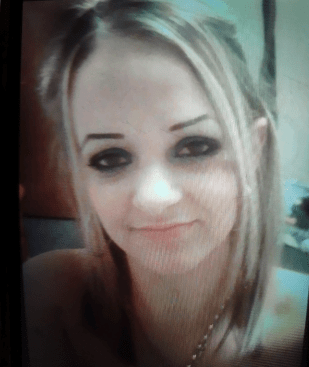 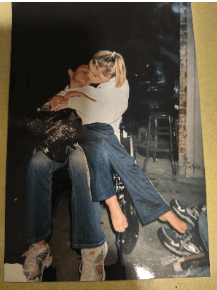 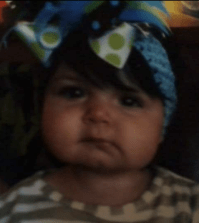 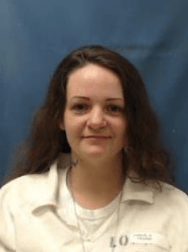 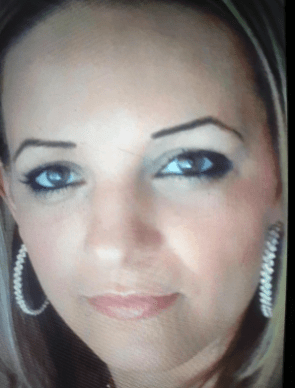 I always try to be optimistic. When they told me I would never walk again, in my mind I told myself I could. I’ve always had a habit of going for things people say I won’t achieve.

I was running from the police and broke my back by jumping out a two story window. It instantly paralyzed me from the waist down. The doctors said I would never walk again. I have two rods and a cage in my back. I always try to be optimistic. When they told me I would never walk again, in my mind I told myself I could. I’ve always had a habit of going for things people say I won’t achieve. Within a few months, I ended up pregnant with my daughter, Ivanna. I continued with my criminal lifestyle and within nine months, I was in jail. Two days later, I went into labor in prison. Due to my 30 year sentence, where I have to serve seven years, my rights were taken. The state put my daughter up for adoption after I was only given three days with her. I was going through such a hard time. I didn’t understand why all this pain kept happening to me. A year later, I was taken out to court with a U.S. Marshal hold. I was being federally indicted with a new arrest warrant. On top of my 30 year state sentence, they say I’m looking at a life sentence in federal prison. While in federal court, I met a 19 year old Mexican girl, Martha Pulido. She said I was the mother she never had. She couldn’t speak English so I taught her. Everyday she would get up and exercise my legs. Because of her, I was able to walk by the time I came back from federal court. Don’t get me wrong, my legs are still weak and I fall all the time. Ten years later, I am no longer in a wheelchair. I do wear a brace on my right leg. In the process of being paralyzed, I lost myself by letting my insecurities and low self-esteem get in the way. I have to remind myself that the greatest battles are won during the midst of a storm and my scars are full of stories of when life tried to break me and failed. I’ve done this time by myself, with no help or financial support,  but I have overcome obstacles most people in life couldn’t. My determination has paid off. I will be leaving here in six months to go to federal prison where I should be released shortly thereafter, since I’ve done the majority of my time here. 📸Rebecca’s Mom, Mary