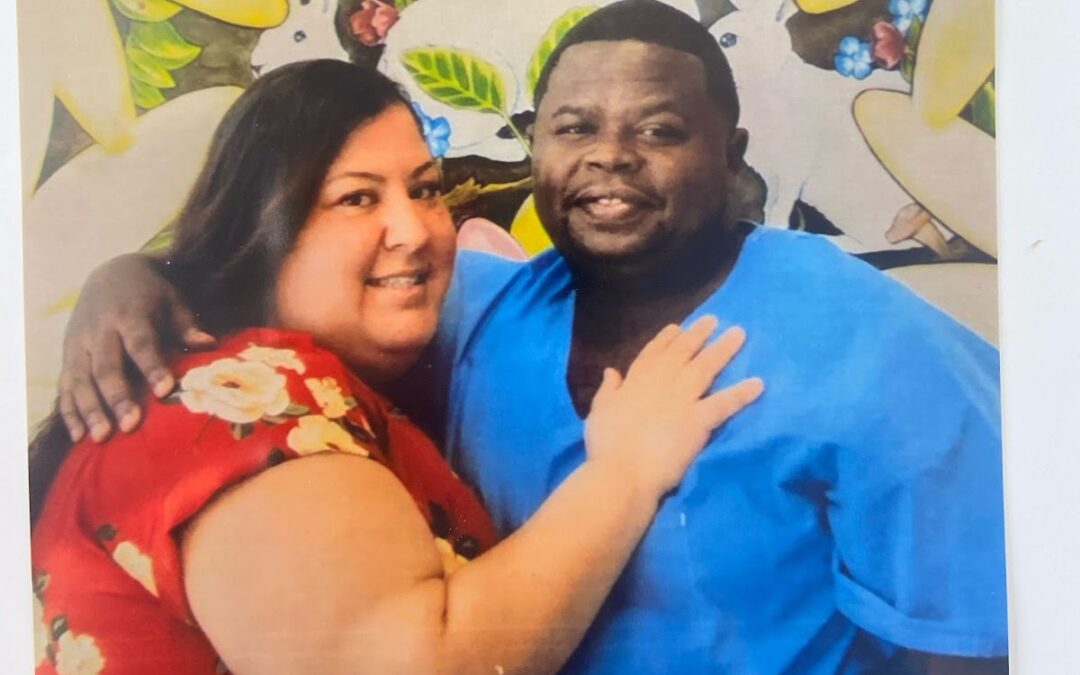 Once I began to understand I was the boss of my brain and commander of my thoughts, I changed.

As a youth I was deceived and misled. I was taught to fight for something that really had nothing to do with me. I was manipulated to believe that the cause was just. My presence was needed to accompany those who sought to hurt others for their own gratification. I learned that my decisions not only hurt the victim and his family but mine as well. Since I’ve been on this self-help journey, I have had to focus on some ugly truths. To understand that just because I was taught a specific way, does not mean it was right. Once I began to understand I was the boss of my brain and commander of my thoughts, I changed. I now know how to control my anger and not act out of emotions. I now have the tools to make positive decisions and forgive those who hurt me. Once I received my sentence, I thought God had given up on me. Then, he blessed me with my soulmate.,She taught me that just being Robert is more than enough. I give her credit in helping me discover who I am. Before she came into my life I was an insane little kid who was looking for love and acceptance in all the wrong places. I thank God that she brought love and light into my life. I want her to know that she is my wife for life. I was raised in a single parent household where substance abuse was the norm and physical abuse was constant. I was made fun of for my weight which helped me develop the attitude “Ima hurt them before they hurt me.” Since being incarcerated I learned that people can only affect me if I let them. I want whoever reads this to know you are more than enough and you don’t have to pretend to be someone you’re not. We are responsible for how we think and act. You think positive then positive things will follow. Don’t give up. Change will come if that’s what you want.