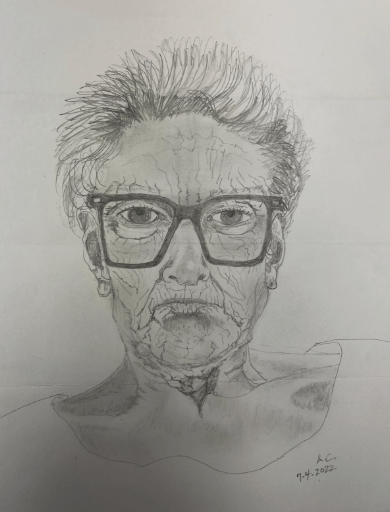 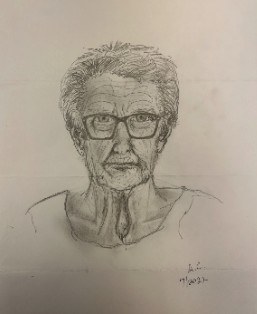 Man, for the next twenty years that idiot would periodically come out, naked as usual, asking if they looked like they were hanging. Worry wart! And they say women are vain.

When I was 15, I lied about my age and was hired as a nurse’s aid in a convalescent hospital in Huntington Beach. It was one of those crappy dumping grounds where the indigent were taken to die. I made minimum wage and worked six days a week from 3:30 to midnight. I was standing by the nurses station having just finished my rounds checking and changing diapers. A rather tall fellow, 80’s if he was a day, 100 pounds soaking wet, naked as a jaybird comes shuffling down the hallway holding his catheter bag muttering, “Can someone help me, please?” Up until working in this place, I’d never seen a naked old man before and I have to say, it wasn’t pretty. What stood out was his nuts, they damn near stretched down to his knobby knees, banging back and forth like the clapper in a cowbell. With eyes wide open I just looked at the nurses like, “I can use some help here.” Flash forward 40 years. My husband of 25 years died and I’m shacking up with Fred, a Puerto Rican five years my junior. He’s watching me dress one night and asks, “How come women’s breasts sag like that? My wife did the same thing.” With mild indignation, I looked and queried “First things first. Your wife had four babies did she not?” He smiles with pride, “Oh yeah.” “Well, there you go. Breastfeeding is a killer on the boobs and when we get older, gravity strikes,” I noted with disgust looking at my 44 double DD’s that are now 38 longs. He shakes his head and says, “Sure am glad that doesn’t happen to men.” I looked over at him and said, “I got a newsflash for you sweetcheeks, and I proceeded to tell him the story about the knee-knocking nuts I saw in that hospital. When I was done, he was just standing there slack-jawed, eyes bulging in abject horror. I smiled and went back to dressing. Later, Fred, who has always had nice tight testis came walking out into the living room- naked as that proverbial jaybird and with furrowed brows ask, “Do they look like they’re hanging?” “Really, did you really just ask me that?” Man, for the next twenty years that idiot would periodically come out, naked as usual, asking if they looked like they were hanging. Worry wart! And they say women are vain. 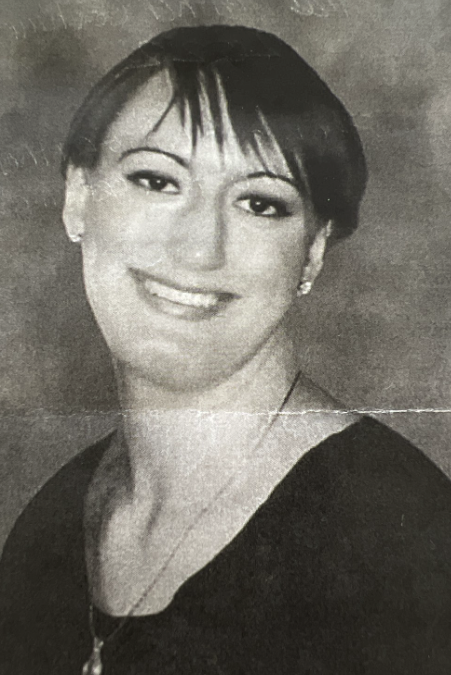 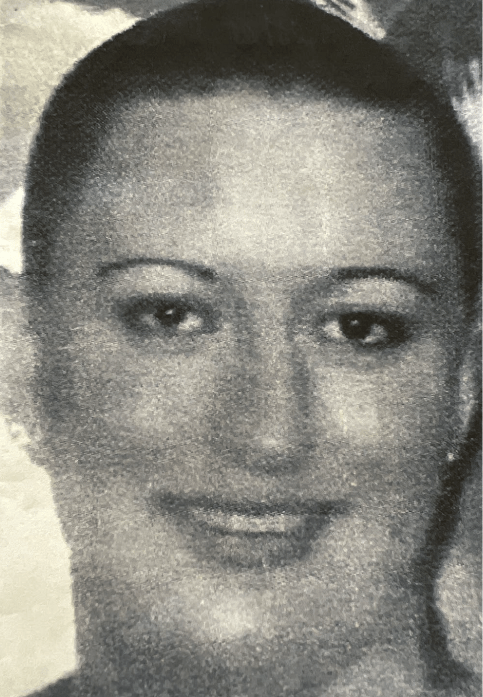 People ask me why I’m doing life in prison. It was Mother’s day, I beat Alexa down with my fists I had never before fought. The day I screamed her secrets, mourned mine, while I clawed and clutched her into admitting there had been no prenatal pills.

I was 14 and newly expelled from Christian Academy. My foster mother enrolled me in nearly every school in San Diego before a childhood friend referred me to Health Science Middle College. It took in the city’s behaviorally challenged population.That was where I met Alexa, the girl who started and ended it all for me. That month I was abducted for three days after hitchhiking from my foster home with a man from a nearby gas station. Jamal, my rapist and father of my unborn son, left me in front of a club in the gaslamp district. He changed my life path forever with ruthless force. My girlfriend Alexa and I had frantic arguments followed by overwhelming tears tasting bittersweet on our colored rosebud pert lips when we kissed. We would talk on the phone all night, falling asleep only to wake up as the other woke. Keeping us a secret was hard on me. It bothered me into resentment, then as she met boys in public it manifested hate. I ran to the streets finding solace in other women who would scream my name in ecstasy in contrast to Alexa’s whispers. I always thought Alea would come to my rescue. I did not know how wrong I was. It was Mothers day, I’d been hospitalized once, detained twice, and was over seven months pregnant without my foster family’s knowledge. I ached in early childbearing pains under gigantic dollar store clothes, having been on the streets too long and dying for rest.

Alexa’s couch felt like heaven in my homeless garb, joints painfully collapsing as my belly kicked. I was hickied from all the latest lovers and bruised from street life haters alike to paint me as a very broken picture. Her mom was not happy to have a homosexual around her already rebelling daughter. We ate dinner. Alexa gave me a vitamin, I took it as a prenatal and ate happily, thankful for a meal, bed and roof. Alexa kissed me that night and wept. I was sure it was due to our inability to be honest in our love and my choice to love others as a final resort. Looking back I now see the tears weighed far more. The next morning Alexa’s mother passed me as I got up from the couch. “Have you bled yet?” she asked, point blank. “What do you mean?” I answered, drowsy still and confused.  “Did you take your pill yesterday?” She asked another direct question. “Yes….” I looked into her hard eyes, puzzled. She nodded and left the room. Ten minutes later she returned with a plate of fried eggs, bacon and toast, a cup of orange juice and another prenatal. I thanked her with gusto, ate and drank with fervor and took my medicine. Her mother was going to drive us to school and I would hit the streets. My stomach hurt, sharp pains. Not quite as labor described. I went to the bathroom, sick, thinking I needed to relieve myself from so much sudden food. I walked to the bathroom and clicked the rusty door locked- I turned and looked down to see my skinny jeans stained red at the crotch, feel sudden hot fluid, pain of “A life for a life” said the pain of

Body parts and no baby pain.

Placenta and nothing more but pain

People ask me why I’m doing life in prison. It was Mother’s day, I beat Alexa down with my fists I had never before fought. The day I screamed her secrets, mourned mine, while I clawed and clutched her into admitting there had been no prenatal pills. Not one, let alone two. All there had been was a call from my foster mom, a plan, a set of directions followed, and pain. The day I lost my son,  I lost all empathy.