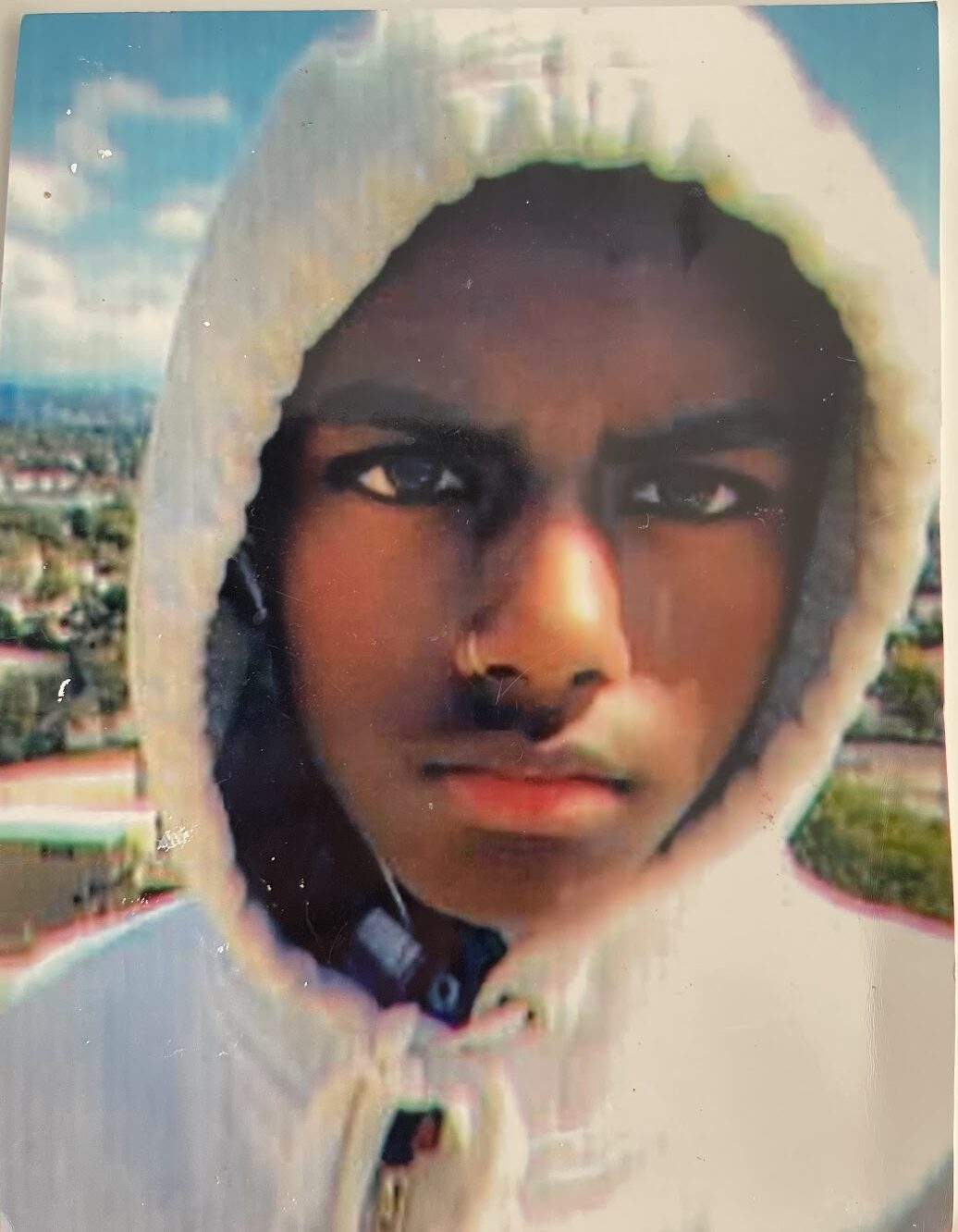 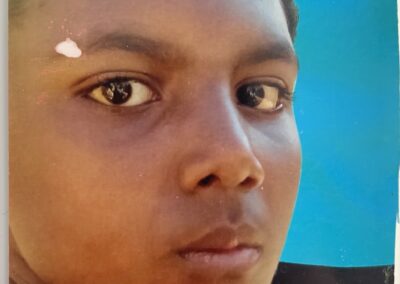 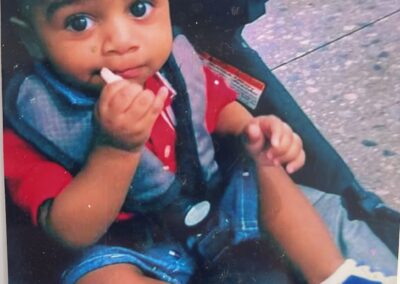 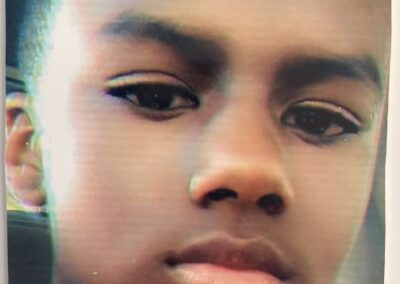 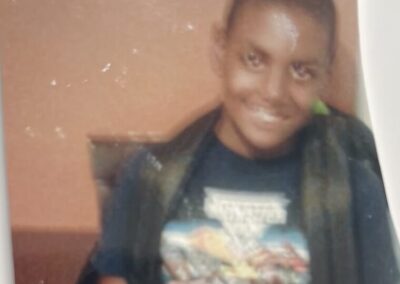 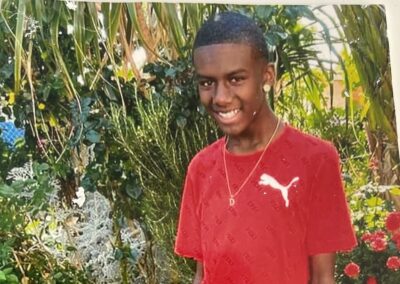 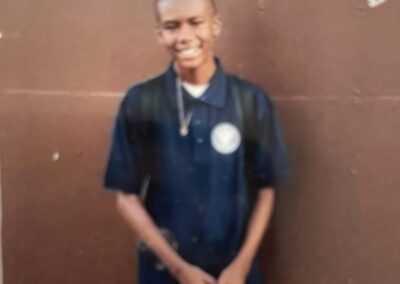 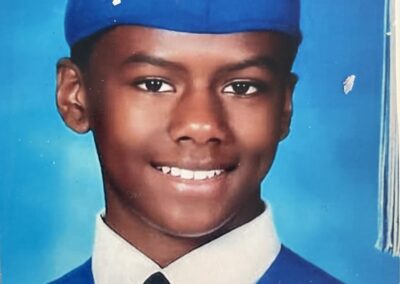 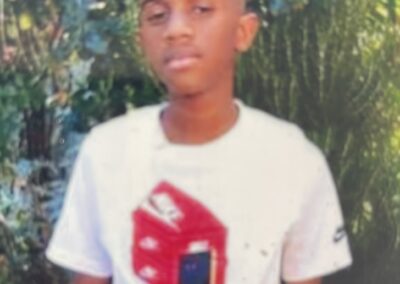 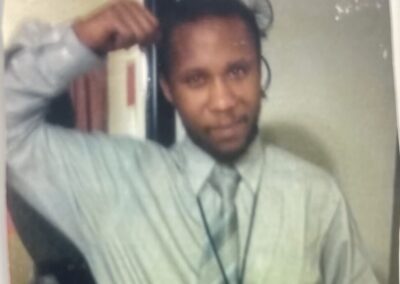 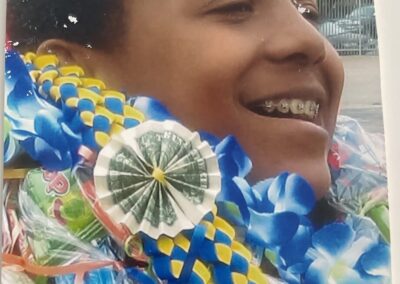 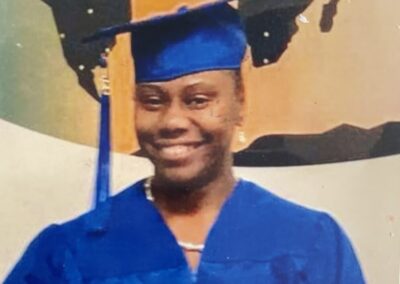 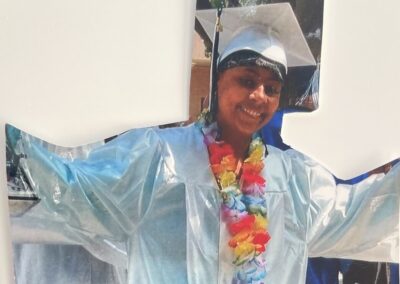 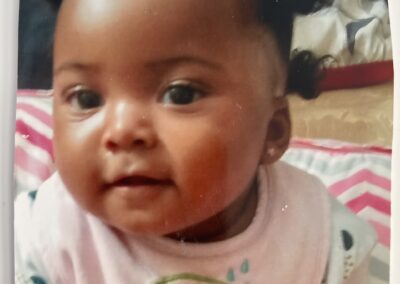 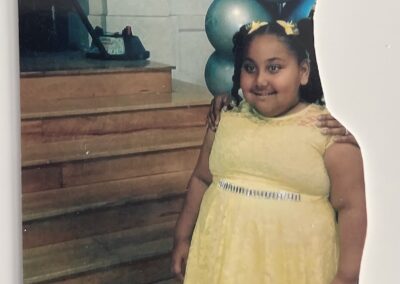 “My satisfaction began during my early stage of advocacy volunteering to amend three strikes.”

I’m currently being held for an incident that was caught on tape. It was an open and shut case facing life in prison. I was passing out Daily Bread spiritual advice calendars in my community. I was approached by an old acquaintance, who had viciously and brutally beat me seven years prior. I was unaware that he was well above the alcohol limit, high off cocaine, meth, PCP and THC with a very bad bipolar disorder. In fear of my life, under imminent peril and duress, I acted out in self-defense. I have a wife of 25 years and we have six kids. I am a God-fearing man who has dedicated my life to being a political advocate. I’ve traveled to over 20 states working and interacting with political organizations. Talking and shaking hands with thousands of people who share their views for the future by presenting economic solutions. My satisfaction began during my early stage of advocacy volunteering to amend three strikes. I’ve worked with politicians and mayors. I have registered over ten thousand people to vote. I ran for city council in LA. On my days off I visited homeless shelters. I owned a small business called the A1 kids club and A1 G10 that will hopefully generate thousands of jobs, but is on hold, due to this unexplained sentence of seven years. 📸 Alfonso’s family