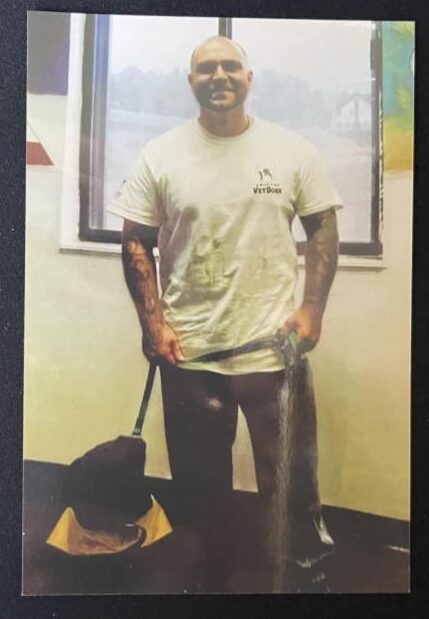 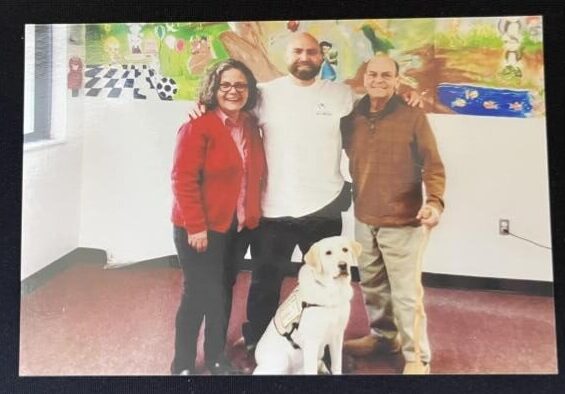 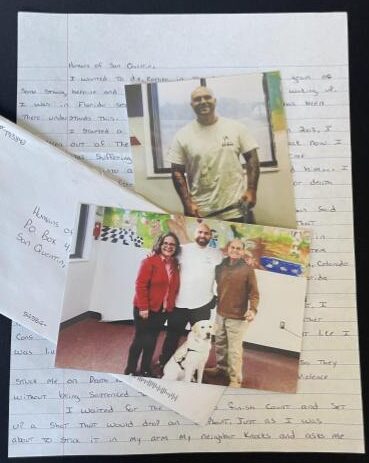 …Billy – this is Pit, if you read this I want to thank you. Way back then – you changed my life and I doubt you knew it!

I wanted to die. I bought a gram of heroin and planned on going to sleep without waking up. I was in a Florida State Prison and everyone there felt the same. I never knew rest. During the day we kept on point for other cons and at night the guards would get you. I felt like I was living in hell. I lashed out at everyone becoming what prison said I should be.

After violence filled days and years in solitary confinement, I was shipped out of state to the federal system on some “diesel therapy.” New York, Oklahoma, Colorado and a few other stops until I was dumped off at Florida State Prison in Raiford. I stabbed a guy over a debt he didn’t pay, so they stuck me on Death Row, in the ‘disciplinary for violence’ section without being sentenced to die. I waited for the guard to finish count and set up my heroin shot that would drop an elephant; just as I was about to stick the needle in my arm, my neighbor knocked on the bars and asked me for a battery to light a smoke.

I never spoke to this guy before, but after a five-minute conversation, I learned his name was Billy and he was waiting on a death sentence. He had been there twenty years. I asked him why he was still fighting and he said “I refuse to be the state’s entertainment” and told me how the guards would almost throw a party every time one of the Death Row inmates died.

I never told him what I was up to but hearing his story got some wheels turning in my head. I flushed the rig and dope that night and from that point on I worked on myself. I’m doing about as good as someone in my position could. I am in a program to train dogs for other veterans so hopefully they won’t make the same choices I did.

I finally made it to a medium-security prison after eight years in segregation and although I do have a lot of time left I’m hoping that will change. Everything else has!
PS: Oh yeah, Billy. This is Pit, if you read this then I want to thank you. Way back then – you changed my life and I doubt you knew it!