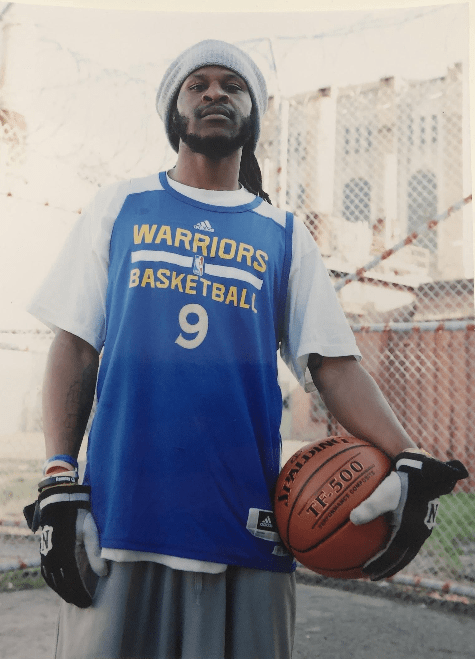 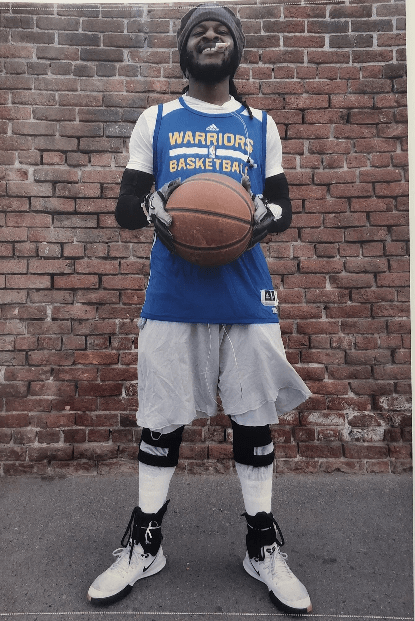 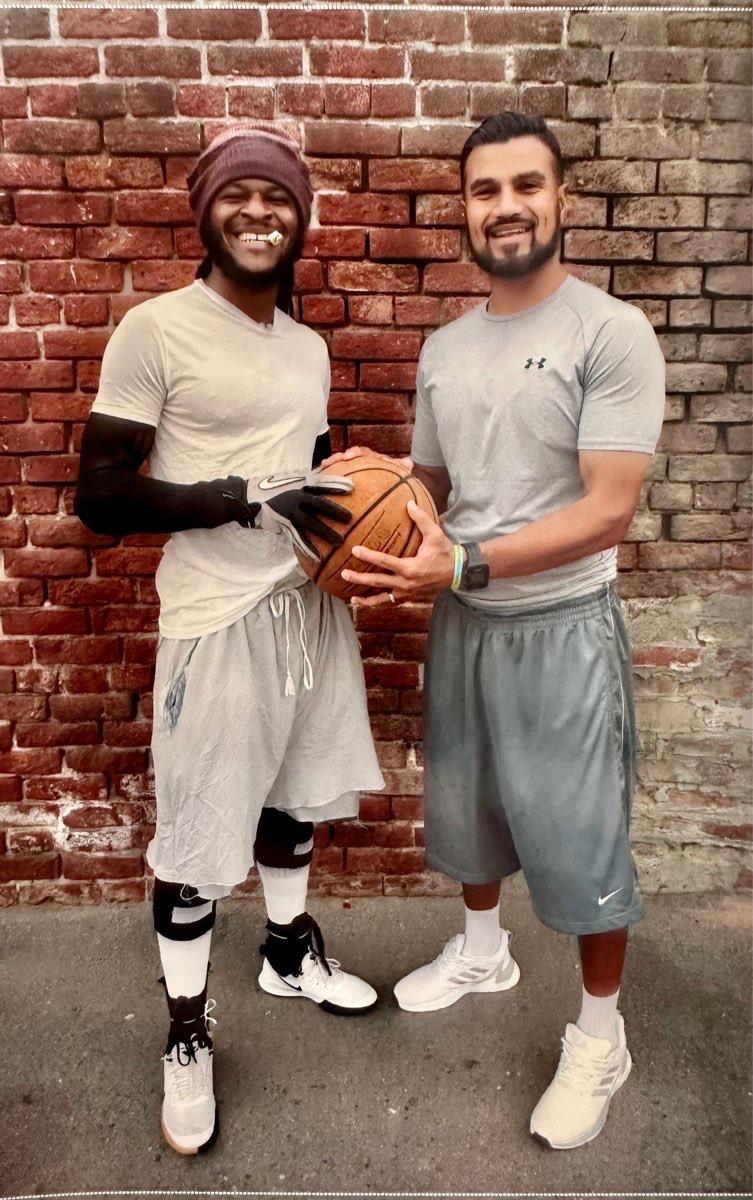 I watched her grow up in pictures and now she’s raising me. A daughter raising a dad in prison.

I play for the San Quentin Warriors basketball team. We were in our Saturday morning basketball circle and I shared about my one year old cousin, Devyn. He was in the hospital, he had three seizures and three strokes. I was crying uncontrollably in front of my friends. I asked for a prayer, I thought he might die. His grandfather died from a seizure. I don’t know if it runs in the family, but it worries me. Don, from the Prison Sports Ministry, prayed right there on the spot. He’s the last boy that’s been born into our family. I felt it so deeply because of my uncle. My cousin, Devyn’s mother was actually watching him and when she went to the restroom, he had a seizure and died. She felt that she was the cause of his death. She feels guilty and now her son has seizures too. She worries.

I also think about how I haven’t seen my daughter since 2019. Raising a high school daughter from prison, who lives in Las Vegas, is something I have no idea how to do. She’s trying to find herself. The whole stereotype that is out there about Vegas, that is the scary thing. They say, “Try to think positive,” but the thought of a young woman in Vegas. I have no words for it. My daughter has a blank when she talks about her feelings about growing up without a father. We have a strong bond, but it’s a mystery bond, there is a blank space between us. I don’t know what she doesn’t like. I know she is the one that nips stuff in the bud. She says, “Why are you saying that?” It’s like she’s checking me and raising me. She asks me to come home and says, “Don’t get into trouble.” I watched her grow up in pictures and now she’s raising me. A daughter raising a dad in prison. It’s starting to become normal for me to share my feelings. I think it’s being around the caliber of people in San Quentin. Being in the middle of the court, which is my comfort zone. I feel safe and comfortable regardless of who’s on the court. When we say, “Bring it in the middle” it feels like home.