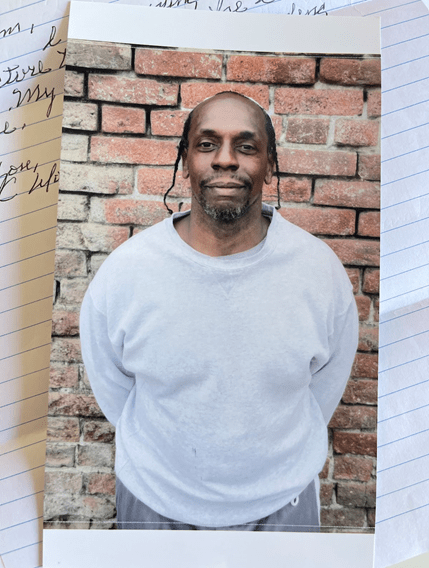 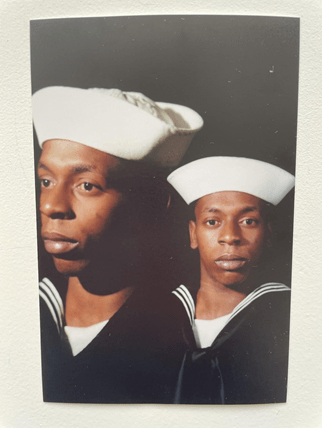 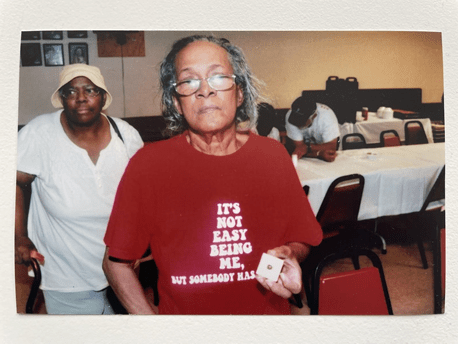 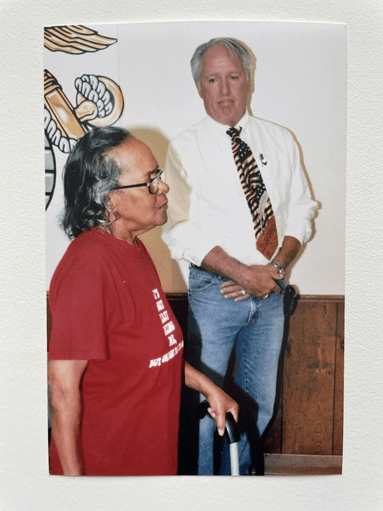 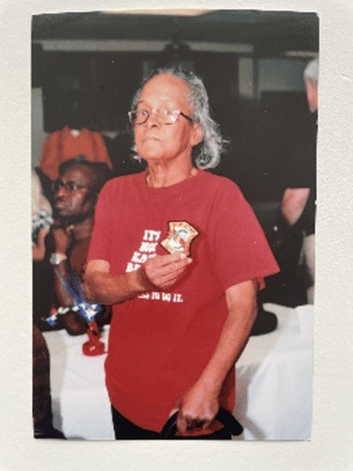 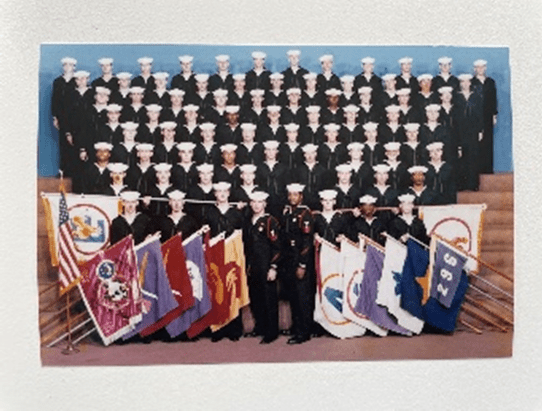 I actively participated in the genocide of my own race. I am a black man who has achieved blackness in prison.

I killed him on my 22nd birthday. My record accurately discloses that I acted with an unreasonable belief in self defense. It was clearly established, at the time the conviction became final, but was not legally recognized at the time of the trial, based on public outcry after the murders of Harvey Milk and San Francisco Mayor Marciori. It was not until 1994 when California recognized its legal mistakes and the state court did not make the defense retroactive for prior.

For 35 years, the Board of Prison Hearings commissioners have refused to believe my version of the case, the coroner’s autopsy report, the coroner’s testimony and an independent pathology report. For years, I have been litigating in the courts while attending college. I have been writing to law schools, lawyers and anyone who could help me to use computer animation to reenact the crime scene with the forensic evidence and coroner’s autopsy report to prove my innocence. I’ve written to numerous venture capitalists for seed capital and talent agencies for assistance. I have contacted an attorney and an expert witness from the Forensic Animation Services and I’ve filed motions in the courts to no avail. I believe my 35 year of incarceration was based on my job prior to prison. I was a photojournalist for the acquittal of Sagon Penn. He killed San Diego policeman Tom Riggs as Riggs and another officer used excessive force against him. It was San Diego’s Rodney King case.

I write this letter to ask for assistance from Black LIves Matter or anyone who can understand my plight. I actively participated in the genocide of my own race. I am a black man who has achieved blackness in prison. It is not my skin color, it is my conscious level.