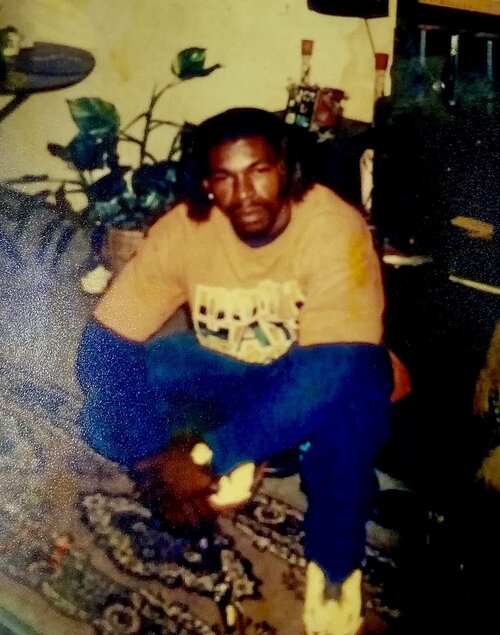 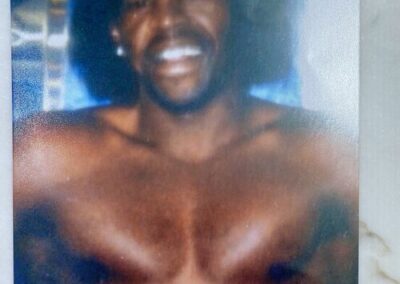 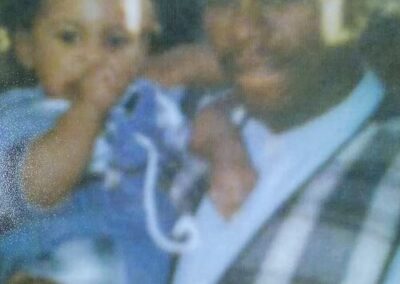 The best word that I can think of to describe my childhood and adolescence is confused. The reason I say this is for the fact that my upbringing was somewhat normal, while at the same time quite unusual.

Being raised by a single mom and older sister, my life was better than some but worse than others, it all depends on who’s judging. For people who have grown up in poverty with a hand-to-mouth existence, and an inbred ghettoized, fool’s-gold ideology, I’m considered a survivor.

To those who conform to a higher standard of morality or virtue, there’s two types of viewpoints that I’ve personally encountered overall: traditions, and liberals.

The first, tend to obey or agree with fogyish, well established, orthodox principles and procedures. Their belief is that an adult’s decision-making is based on choice, and not subject to the rule or control of outside influence.

The latter, is free from rigidly fixed preconceptions, unconventional and considerate of the fundamental factors involved in a person’s decision making. I also know that there is an upper echelon of society that governs the mechanisms of my worldly existence. To them I’m only a commodity.

Last but not least are the godly people, who believe that everything happens for a reason and it’s all part of god’s plan. I know this sounds confusing and you’re probably saying, “What’s this have to do with him as a person?”

Well I’ll say this; my mentality, emotions, and ideology is based on my entire existence being a battle against poverty, lawfully and unlawfully. For every good deed that I’ve done, there’s also a bad one, for I have lived unrighteous as well as righteous.

Consequently, I find it somewhat difficult to publicly display happiness without sorrow, or gratitude without remorse. Quite frankly, I’m too ashamed to be proud about the life that I was living, and I don’t want to pour salt on an open wound. However, I will say this though;

I’m deeply humbled, and I truly respect my detriment as lessons and my benefit’s as blessings. At this point, my number one priority in life is to recompense and reconcile with the ones I’ve hurt and the ones I love. Until then, my peace of mind and happy heart will remain empty.