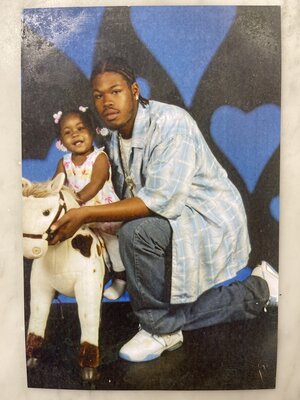 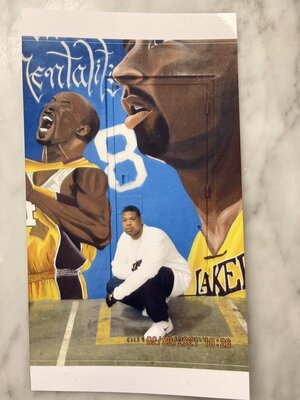 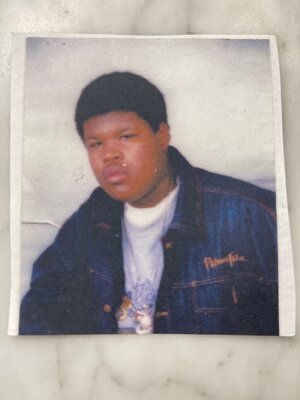 I was raised in an environment where violence was the only thing that was guaranteed to be respected, so being violent became my first nature.

I was listening to a radio show on 103.9 called Real Talk and the topic was “What do you think about inter-racial relationships?” One thing that kept coming up from black women, is they think black men have something personally wrong.

First of all, I LOVE my Black Queens. The thing is LOVE is color blind in my personal experience. I was raised in an environment where violence was the only thing that was guaranteed to be respected, so being violent became my first nature.

Most black women came up in the same environment, so they have become verbally and/or physically violent with black men. I’m not a verbally confrontational man with a woman, and specifically not with a man.

All I interpret is disrespect that easily can lead to violence. That’s not ok on my part or on the woman’s part.

After having all three of my kids by two black queens, I got married at 23 to a 40 year old Irish woman I had been friends with benefits with since I was 15. This was around the same time my first child was conceived. Now, I’m doing 29 years 8 months for attempted murder of her. Three months after we got married it was clear “Disrespect is real around here!”.

The thing is, it took a lifetime in prison for me to learn violence is never the right answer whether it is verbal or physical. “It’s all fun and games till somebody gets hurt!”. It will always be a lose lose, and it is never acceptable for a man to put his hands on a woman no matter what she does!