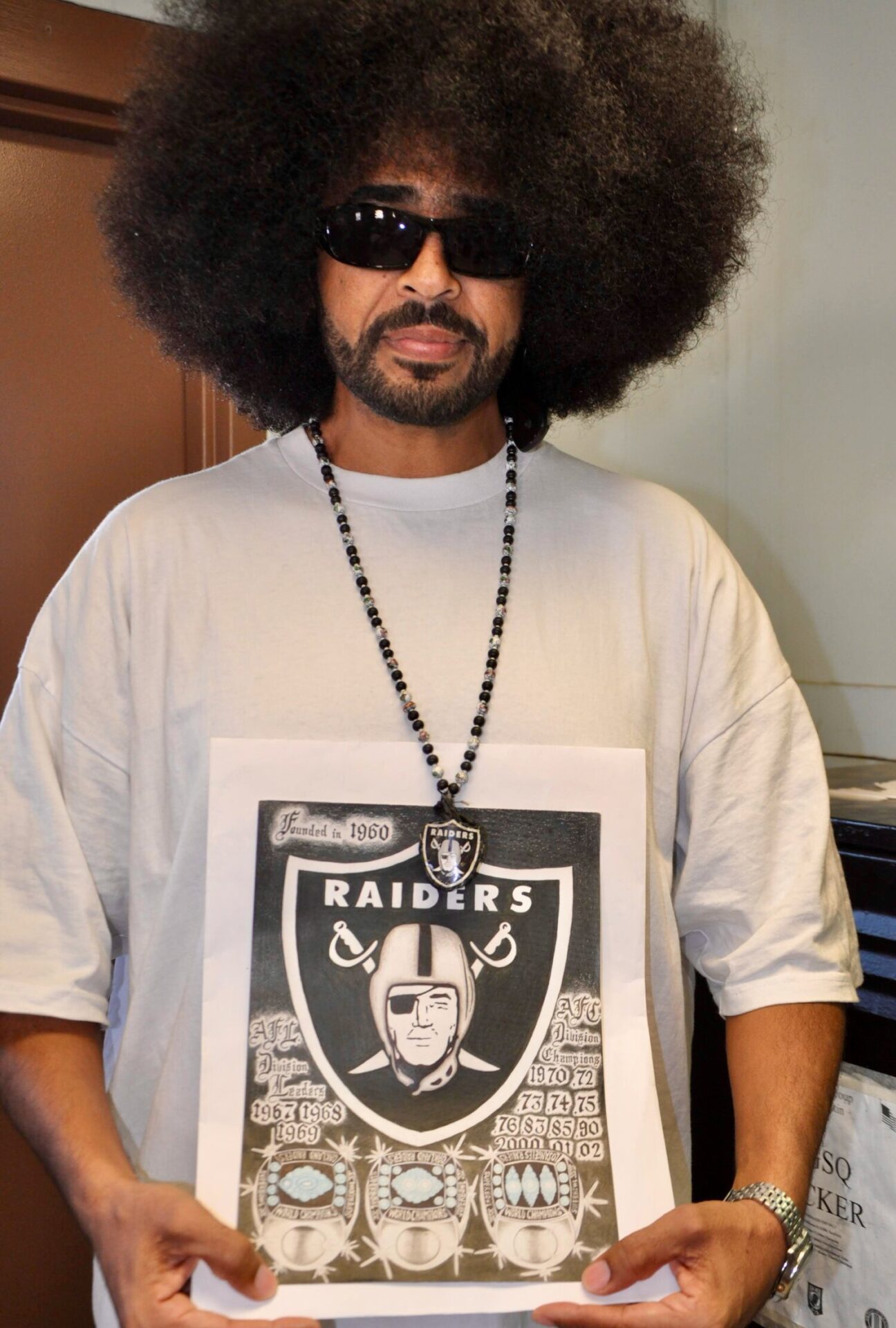 They see me as an inmate, a person who has no real value.

I was born in Oakland, CA, During my time there I grew up idolizing mobsters and gangsters. My mother and father split up when I was young. I picked up a lot of faulty male role belief systems. I am in prison for attempted murder of a CHP.

I have processed a lot of that. Through the trauma I faced as a child, I went through a lot of trauma from police officers. I have seen this a lot, which are contributing factors to my case. But, since I have been in prison, I have had a lot of time to reflect on my life, and came to the decision that I had to change for the best. I had to dig into my core to find out why I am the way I am or the way I was.

My remorse led me to go to self help classes to learn about victim impact. I have been in prison for 25 years and now I feel I have become the man I was supposed to be while on the streets. Sadly the way the parole system works, being so biased against people like me who committed a crime against the police, they always view me as the child I was that committed the crime, instead of viewing me as the man I am today.

I have been a Raider fan since I was a child. We have a bunch of raider fans on the tier, and I put this on my door. Then everyone wanted one. That was a couple years ago and even till today, people are still asking me for the poster. Even when the Raiders went to LA, I stayed loyal to them. Stay loyal to your family. Stay loyal to everything that you do.

Today I just want to be a part of healing a community. The more youngsters that are coming, it doesn’t seem like caging people is the answer. I’m thinking about the classes that I’m taking now, if I would have had these kinds of classes when I was young and on the streets, if I’d known better, I would have done better.

Ignorance of the law is no excuse, but when I was young I wasn’t taught the law. I seriously see the fault in locking up people and throwing away the key. In one of the groups we saw this video where a bunch of young elephants were orphaned. They went wild because the family structure was broken down. The system today is so mismanaged, but now they are trying to fix it. But the element of fear always seems to trump what makes sense. (Note the therapeutic nature of producing art in prison.)