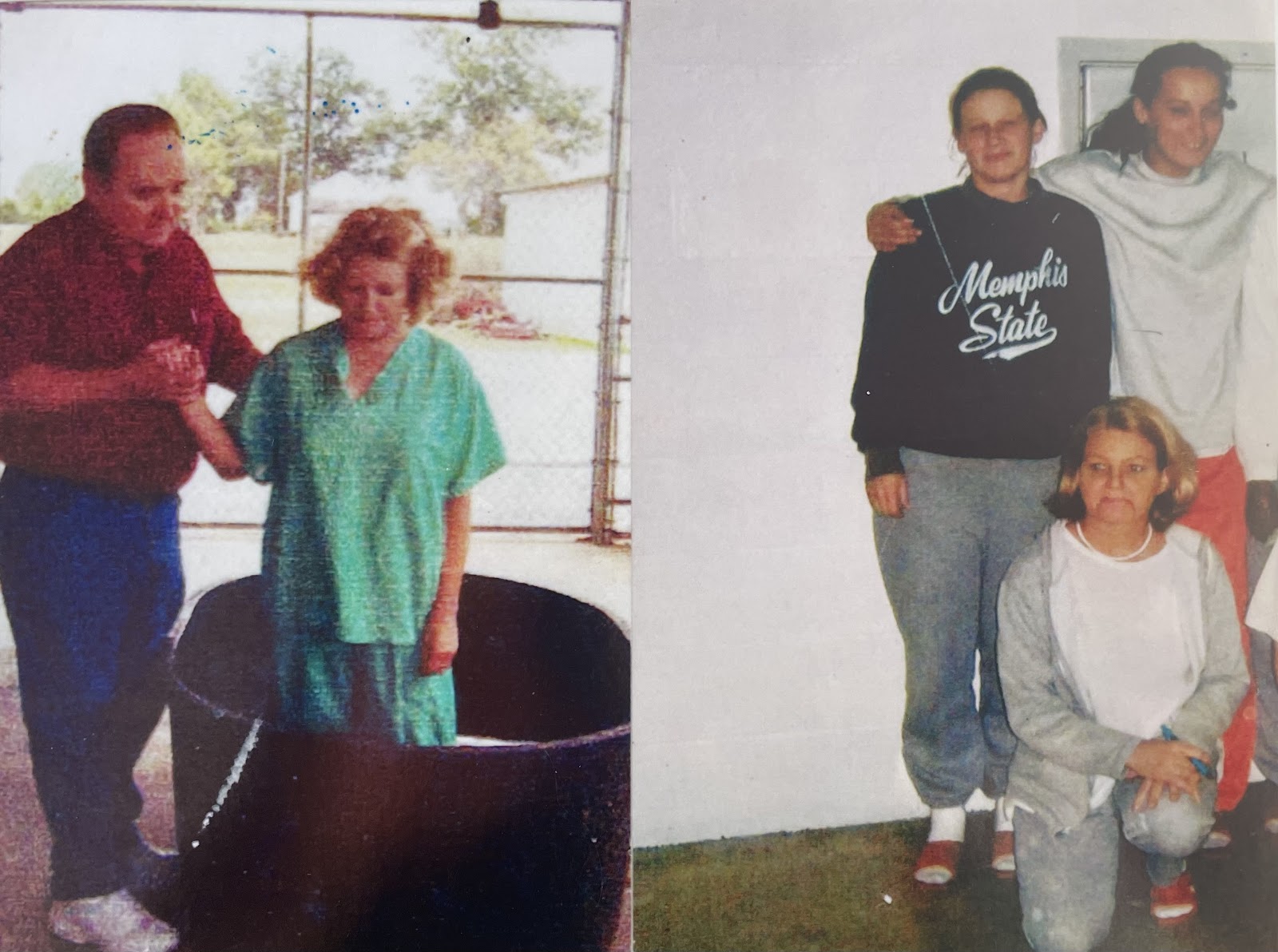 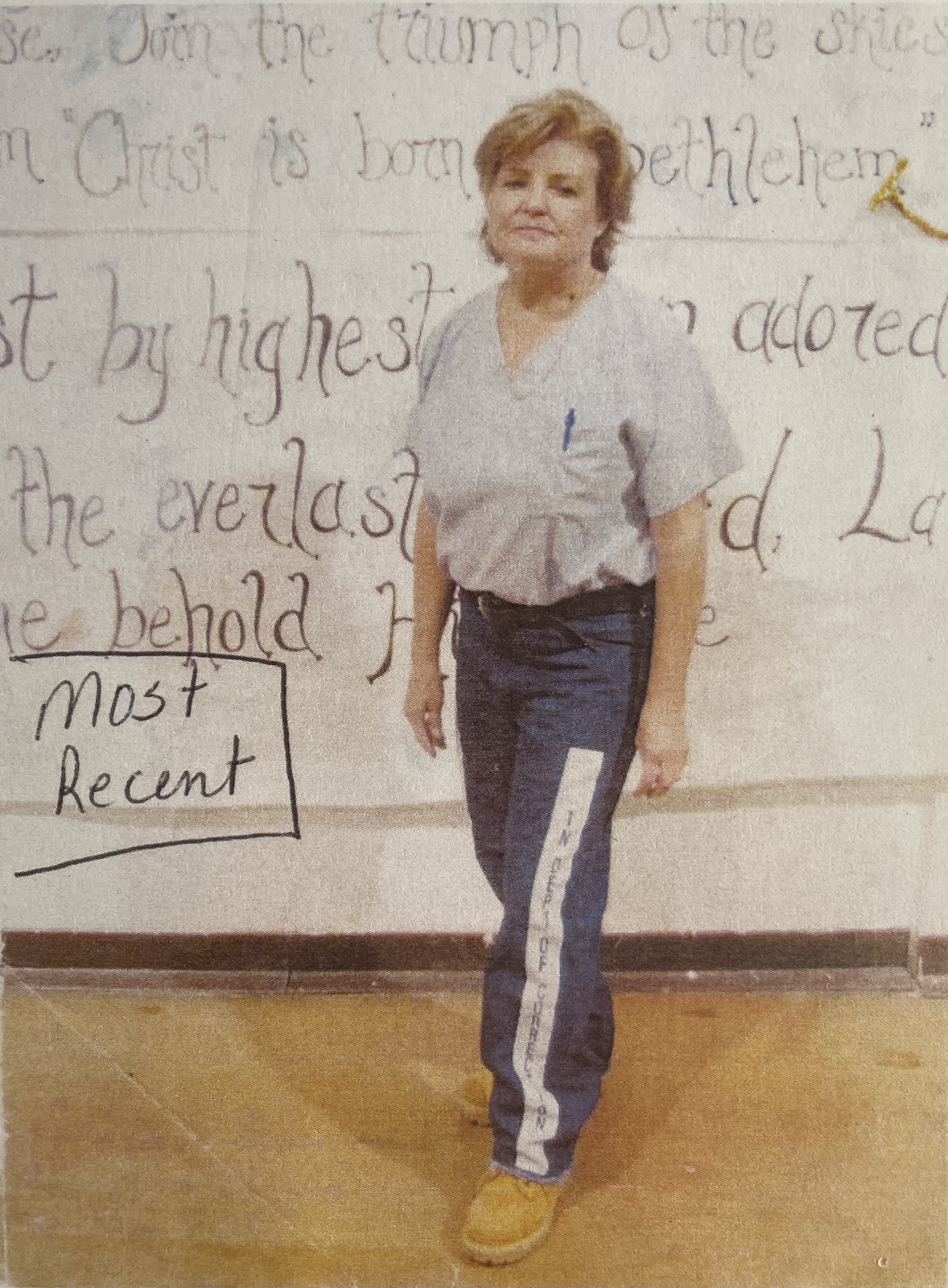 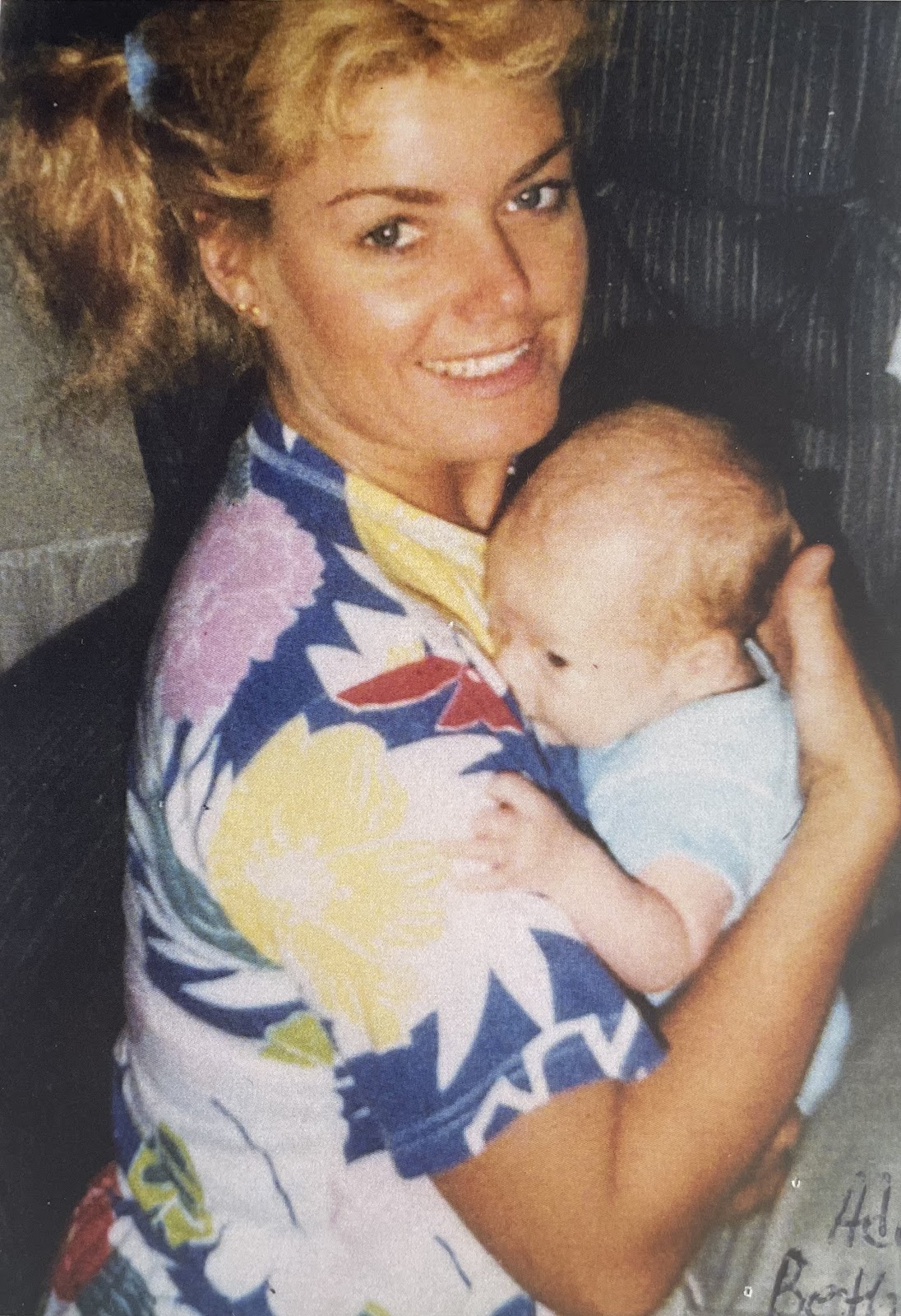 I awoke to a ringing in my ears on a concrete floor in solitary confinement.

I awoke to a ringing in my ears on a concrete floor in solitary confinement. The ringing is from shotgun blasts. The last of which ended my husband’s life after 15 years together. He had pulled all our phones out of the walls as he threatened and accused me. The shotgun was unfortunately his demise. Our situation was no secret. He was abusive. I should have left. He thumbed his nose at his assigned anger management classes. I wish I had just allowed him to take my life, but it was not to be. Now here I am. All I wanted was to be put to death. I have taken a precious life. My Dad said, “You kick a dog long enough and it’s going to bite you.” His family forgave me and apologized for the path I had chosen. My only hope for living was their forgiveness for my horrible crime. I couldn’t understand how they could relate to me. But they did. It did not keep the district attorney from lying to me, telling me his family wanted the death penalty. After all, it was election time and he needed this publicized case. I did not go to trial. I was given twenty-five years to life. The district attorney described how he would drag me through every bit of mud he could find. I wanted to die. Nineteen years later, I still hold onto his family’s unmerited forgiveness. With years of education and emotional and spiritual maturity, I too forgive. In less than two years, I will be out-armed with an associate’s degree in business, a cosmetology license and certificates in building trades and computer information technology. Thankfully, I will continue a positive, productive, and successful life.