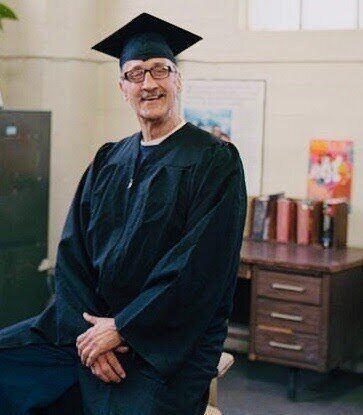 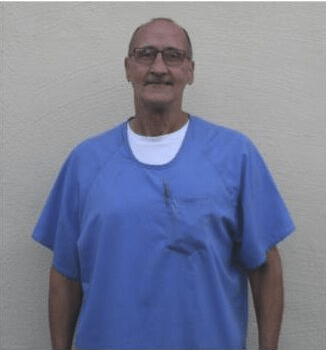 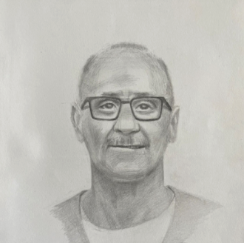 HoSQ was instrumental in validating my existence outside of the walls of prison. Spending decades in prison as those friends and family members I knew well begin dying or forgetting about me creates an intimate disconnect. I began forgetting voices and then faces until the only people I really know are in prison with me. Receiving an invitation from HoSQ to write anything I wanted to be posted for the world to read was an unexpected opportunity to reach those friends and family members in an exciting and new way. I could tell my story as I remembered it and hope for a response, a reconnection. Although it did not lead to reconnections, it did lead to new connections. The validation I felt I wanted other prisoners to feel. I began spreading the positive effects to others and found a way that I can serve others for no other reason than to bring an unexpected connection into their lives. I have never volunteered to do anything without compensation monetarily. Now I do. Instead of spending time in prison feeling forgotten and useless, I introduce HoSQ’s mission to everyone I come into contact with and many light up at hearing that someone wants to read about them. My world has broken the bonds of prison’s never ending days and brought a purpose into my life. Through advocating for HoSQ I meet new people all the time, which lightens the burden of missing those that have passed and the sting of being forgotten by others. That is important for allot of reasons.