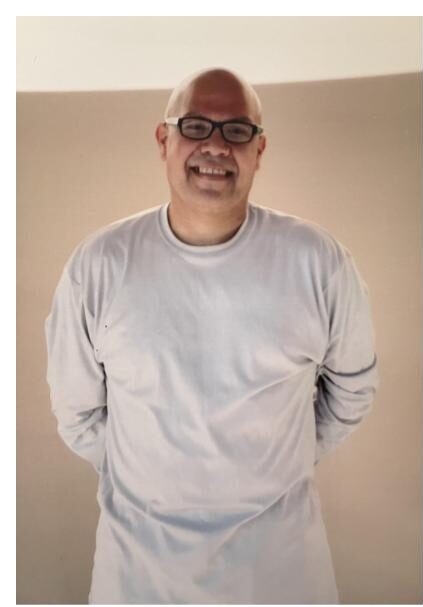 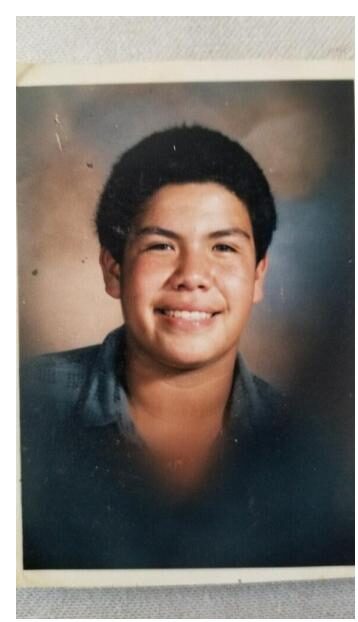 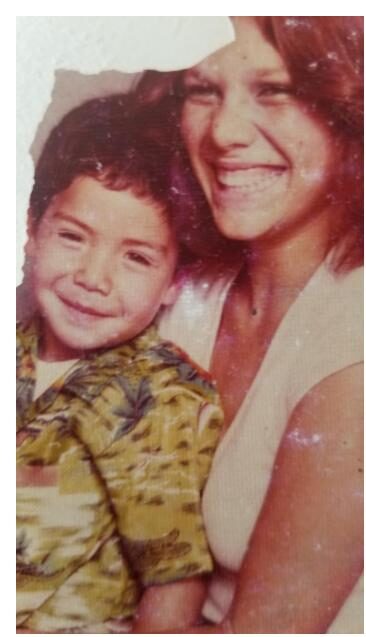 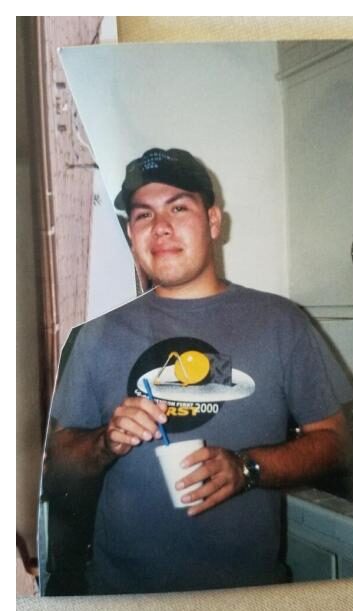 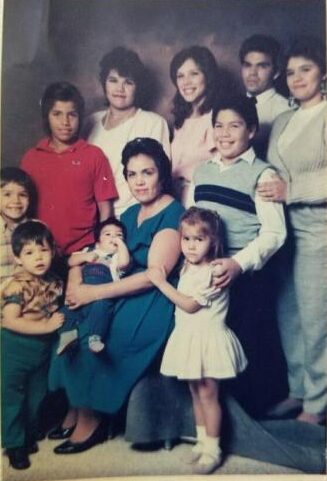 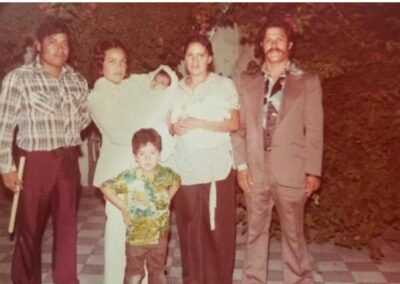 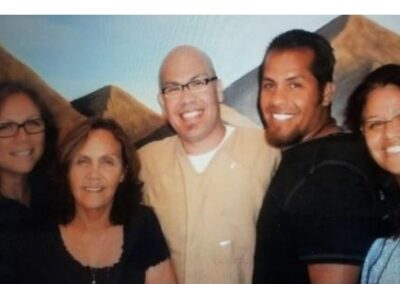 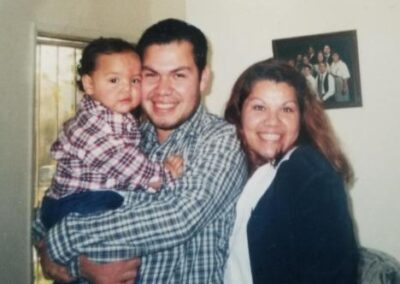 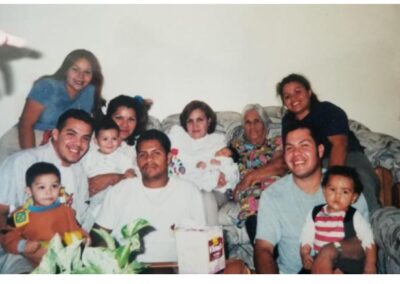 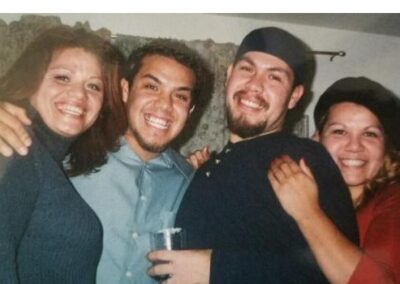 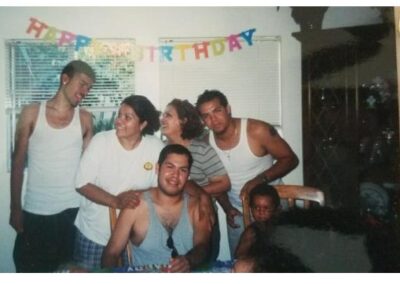 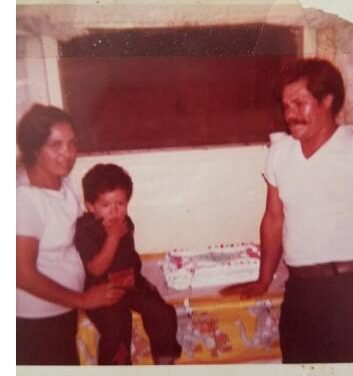 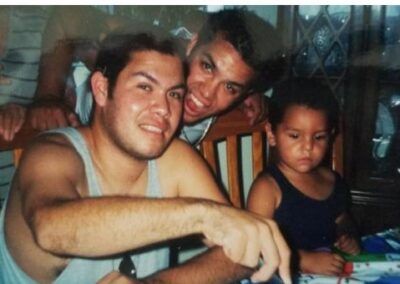 ..When officers learn to dehumanize people they become desensitized to basic conditions in them: fear, hope, want and sorrow. We cannot allow ourselves to be viewed as non-entities.

Lucky went by ‘Luck’ to his friends. He only had three, on account of Lucky being a grouch. It took guts to be grouchy in a level four prison. He was already knee deep into a life term in 2005 at Pleasant Valley State Prison in California’s central valley. There were only three things important to Lucky: cigarettes, tobacco and smoke in his lungs. He kept to himself. The prison would be implementing a tobacco cessation, which meant Lucky would have to learn how to live without his life-giving smoke.

Late one morning, an inmate from God-knows-where arrived and moved into cell 107 with Lucky. Only he could tell you what went on in there. But instead of locking it up for count, he went to the tower and told the correctional officer on duty he was refusing to be housed with Lucky. She told him to “Shut up and go inside.” He didn’t. After a brief back and forth, he told her that if she forced him to lock up with Lucky, he was going to “Kill him.”

Those were his exact words. Again, the officer told him to shut up and go inside. This time he did. For unknown reasons the building was locked up all that afternoon. They did run a brief dayroom hour, nobody noticed that Lucky wasn’t there. It’s not beyond the realm of possibility to think that correctional kept cell 107 closed on purpose.

That night, officers did their rounds to count bodies. We were all accounted for. In the morning, before breakfast was served we were all taken out of our cells and led outside in nothing but our boxers and shower shoes. I walked past 107 and noticed the door ajar. I saw as I passed, the lifeless body of Lucky draped across the top bunk. He had been choked to death since the afternoon before. When officers learn to dehumanize people they become desensitized to basic conditions in them: fear, hope, want and sorrow. We cannot allow ourselves to be viewed as non-entities. But the struggle for liberation from oppression includes liberating the oppressors.

When we fight against them we create an additional cycle thus digging ourselves deeper into the problem. The solution lies in sensitizing them. Compassion and love will always win. 📸Sister Eva