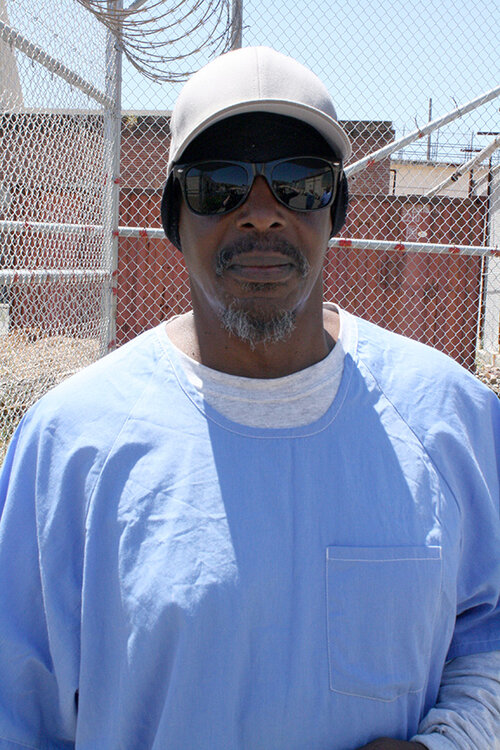 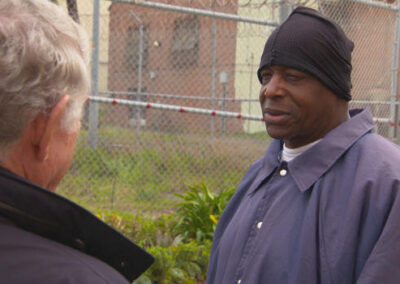 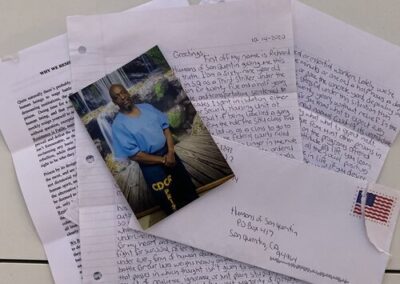 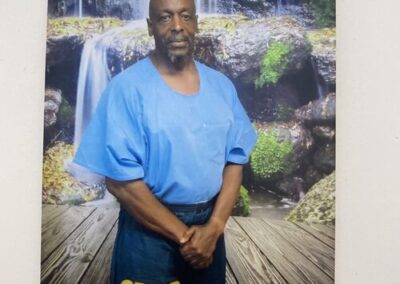 I’ve been in prison for 25 years for possessing and transporting drugs.  As a result of being labeled a gang member, I spent two decades in solitary confinement at Pelican Bay State Prison.

In order to be released from the SHU we conducted hunger strikes, which ultimately led us to the courts for relief. In 2014, the federal courts ruled it was cruel and unusual punishment to linger in the hole for being viewed as gang members, thus they ordered us to be released to various main line prisons.

To date, most of the men were released, however through some crafty measures some are still held in very restrictive situations and their fight for justice continues.

After surviving so many years in the hole under every form of human abuse, I am confronted with a battle for my life after contracting COVID, coupled with my underlying heart conditions. It’s not a single day that passes that I don’t think about who will die as a result of negligence, ignorance, or just plain stupidity.

Today we spend our days confined to our cells, allowed one hour a day to shower, use the phone, or pace the concrete yard with the exception of those deemed critical or essential workers.

To me it’s more stressful living under COVID than being in the hole for nearly twenty years, in the hole you adapt, settle in and know what to expect. Living with Covid is unpredictable.

It’s been said when you make your bed, you get to sleep in it, I say not necessarily there’s always options if you so choose. Now after having wasted a good portion of my life on the inside, I truly desire to live whatever life has left for me beyond the walls of imprisonment.