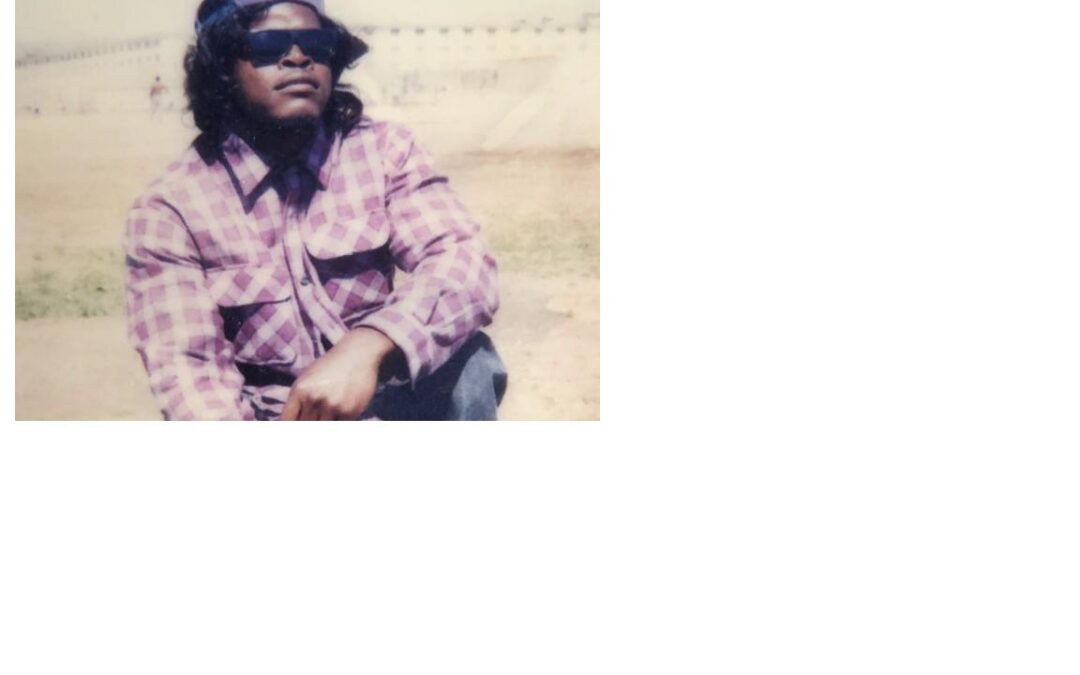 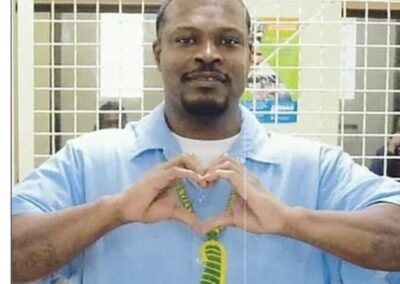 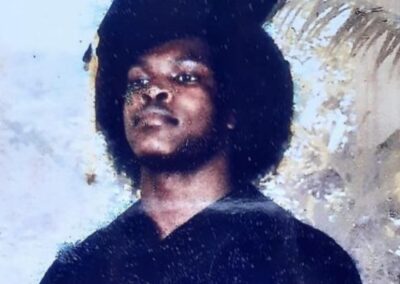 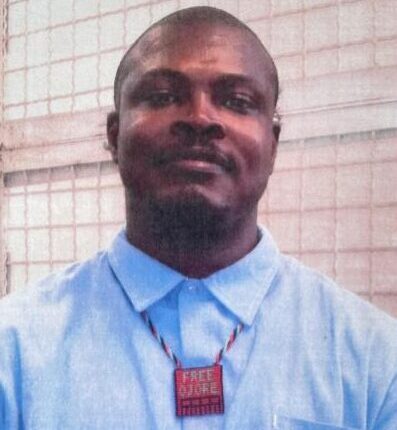 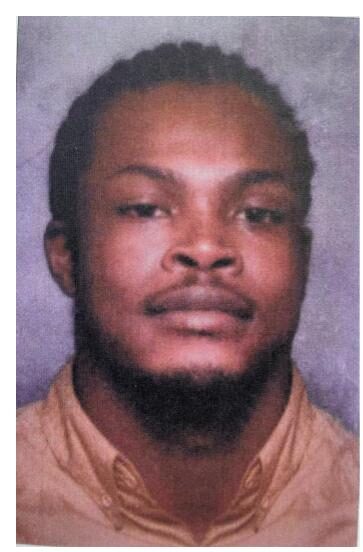 …In a place of darkness and stagnation, I shine like ten thousand suns, but it is the light and love of my fellow humans that ensure I continue to thrive.

Stripped down to my whites and state shoes, I was issued an orange jumpsuit for transportation purposes. After getting into the jumpsuit, I was placed in waist-restraints; then off we went down the tier, followed by the stairs; then out the unit. As soon as I step outside the unit, the non-descript, white,
transport van was parked outside the unit door. I was ushered inside to an enclosed back-seat compartment. Once in the seat, and before the cage was secured, ankle- shackles were placed on my legs. Yes, to prevent any escape. Just as I entered San Quentin Prison, in the back-seat of a car, twenty-two years later, I was now leaving the prison in reverse, along the same roadway that border the prison yard and followed along the looming wall that encircled the prison up to the same portcullis back-gate. Once through the gate and beyond the walls, I remained on prison grounds. As the vehicle drove along the service road I took in the water of the San Francisco Bay, next to the prison with great interest. Unlike when I arrived, it was not umber and clouded with silt, instead the rough, choppy water was an opaque
darkness. I observed the geese floating near the shoreline and enjoying a afternoon grooming. Normally, while on the yard, I would see them in v-formation flying overhead. Now I had some idea where they ended up. After leaving the grounds of the prison and the van was well into traffic, I began to sense a different vibe, energy and brightness.

During the ride to the clinic I often forgot I was sitting in the back seat of a transport van, dressed in orange, draped in waist restraints and ankle chains. My eyes and mind had not been that alive and animated in 22 years. The sun shined brighter, the sky was more pastel blue, and beautiful. I don’t remember the last time I saw so many trees? Society continued to move as I had left it, and that was the first time in decades I observed society as I knew it, unlike what I regularly saw on television. A state of nostalgia overcame me, that was visceral; my muscle memory I recalled such warm, beautiful days when I lived free and spontaneously. My thoughts drifted to my deceased mother; then to my grandchildren, with me pushing them in a swing, to enjoy ice-cream with them; then to so many others I desire to spend quality time with and would enjoy sharing freedom with. This was also the first time I sat restrained in a patrol car or transport vehicle and did not care if anyone peered at me with curiosity or disgust; nor did I feel or sense shame; or wonder what they thought of me. That’s not to say I accepted my position, nor had I become institutionalized and comfortable. I simply felt what people saw, was not a genuine depiction of who I am. W.E.B. Dubois, once wrote:

The slave walked free into the warın sun of freedom, paused awhile, then turned and returned to slavery.

Similarly, I soaked up the warmth of the sun as I wobbled into the clinic and departed. Only during those two moments did I experience a sense of freedom. Once back on prison grounds, my reality of being imprisoned returned. I was once again Crandell.

They can confine my physical body, but mentally I will remain free. 📸