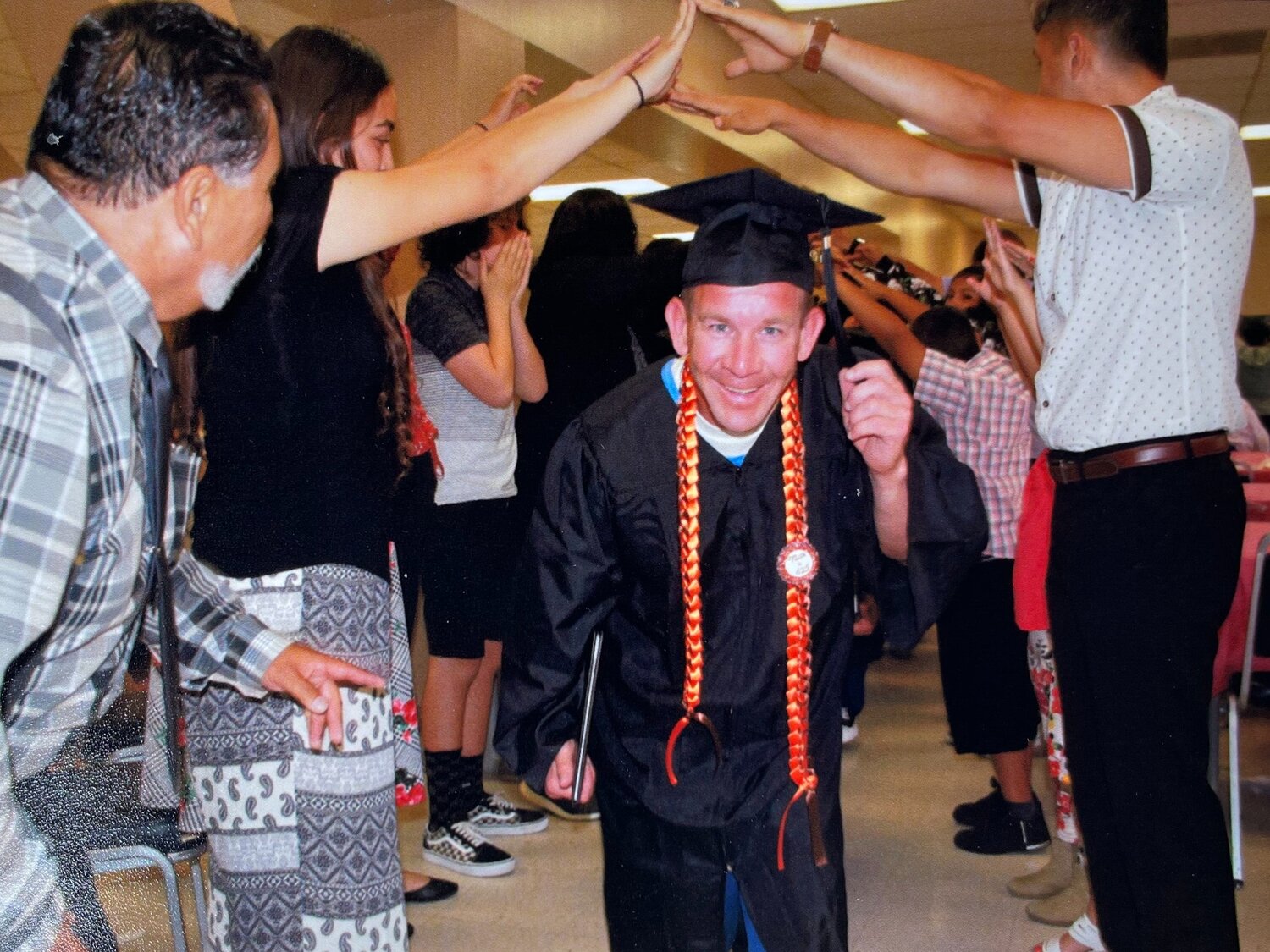 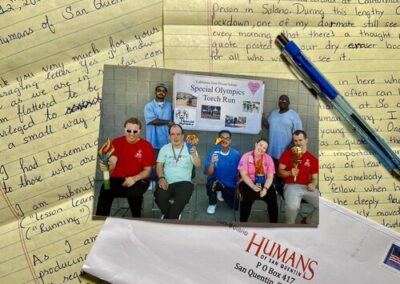 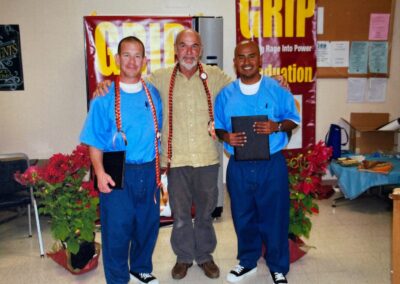 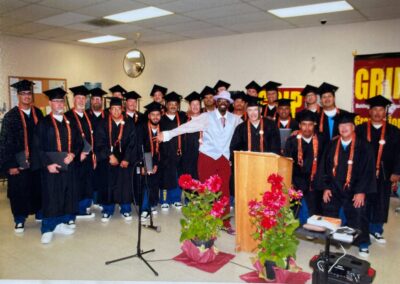 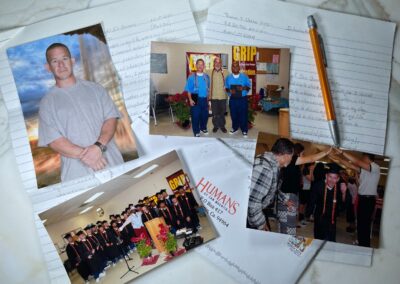 Within the first year of Shauna’s and my relationship, I began to neglect and abuse her. It began with ignoring her and calling her hurtful names. Afterwards, I would feel convicted and ashamed, so I would apologize, promising that I would never speak to her like that again.

In my mind I attempted to justify my behavior by telling myself, “at least I don’t hit her like my dad and stepdad use to hit mom.”

However, I never truly intended to change. As time passed, though, I eventually became like my fathers. I began to physically abuse Shauna.

I attempted to justify this abuse by being a financial provider, and minimizing my actions by saying to myself, “it’s not that bad.” But deep down inside I knew I was wrong.

I attempted to hide from the shame I was feeling by consuming larger quantities of alcohol and maijuana. The cycle of domestic violence that I witnessed in my family throughout my childhood and adolescent years, I was now inflicting on the woman I loved.

The years of neglect and abuse that I harmed Shauna with caused her to develop deep emotional resentments, insecurities, and shame that ultimately pushed her out of my life. After seven long-abusive years, she ended our relationship which caused me to feel devastatingly heartbroken.

Two days later my father passed away. I attempted to escape the compounded feelings of grief and loss by increasing my consumption of alcohol and marijuana. During that time, in my mind I thought, “I’m going to end up just like my father,” who, following the separation of my mother, lived the remaining twenty-two years of his life a lonely alcoholic.

Shortly afterwards I learned that one of my best friends from the previous eight years, William was dating Shauna. Over the following two weeks my internal dialogue of negative self-talk, and self-doubt, kept me from taking responsibility for the years of domestic violence I had subjected Shauna too, and in doing so I had no right to decide who she could date.

This way of thinking also kept me from reaching out for help, finding closure, and walking away and starting my life anew elsewhere. Grieving the loss of my relationships of Shauna, William, and my father, I was depleted and left with obsessive thoughts of jealousy, loneliness, betrayal, shame, and hopelessness. I misled and deceived myself into believing that I needed to “stand up for myself”, and I was entitled and needed to get revenge.

Then, I committed the worst crime imaginable.