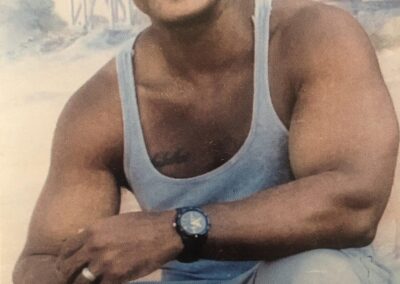 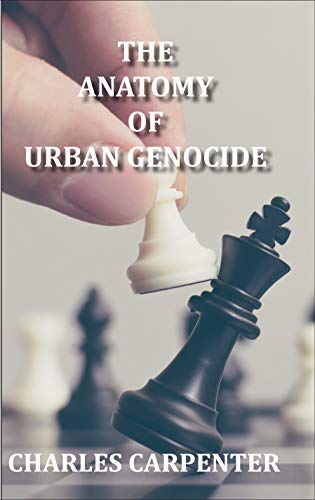 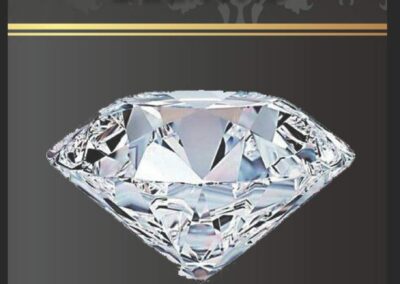 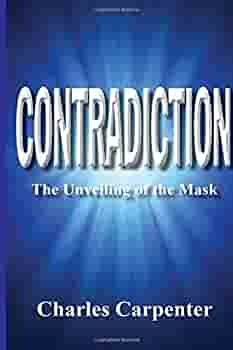 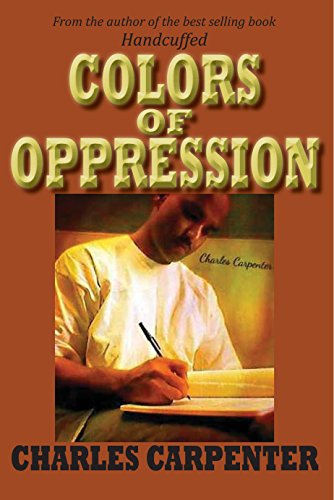 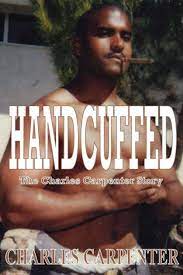 I’ve decided one way for me to give back is to tell my story through my writing. Today I’m truly successful because I believe in my abilities to achieve.

I was raised in poverty. I didn’t know we were poor until much later in life, my mom did her best to make sure we had food, clothing and shelter. My father was an alcoholic who loved chasing women, drinking, and smoking Pall Mall cigarettes. My father was a womanizer, some even say he was a pimp and he loved to bet on horses. I hated when my father drank, he would drink Crown Royal whiskey. Then, he became abusive both verbally and physically toward my mom. I would be scared. The first time my younger brother and I witnessed domestic violence I was five and he was three. As a result of witnessing such traumatic events, I developed anger issues, low-self-esteem and an intense hatred for authority figures. My mom finally divorced my abusive father. Being raised by a single parent, I gravitated toward the gang members in my neighborhood. I viewed them as older brothers and subconscious father figures. Career criminals, high school dropouts, and drug dealers became my role models, and I wanted to be just like them. In essence, I was aspiring to be a loser. I achieved my goal of being a success at failing by making the choice to disobey my mother and became a juvenile delinquent at 12. I’ve been to prison on multiple occasions. I finally came to my senses after years of neglecting the ones that truly loved me, my family. After years of wasting my precious life, in and out of incarceration, I decided that I had to change. I vowed I would change my life for the better. I denounced my association with my former gang. I started to engage in positive activities like self help, going to college, and vocational training. I’ve decided one way for me to give back is to tell my story through my writing. To date I have written and self-published five books, which is my way of sharing insight in hopes people will learn from my long standing history of failing. Today I’m truly successful because I believe in my abilities to achieve.