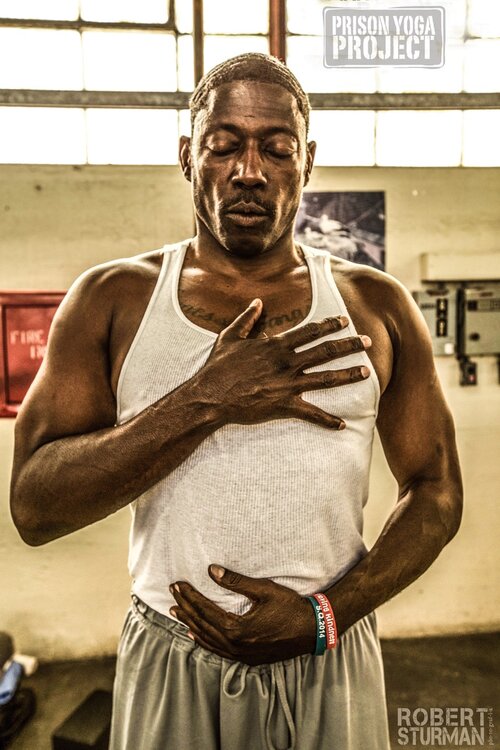 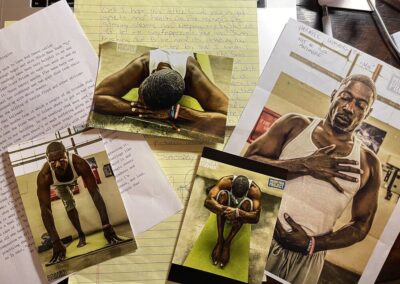 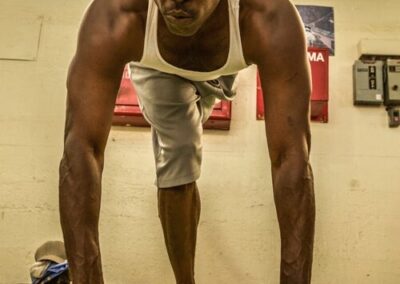 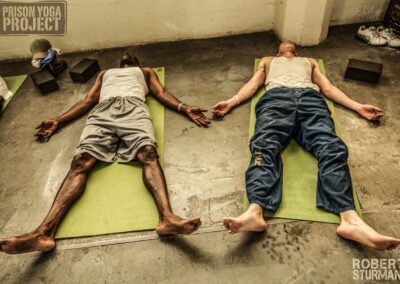 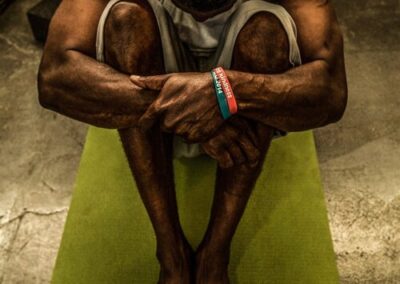 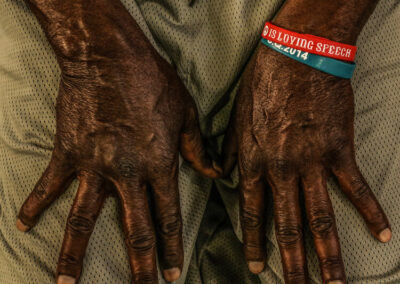 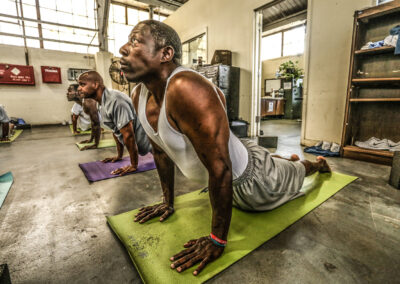 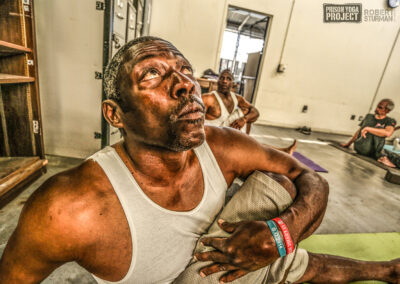 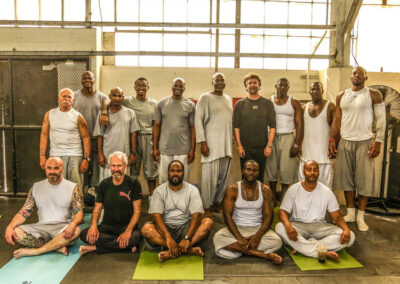 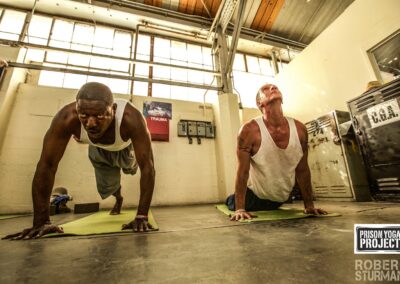 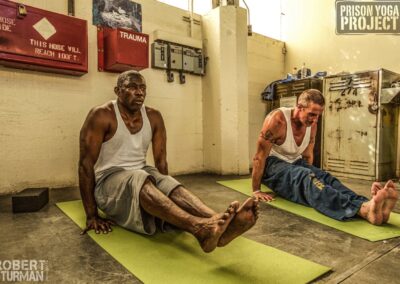 Mindfully, I felt the hurt & tears build up in my eyes since I had been suppressing my feelings which was causing me to suffer, I knew I needed to show loving kindness and compassion to myself.

The San Quentin Buddhist group mailed me two books, “Love & Rage” by Lama Rod Owens and “The Six Perfections” by Thich Nhat Hanh “Ty”. Both of these readings have given me strength in my practice with all that is happening here and around the world.

In the last year, there have been at least ten stabbings with two deaths in the yard, both covered up with white sheets. After the stabbings, George Floyd was killed, along with numerous other African Americans, then all the protests followed.

Next, came the news that covid-19 had killed two of my friends in San Quentin.

Amongst these tragedies were the raging fires here in Solano, they were so bad I could see a haze of smoke outside my cell which trailed throughout the building.

So the readings that were sent to me could not have come at a better time given all the suffering. I felt my mind and body telling me to take a time out, sit mindfully with each event while sending loving-kindness and compassion to everyone affected by these separate, distinct tragedies.

I wasn’t okay with the hurt I was feeling or the suffering so I was suppressing, pushing it away, as Lama Rod Owens said. But now by sitting with these feelings, like I have a ball in my hands with each tragic event inside of it. I could hold them and take care of them. B

y using my breath and breathing in, I could feel each tragic event and all who had been affected by them.

Breathing out, I sent loving-kindness and compassion to all who had been affected by the events. In doing this I’m practicing the offering of joy, happiness, and love. As Ty says, “When we give, the other might become happy, but it is certain that we become happy.