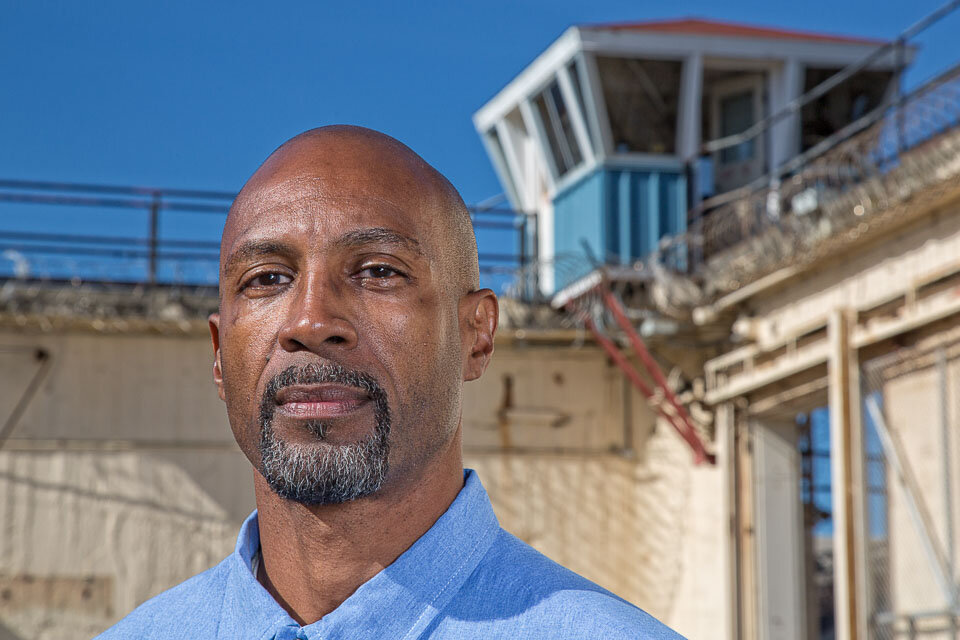 I graduated from high school in 1981. I wore a cap and gown. My family attended the ceremony. I was a normal kid. I went to dances. Many corrections officials find that hard to believe of most prisoners, especially when we’re black.

Recently, my counselor, at my annual classification hearing, scrolled through my file and came to my Test of Adult Basic Education (TABE). We are all required to take it to assess our level of education. She said, “It shows you have a TABE score of zero.”

I responded, “That’s wrong. I already took the test.”

“But it doesn’t show that here,” she said.

“That’s because CDCR hasn’t updated its records,” I said. “I took the test and received the highest score of 12.9.”

My counselor said, “Yeah, but the computer doesn’t show that you’ve taken the test.”

“Well, it’s documented in the old paper records.” I said.

“Would you take the TABE a second time?”

“Why would I do that?” I responded.

“To update the record,” she said. “You have the record in my file,” I said.

“Yes, I have a high school diploma.”

“Well, if you sign a release form, we can get a copy of your transcript. You won’t have to take the TABE.”

I asked, “Why do I have to sign a release form?”

“Because we need your permission to get your transcripts,” she said.

“Since when does the state need my permission?” I said.

The CDCR seems incapable of updating its records, so its solution is to have me take the TABE again, which I stubbornly refuse to do.

“The test only takes a half hour,” my counselor said.

“But don’t you care that people will think you’ve scored a zero?” my counselor asked.

“I don’t care what anyone thinks. I know what I’ve accomplished. And I don’t need the state’s affirmation of my education. Beside that, I have a Bachelor of Arts degree.”

My counselor flashed a friendly smile,