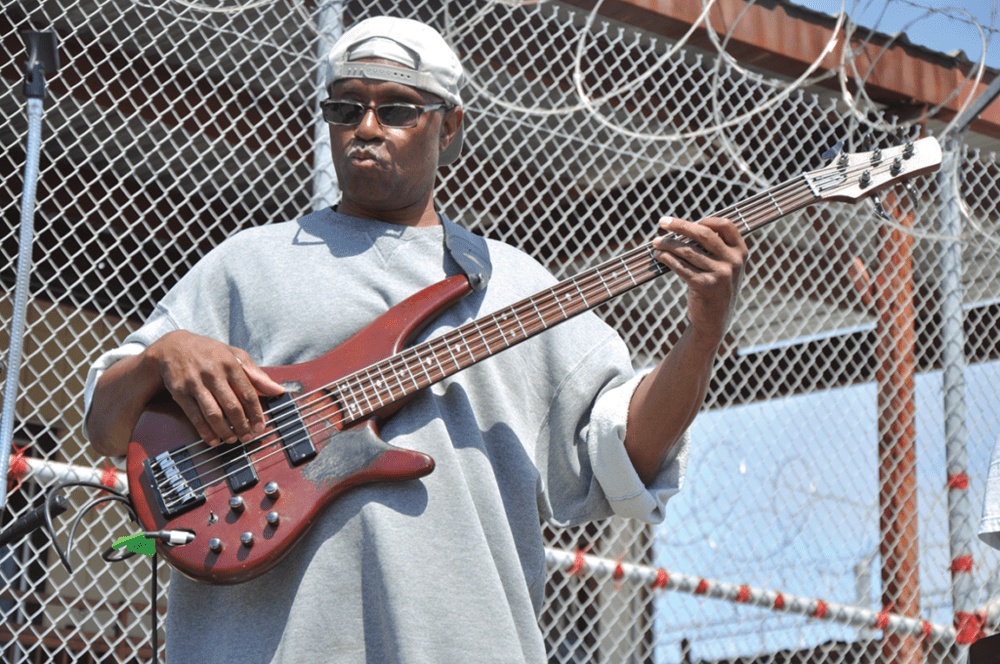 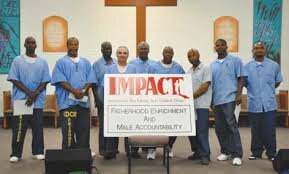 I made a conscious effort to become a better person regardless of my circumstances. This effort began with finding a way to love myself. In order for me to love myself, I looked no further than those who love me...my family.

It was my younger brother JJ’s 6th birthday, being a year apart, we spent every second together. He followed me around like a baby duckling behind his mother, I would share everything I learned and answer all his questions.

We woke up early that morning talking about all the fun we would have that day. I remembered seeing a gun under my mother’s bed and while she was still asleep JJ & I crawled under her bed, I grabbed the gun and quietly we crawled back into our room.

I immediately knew the gun was real, the weight was so heavy in my little hand. I heard someone tell me to pull the trigger, so I did. The bullet landed directly in my brother’s stomach.

So much commotion ensued after the shot. My mother and older siblings came running into the bedroom, the smell of smoke was in the air, my ears were ringing and every sound became muffled. The paramedics and police filled the house and took JJ away. They asked me what happened. I lied, I told them my brother crawled under the bed, grabbed the gun and spun the gun around his finger and it went off.

For many years I wasn’t the same. I felt like I died. I was depressed, felt ashamed and kept myself isolated. No one in my family ever spoke of it. It wasn’t until I came to prison did I have the courage to allow myself to be vulnerable and speak about JJ’s death.

It was there that my mother and I first talked about that day. She said before JJ died, he told her that I was the one who got the gun and that he wasn’t mad at me. When I heard this, I was overwhelmed with grief. I began crying from the guilt and hurt. It took me over 50 years to make sense of that day.

That talk opened the door for an immense amount of desperately needed family healing and the road to loving myself was able to begin. I was able to talk truthfully to my siblings of his death and to my own children. I also expressed to them how important it is to talk to someone about traumatic events.

Every year on my brother’s birthday, I take the time to reflect and pay tribute to his life. It is comforting to know that some of the last words JJ said were that he forgave me.