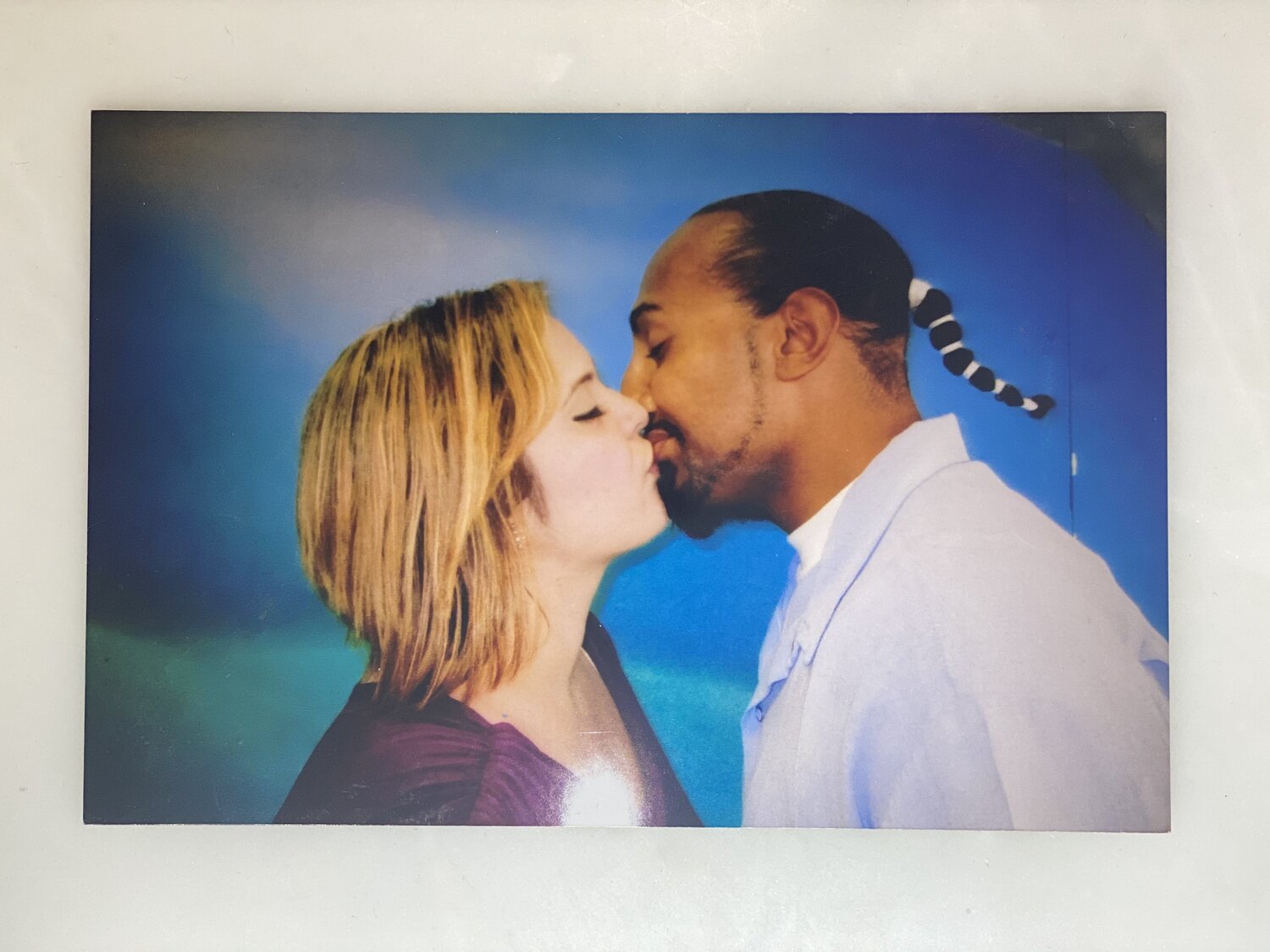 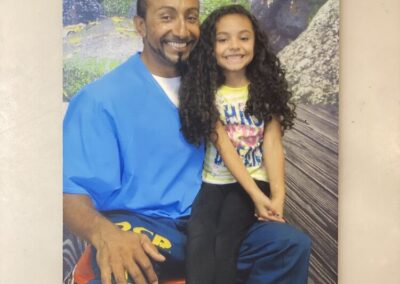 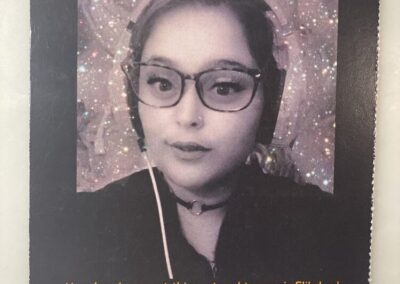 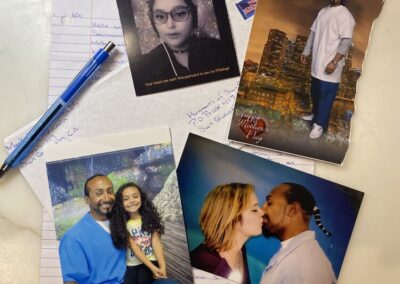 I’ll never forget, I wrote my mom a letter from prison, people were getting stabbed left and right, it said, in case I don’t make it – mom, I love you.

My mother ran away at the age of 14, her stepdad was molesting her sister. She had a 7th grade education and turned to the streets to survive. She joined a gang, sold dope and robbed people. She started using more than selling, all while giving birth to me and my older brother.

My mom was a badass. She would break into empty hotel rooms by putting me through the window to unlock the door. She would turn tricks to keep us fed. My mom was a fucking beast in the streets. She taught us that we came first and it stuck. I love and respected her for it.

My father was killed when I was five, his death certificate said it was a heart attack, he was 27. He was poisoned for being a goon, a pimp but more gangsta than pimp. Like me, it’s said he never lost a fight. To be clear, I never was a pimp. I respect women too much. I’ve never raised my hand to a woman and never will.

I longed for a connection with my dad, while hating him for putting his hands on my mother. Had he not been killed, my brother and I would have tried to kill him. I was all fucked up. Seeing her beat by different men, my brother and I learned to fight like cage fighters, I’ve stabbed, shot and ran over her dudes. My mom exposed us to shit people only see in movies.

My brother and I were taught to load, shoot, even make hollow tips. Most mornings I’d wake up on the floor from drive by shootings. Her second husband was a Crip, one night, my aunt was watching us. She got a call from the hospital, seven southsiders jumped them for being a mixed race couple. My mom kept an ice pick in her hair and her husband had 20 inch arms. One southsider died, one brain damaged, another stabbed with his own knife.

She called me a sorry-ass punk-ass bitch and I better stop talking like a fucking punk, I had no choice but to make it out or she was going to kick my ass. That’s who my mom was; she reminded me who I was and where I came from. I have a family to stay strong for and lead in the right direction. My wife is my real life superhero.