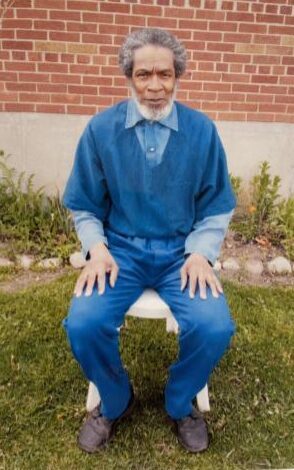 They are very negative and think everybody is against them and they know it all!

The Michigan Department of Corrections is now releasing institutionalized and mentally ill prisoners, who have been locked to a ball and chained since they were juveniles. Some of the prisoners being released have served 40  to 50 years. Yeah! Institutionalized prisoners are very manipulated with years of moinating hate, hurt and revenge. They are very negative and think everybody is against them and they know it all!

I want to be as honest as I can, because I am also one of the institutionalized, and have been through the revolving doors three times. An enormous number of Michigan prisoners have thrown in the towel and given up fighting for their freedom. I have witnessed a number of prisoners who were to see the parole board, cuss – out officers just to get a misconduct report written on them ensuring the parole board would give them a flop [denial].

I am not trying to step on any organizational toes who are fighting for prisoners’ release, but I think that is an effort in futility. Because 98% of institutionalized prisoners are walking time bombs waiting to explode! When institutionalized and mentally ill prisoners are released, it’s not a good or bad feeling to them, but it’s a feeling of being confused, afraid, and seeking out possible revenge. Their behaviors remind me of Alice looking through a crystal ball at Wonderland.

People institutionalized can be dangerous to themselves, family and friends. You must be aware that they may have relapses. The smallest things may trigger a relapse – like seeing a butcher knife on a kitchen sink or the smell of  Ramen Noodles with cheese and beef sticks floating through the air. Notably, nearly 100% of relapses come from the use and dealings of drugs and alcohol, which is a trigger back to their institutionalization.