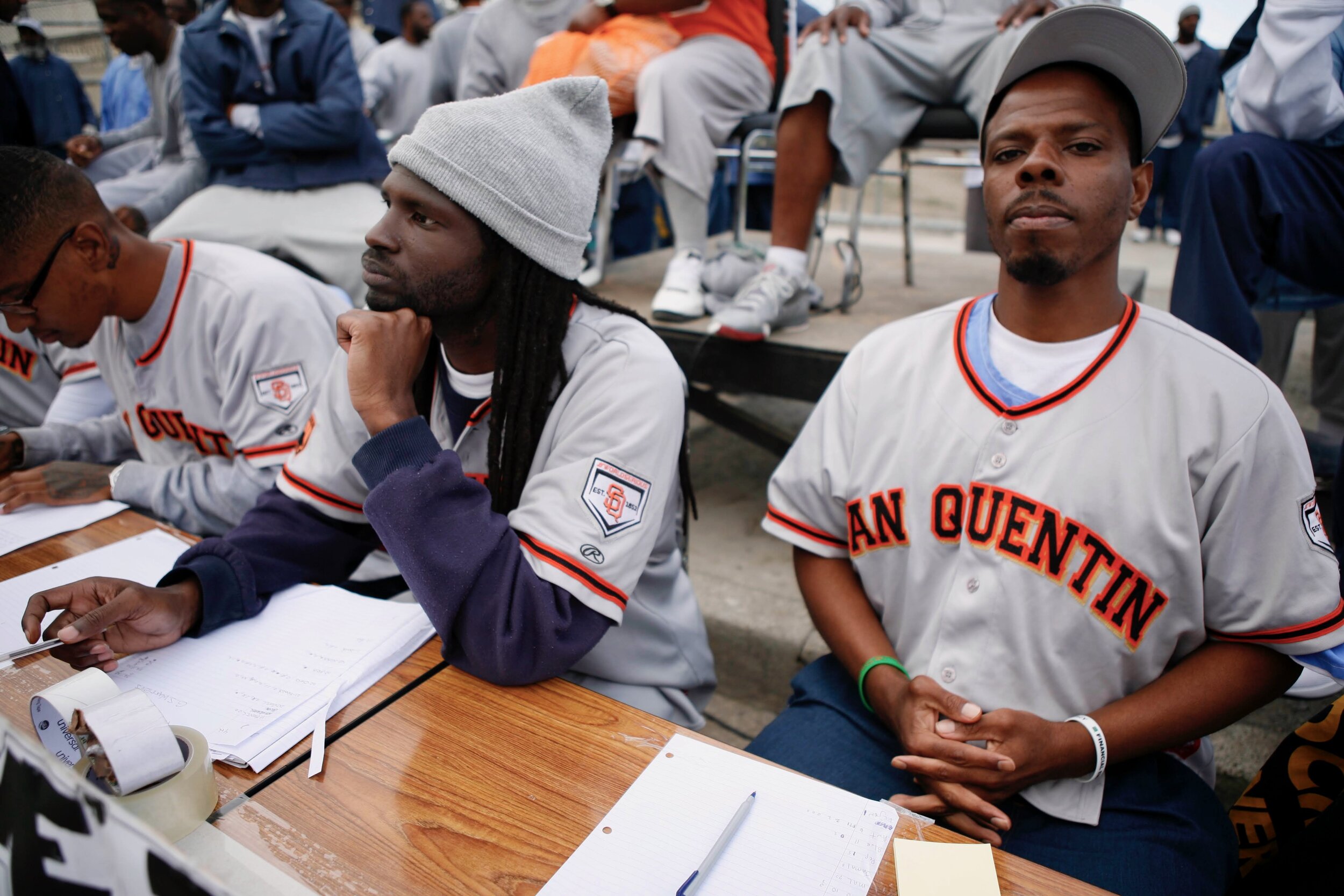 I’m trying to get out to help [my son] avoid the same pitfalls that I fell into and help him from coming to prison.

I only got to hold my son once, I’ve only been around him for a few minutes since I’ve been inside. I went to jail when he was four years old and he still remembers when he touched the glass and I touched the glass.

At nine, he was in the foster care system and his social worker brought him to visit me at R.J. Donovan State Prison, but they came in late at 3pm. We got five minutes alone in the darkened visiting room when everyone was already gone. My son just cried the whole five minutes and I spent two thanking the social worker.

I last saw him when he was 15, behind the glass again at the courthouse where his mother lost custody of him. He stays with different family and friends now and he’s still trying to figure life out. I’m trying to get out to help him avoid the same pitfalls that I fell into and help him from coming to prison.

I’m really thinking that I need to get out and whoop on my son in b-ball. He’s 19 and he plays in the park, but mostly on video games like all the youngsters. He thinks he can take me. I let him know y’all youngsters now-a-days don’t get it. It’s like bread and meat, if I don’t win I don’t eat. I take it personally even when I play these youngsters in here.

My son’s name is Kobe because Kobe Bryant was my favorite player then. I’m a huge Lakers fan so that’s one thing we always talk about. Now, my son likes him more than I do!