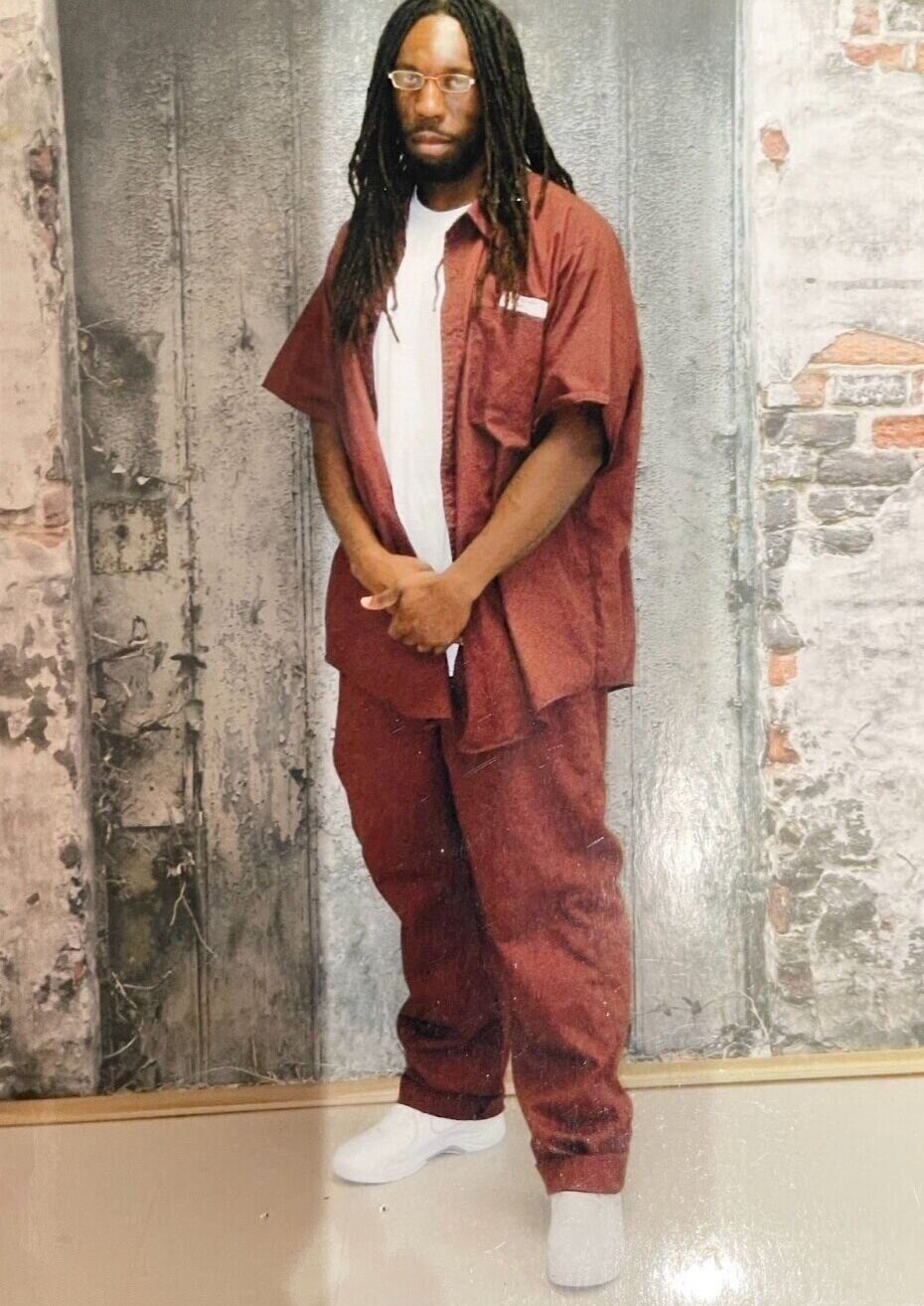 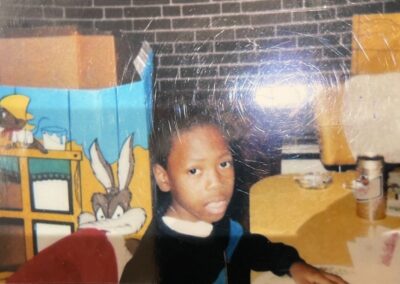 I love numbers because if you look at them and pay attention, you can hear the story they’re telling. My number of days incarcerated as of June 3rd are: 6,780 days which is 162,720 hours or 224 months. I spent 630 days in solitary confinement for seven misconducts out of the thousands of days I spent in the Pennsylvania department of corrections.

Pennsylvania’s black and brown state population is only 13%, but the black and brown inmate population is 76%. Is that odd? I do have a slim chance of hope because I filed for commutation. I humbly asked the governor of Pennsylvania to commute my sentence from life in jail to life on parole. That was done 570 days ago but the process takes 910 days. I’m patiently waiting.

Until then I’m going to keep building with my daughter. I came to jail when she was still in her mother’s womb so I missed 6,540 days of her life. She got her first phone ten years ago 3,650 days plus two extra days for leap years, and we talk at least three times a week on the jail’s 15 minute phone which is around 643,000 minutes.

We always talk about me getting my sentence commutated. From 1967 to 2017, Pennsylvania governor’s granted commutation to 390 lifters and only one of them re-offended which is less than one percent. The money is crazy! The PA department of corrections fiscal budget exceeds two billion dollars a year. The price to incarcerate each PA lifer exceeds 3.6 million. Multiply that figure by everyone in PA serving one life sentence, that is more than 19 billion to keep us in here when our recidivism rate is less than one percent.

These are my numbers and God willing, I’ll be one less inmate incarcerated in the state of Pennsylvania.