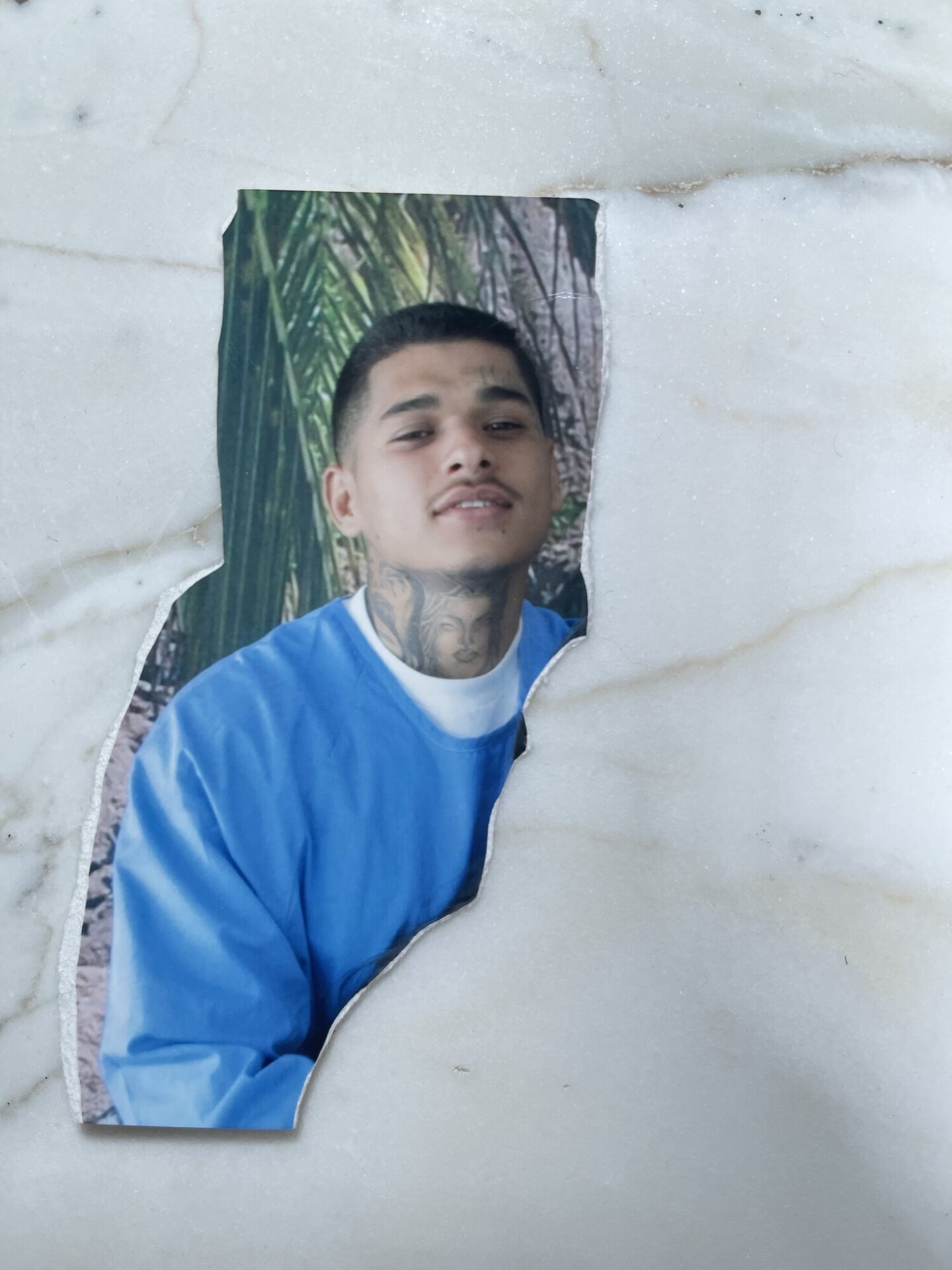 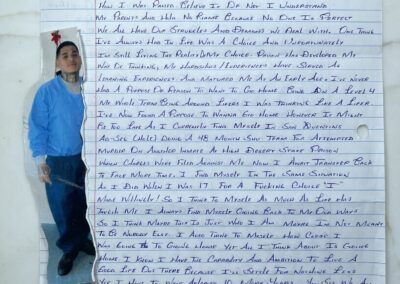 I don’t blame anyone for how I was raised. I understand my parents, no one is perfect. We all have our struggles and demons we deal with.

Since I was a kid I only knew one way to live, one way to escape the hell at home. My mom was either gambling or with other men so she was never in my life. When she did come home, it was only to be welcomed by my drunk dad who would beat her and off she’d run again.

I remember it all, him dragging her around the house by her hair, making her eat broken glass off the floor. She would run to us begging for help, we didn’t know what to do but lock ourselves in our room until the screaming and crying stopped. When it would end, we were in fear of what we may see on the other side of the door. This was routine for us and the neighbors. They never called the cops since they were friends of my dad.

From an early age, I hung out with my older brother and his gang. Every time they told me to fight, get with a girl, drink or smoke, I would, for their approval. It was there, on the streets that I found love not at home.

At 15, I was living with my brother and his lady. I was in and out of juvenile hall and by 17 I was arrested for attempted murder and took a 12 year plea deal. I can’t see my parents since they are immigrants or my brother who has a record.

One thing I’ve always had in life was a choice and unfortunately I’m living the reality of mine. Prison has developed my way of thinking, my hardships have served as learning experiences and matured me. I’m currently in solitary confinement doing a 48 month term for attempted murder. I’m in the same situation I was at 17, for a choice I willingly made. As much as life has taught me, I always find myself going right back to my old ways. Maybe this is just who I am, maybe I’m not meant to be anyone else. I know I have the capacity and ambition to live a good life out there because I’ll settle for nothing less, yet I have to wait another ten years or more. We all have control of our lives by the choices we make. It might be too late for me but not you. When my solitary confinement term ends I’ll have new choices ahead of me.