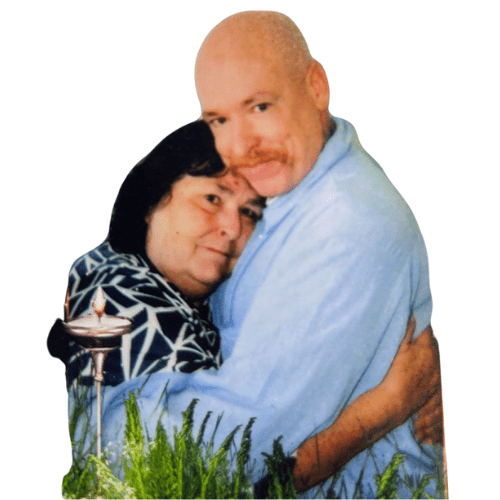 My father was murdered when I was seven. I lost my first born son when I was 17. Those were the bigger traumatic events. I had no tools to process any of it, so I became addicted to drugs.

I was full of anger, pain and endless evil intentions. So much so, my eldest sister Tamara refused to communicate with me for more than nine years.

Her words to me at our first of many visits were, “You were so angry all the time and always had an evilness about you, all that was left for me was to turn it over to God.” That was so hard to hear.

For the past eight years we have become very close and truly enjoy being in each other’s presence. I’ve learned that with God, all things are possible. Having my sister in my life since our mother’s passing has given me a new purpose, and she has been able to see my transformation first hand.

I have become a certified project manager through Core Performance Concepts, a sound engineer for several music programs, one of ten people that created a Special Olympics exhibition that raised over $1,500.00. I’ve created banners for several Special Olympics events, been a core team member raising money for several charities, including “The Art Miles Mural Project” in support of UNESCO.

One of my biggest accomplishments is the “Heritage And Pride” mural dedicated to peace and non-violence among children that traveled throughout the world.

My favorite was a mural that was delivered to a nine year old boy, Elijah Ronnie Manuelle (AKA Drax Shadow, WWE) in his hospital bed while he was fighting cancer. It took his life a few months later. He proved to all the incarcerated men who drew and painted pieces of art for him and his family – to “never fear the darkness”.

Currently, I am learning audio and video for the film industry while working on my own film called “Incarcerated Father Dealing with the Death of a Child”.

I would really like my family to know that I’m not the same person or lack of, that I was 16 years ago.

Today I am a loving, caring and passionate man, who has and will continue to work towards a better life for me and all I come in contact with.