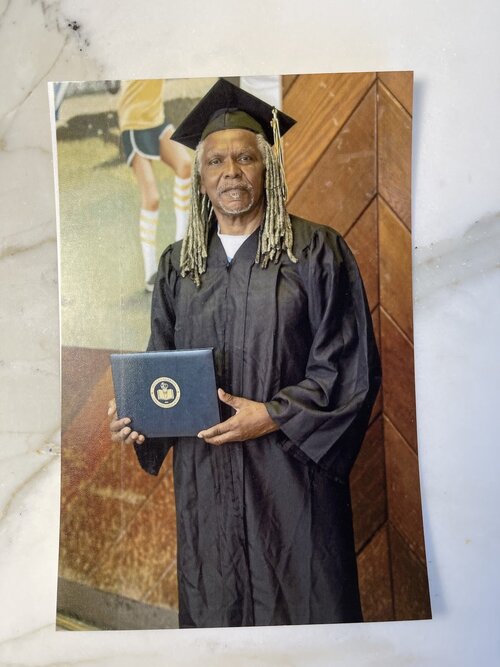 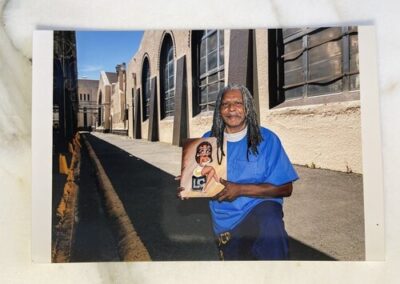 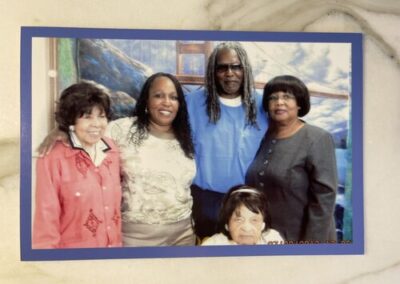 Rebuilding is a daily feat. I backslide on occasions, but I can see there’s change. I am becoming a better person.

I remembered standing on the porch of my new home. I had three kids and a wife and I was trying to be the epitome of a good man. Everyday I woke and focused on living the American Dream. I held multiple jobs at one time, and some would say, “Gerald was the American Version of the Jamaican Dream.”

However, standing there that evening in total silence, many things crossed my mind.  After saying, “I do” three separate times, my illusion of marriage stayed intact, yet I couldn’t find true love.

So on that warm twilight evening, I was quickly heading for hell, right here on earth. I saw a comet move slowly through the skies.

Astronomers said it was a once in a lifetime experience. Yet in my life, I have discovered you cannot always believe all that you hear. They used to think UFO’s, witchcraft, ghosts and hell didn’t exist.

But if you keep on living, certain things come into the light, those once in a lifetime things are not always that.

I arrived in prison that night and I wanted to give up on life. I called my sister, and said what I was planning and what I had previously attempted. She immediately chastised me, saying that I was being selfish. “You are not just living just for yourself. You’re living for family, friends, and your children, that’s who you are living for now. Only a coward would try to avoid his responsibilities in such a way.”

Then she said these words. “You must take responsibility for the crime you committed, to the state, to the family of that man, until God is satisfied.”

From that point on, I gained a new perspective. My goal was to make a change all at once. But first I had to dissect who I was and then afterward rebuild. I needed to stop hindering positive change, eliminate my surface way of living that hindered me from seeing my flaws.

I cannot say I’m a perfect being. Rebuilding is a daily feat. Yes, I backslide on occasions, as I admitted most recently. But I can see there’s change. I am becoming a better person. And even if I never parole, my family connection is my primary focus above all else. My sister has died, but her voice resonates in my heart.