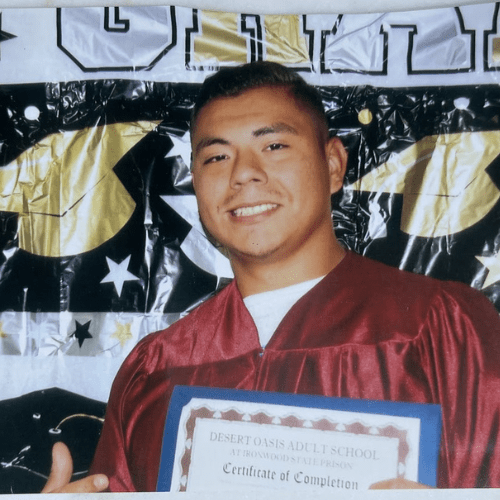 There is healing in sharing, holding in the pain takes you nowhere, but a dark path of feeling lonely and hopeless.

They took her from me. Her name was Mellissa. They not only took her, they took my heart and hope for anything that resembled true love.

All I know is I haven’t felt the way I did about Mellissa for anyone else. I loved her with everything I had. We had such a pure and innocent love that would still exist if it wasn’t for me.

Today, I blame myself for her death. I remember the day like it was yesterday. I awake in cold sweats with nightmares of the tragic day.

It was a Saturday morning and I got a call. It was one of my boys, her smile turned into a frown because she knew I had to go. I kissed her goodbye and left. She was a good girl and I was this up to no good tagger that had no business being with her. I simply couldn’t help what I was feeling.

I got to the train tracks to meet my boy, but he wasn’t there. I saw someone in the distance, it was Mellissa, she had followed me. I was so mad at her, we started to argue when we were interrupted by shots in the distance.

As they got closer I realized they were gang members, and we were in their territory. Before I could respond, they opened fire, I grabbed Mellissa’s hand and we took off running. I didn’t look back until I heard Mellissa’s breathing getting deeper, it sounded as if she was wheezing and her hand became heavy.

I looked back, the sight of her collapsing and clutching her heart brings me nightmares to this day. I dropped to my knees screaming for help but nobody would get there in time.

With her life went mine, my reason to live died too. I was filled with hate, rage and a desperate need for vengeance. I would find those who killed her and avenge her death.

I joined a rival gang to quench my hate driven thirst. I never personally made amends but I got word that her killer had been tragically gunned down in a robbery. Guiltily, I was happy.

As I live with this truth, I struggle to find closure and peace, but through sharing instances such as this, it brings me a step closer to recovering the trust I once had in love.

I want you to know there is healing in sharing, holding in the pain takes you nowhere, but a dark path of feeling lonely and hopeless.