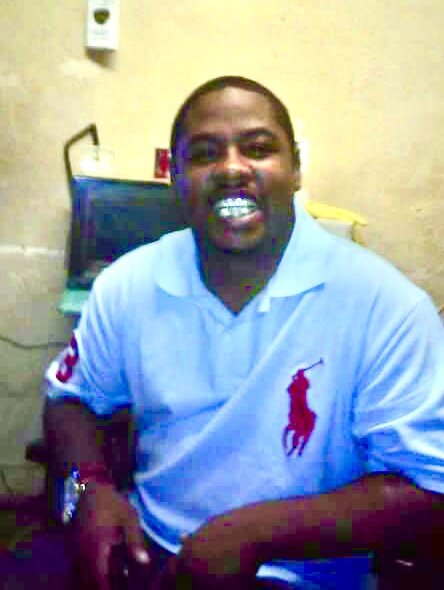 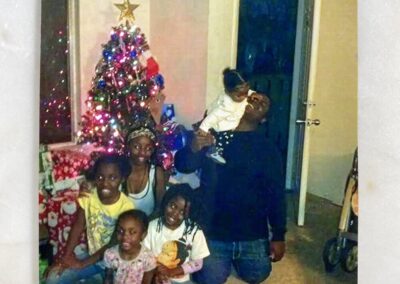 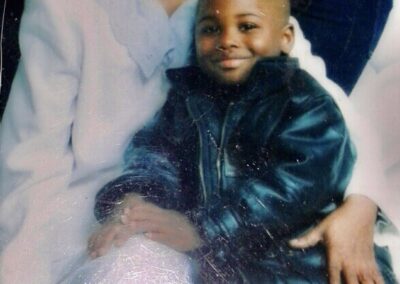 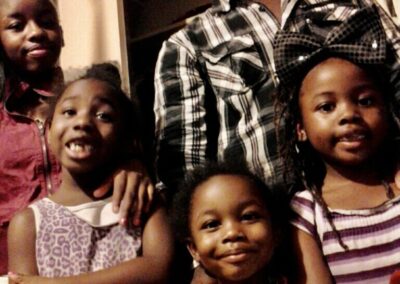 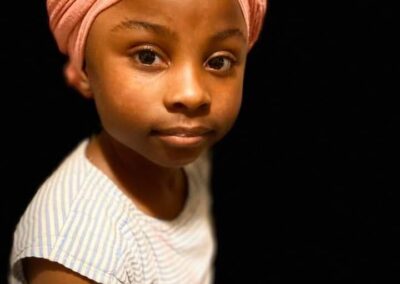 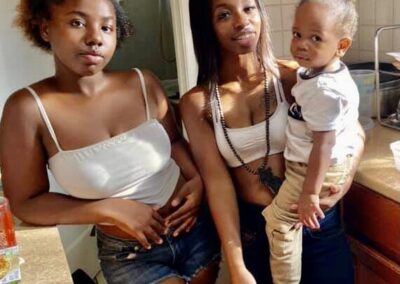 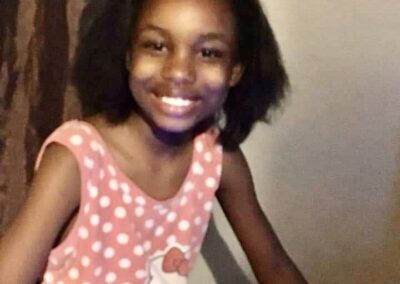 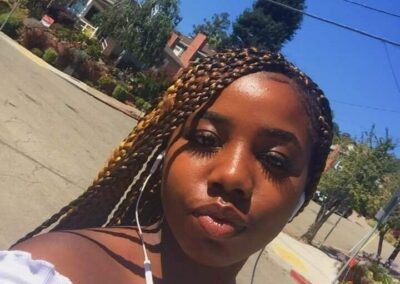 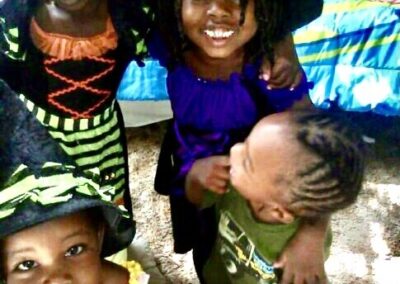 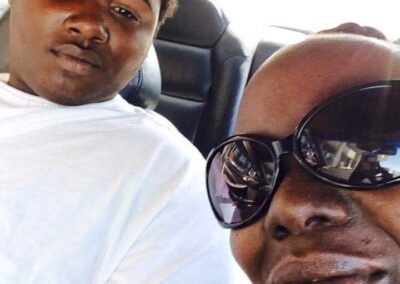 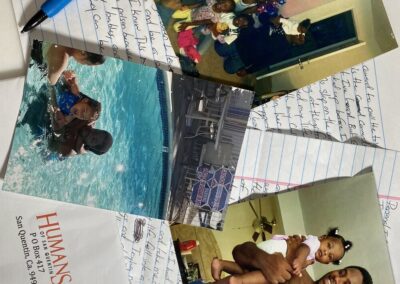 I know this may sound crazy, but I thank God I came to prison because now I’m learning to be a positive example to my babies, and God willing I will leave here someone they can be proud of.

I’m the proud father of seven beautiful children. I was blessed with two boys and five girls. My children gave me a sense of purpose and helped me get out off the streets. I wanted more than anything to be an example to them and give them what my parents weren’t able to give me.

Then, one December night in 2015, I experienced every parent’s worst nightmare, that dreaded phone call from the police letting you know that something happened to your child. It was the worst pain I have ever felt.

My oldest son, Keymonel had been struck by a big rig on his motorcycle and killed. I felt like God had turned his back on me, I mean all the bad shit I had done, why wouldn’t God spare Keymonel’s life and take me? He was only eighteen, why my son?

From there, my life fell into an uncontrollable, self-destructive, downward spiral. Trying not to deal with reality, I started abusing drugs and alcohol to numb the depression. Not only did getting high destroy me, it tore apart my marriage and household. I was no good to my remaining children or wife.

I honestly felt like I didn’t have shit else to live for. I even thought about committing a crime, in hopes the police would take my life since I was too much of a coward to pull the trigger myself.

But God had different plans for me. I got locked up before I could hurt myself or somebody else.

Optimistically, one could say prison saved my life. I now have a better relationship with my children and x-wife. Although we couldn’t save the union, we have become close friends and she’s very supportive of me getting my shit together.

Since I’ve been incarcerated I’ve been studying for my GED and found that I really enjoy learning and in particular writing. I’m taking vocational classes in electronics as it relates to green energy and solar photovoltaics and attending anger management and narcotics anonymous classes.

When I leave San Quentin, I’ll have a trade and will be a better man than when I got here.