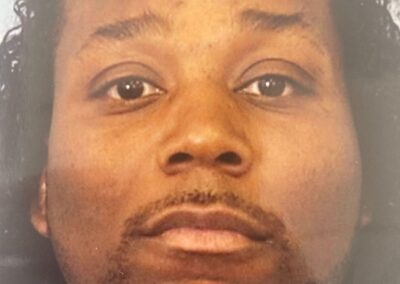 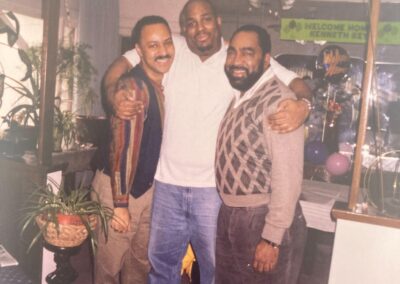 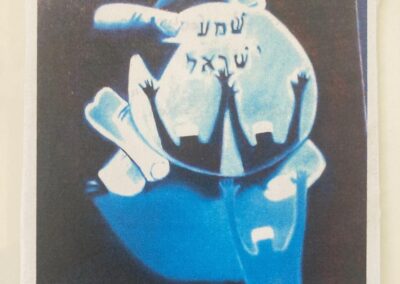 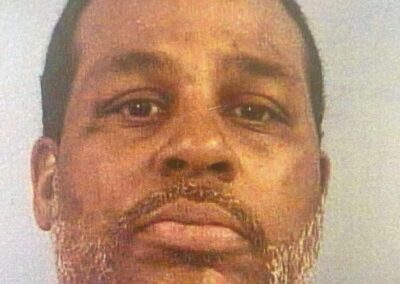 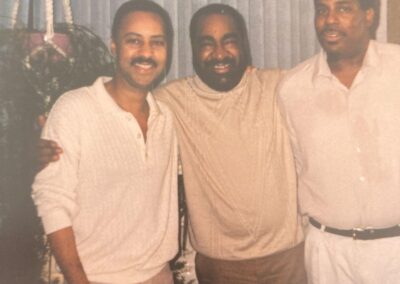 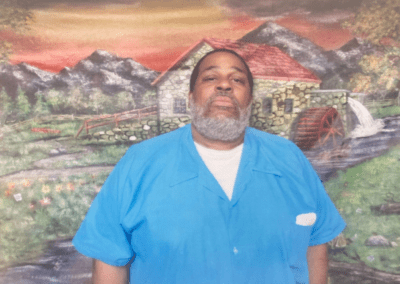 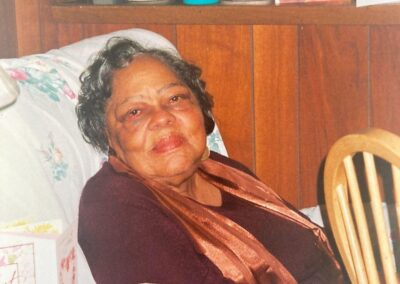 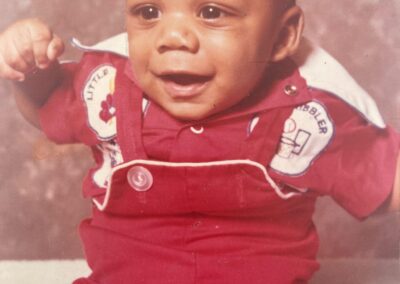 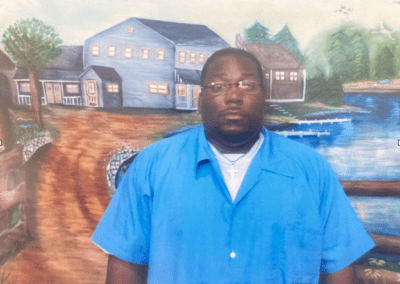 I want people to read my introduction to know I am not my past. That I am constantly evolving.

Everyone calls me Aranyah (which means the Covering of YAH). I am one of three sons, one deceased, the other I’ve been estranged from for over twenty five years. Both of my parents are also deceased. I want people to read my introduction to know I am not my past. That I am constantly evolving. That I’m an artist of over thirty plus years. A writer and poet over the last several years, which started at the prompting of my son, who is also incarcerated, to join a writing class, so he and I could spend more time together. In our writing class I met a professor Andrew McKenna, who had recently retired from Loyola University and who changed my life. He opened my eyes to all types of literature that would speak of issues that are still relevant today. Authors such as George Orwell, Langston Hughes and James Baldwin to name a few. These authors have influenced me to write about social issues, the marginalization of mass incarceration. Line paper became my new canvas, like painting, it allowed me to correct the narratives so falsely presented to the public about people in custody. My stories are filled with vivid color and emotions, and the reality of the perils of doing time. Its foundation is firmly set on the pillars of integrity and truth. I have worked hard to share stories that seek to chain the moral compass that has been pointed in the direction of forget them, just lock them up and throw away the key, to a narrative of forgiveness, thoughts of redemption and restorative justice. My prayer is to reconnect in some way that is helpful, motivating and encouraging and that will create a space of Shalom. What I’ve learned is that writing is therapeutic and I just want people to join in the conversation.