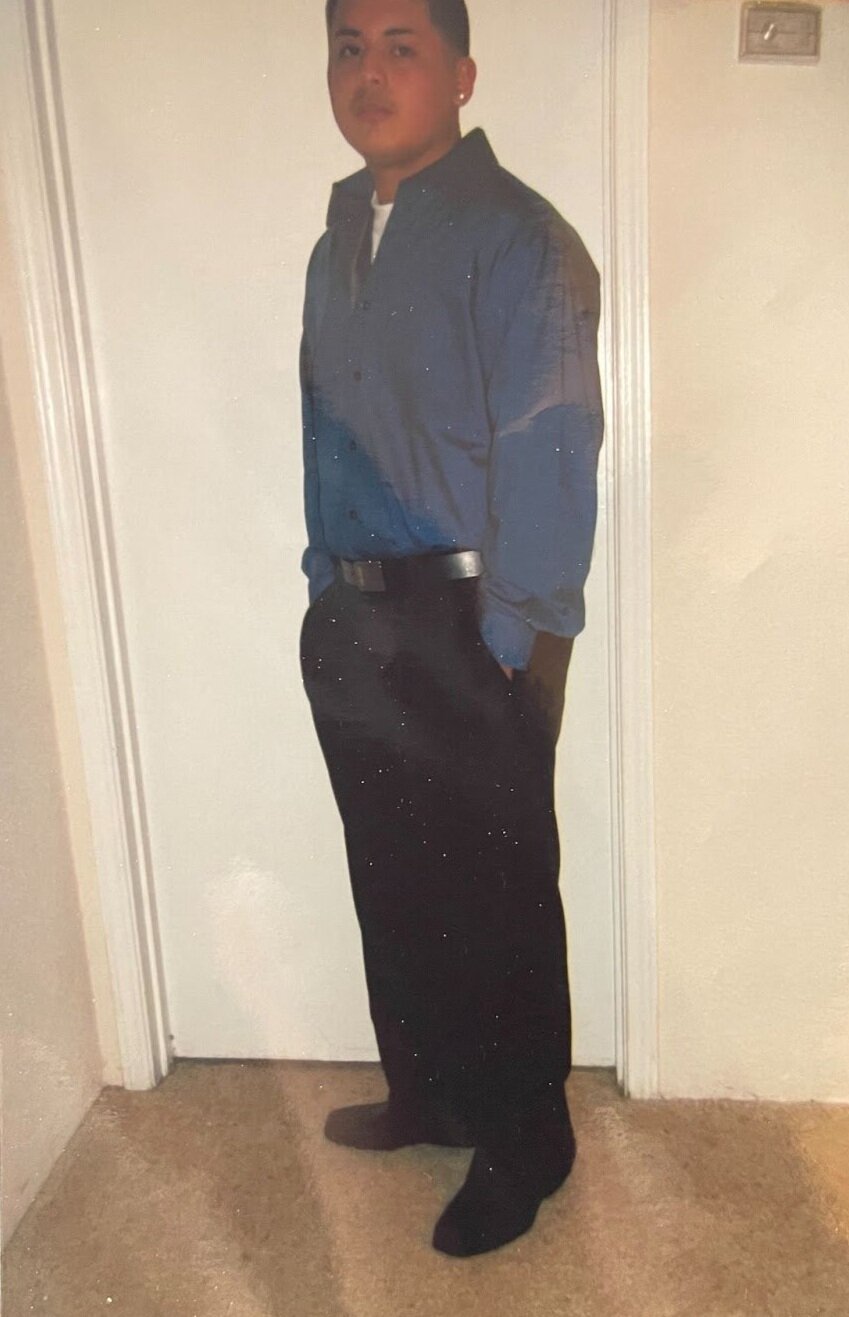 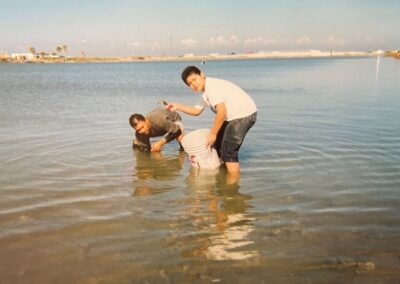 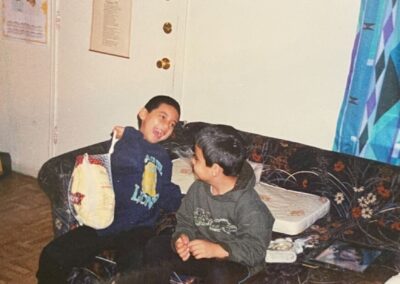 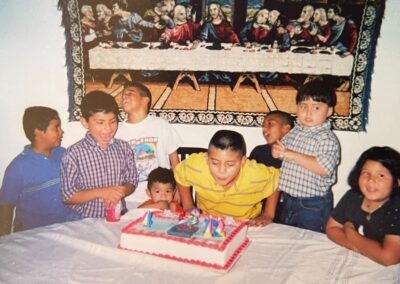 Some of you may and some may not relate to my story. I was born in El Salvador, son of a strong, beautiful immigrant woman. When I was four, she migrated to the US after my father was killed from criminal violence. After a year of my mother migrating she gathered enough money to bring me to the US.

She is a faithful Christian and gave me everything so I can stay out of trouble, yet in the end, I was a lost innocent child tangled in the ways of ‘The Street Life.’

When I enrolled in elementary school, I felt out of place not knowing the lingo of the land. A couple of months later I learned to speak English and was making A’s and B’s. I was told by teachers that I was bright and smart. In middle school, I was easily influenced by drugs and gangs, that’s what the ‘cool kids’ were doing. This led me straight to juvenile detention centers.

One night, I almost lost my life to gun violence over a cheap $40 phone to a robbery at gunpoint. I thank the universe and my guardian angels that I survived. Not too long after, I was charged with aggravated robbery with a deadly weapon. Since the victim’s personal belongings were in my car, I was guilty by association. I didn’t correct it or say anything because he was my ‘friend’. When we got pulled over, my so-called friend told me not to say anything, that ‘he got me’ and everything was going to be ‘okay’.

I knew what my so-called friend had done was wrong, because I had been a victim of a prior robbery. He never showed up, never helped out and the loyalty I had towards him and the ‘bro-code’ got me five years. That may not seem like much compared to 20 years or life in prison. but to me it is more than enough. In here, I’ve received my GED, a level-centered head on my shoulders and a friend that has helped me elevate and I can call a brother.

The last five years I have lost and I have won. I have accepted my wrong deeds by correcting them. I might have lost my opportunity for a brighter future in the US as I am waiting to be extradited back to my home country. I have found myself and I no longer walk in darkness, I’m finally free and illuminated. My journey is coming to an end behind these walls and I am looking at better possibilities. In this process of losing myself, I’ve found who and what makes Kevin and that friends are worth more than money.