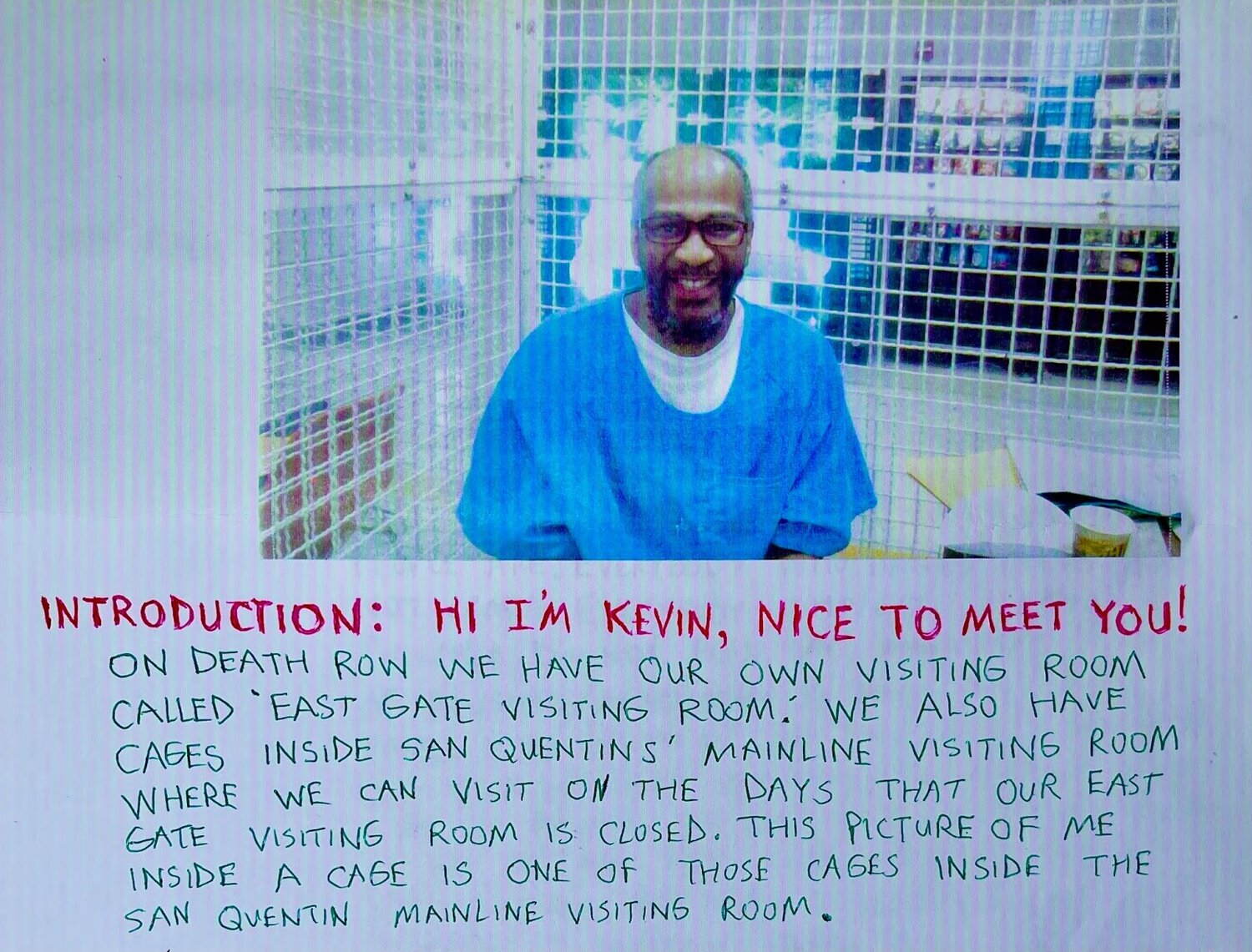 When you lose someone in prison who made life more cool in this messed-up-way to live, it’s a big loss.

Freaky Pete was like a pawn shop, you could buy or sell anything through Freaky. If you were bored he could tell you a million crazy stories that were really true about his life. He died of bad health problems.

Being in custody this long I could write a book on everybody who has passed away. Each person in here shared their pain with me and I’d like them to be remembered.  I want to pay my respects to the fellas that aren’t here anymore.

Slim was my basketball buddy, I enjoyed shooting basketball with him. He always had a perm he took real good care of, like James Brown. Executed.

Big Tookie was HUGE. I don’t bang, but grew up in Los Angeles in mostly Crip areas. I got to shoot basketball a few times with Tookie and was on the yard with him for a few years. I’ve found him to be cool, the integrity of the yard and the yard’s mentality was mellow when he was here. Executed.

Sam and I went way back to the L.A. county jail to the eight man cell days before we ended up on Death Row. Sam lost his mind a little after coming to Death Row, but was still real cool, not a threat to your health to be around. Killed accidentally by prison guards with too much pepper spray on Death Row.

Tales Of The Crypt looked like the guy from the movie. I spoke with him about christian stuff and even had one of my christian aunts write to him. I was surprised to hear he suffocated himself with a plastic trash bag.

Baby Kelsie blew me away when he died. That week he had bought some of my greeting cards. Bro had a fly perm and was one of the buffest muscle-bound dudes on Death Row. Suicide.

Mario was a real cool Blood gang member that I knew from LA  before we ended up on Death Row. We used to be in chess  tournaments for money back in our LA days. Drug Overdose.

Pride used the weights on the exercise yard like lifting weights was his religion. He was an alright dude though. I think we lost the privilege of having weights right after Pride died. I still associate him with those weights.Shot and killed by a prison guard during a fight.