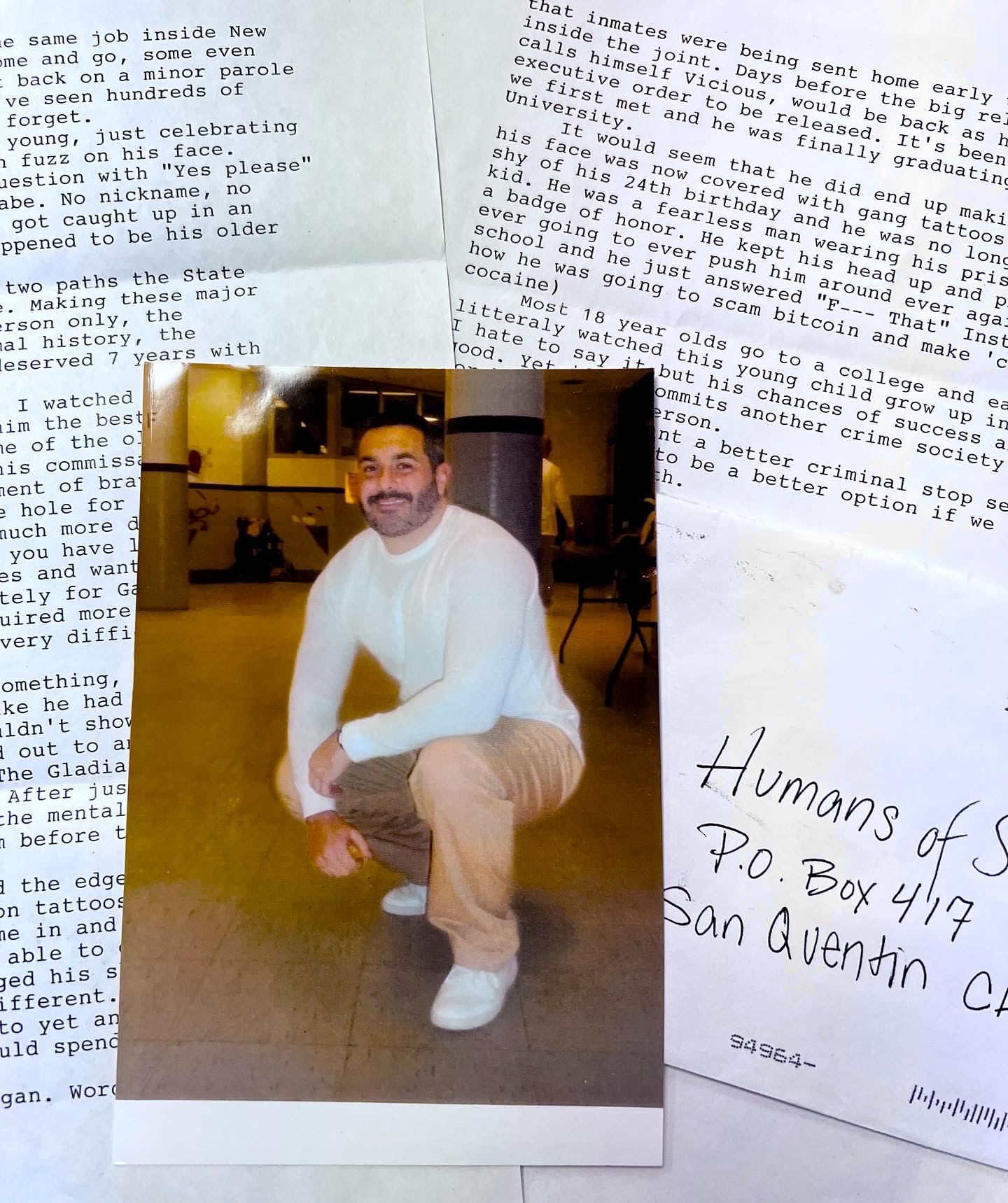 “Unless you want a better criminal, stop sending kids to prison. There has to be a better option if we want a brighter future for our youth.”

For the past five years, I’ve held the same job inside New Jersey State Prison. I’ve seen inmates come and go, some even multiple times as they seem to come right back on a minor parole condition they can’t help but violate. I’ve seen hundreds of faces but one, in particular, I will never forget.

I remember his first day. He was so young, just celebrating his 18th birthday he barely had any peach fuzz on his face. He looked scared and he answered every question with “yes please” or “No thank you”. His name was simple, Gabe. No nickname, no street swagger. Gabe was just a kid that got caught up in an assault with three co-defendants, one who happened to be his older cousin.

At the moment of arrest there were two paths the State of New Jersey could have taken with Gabe. Making these major decisions lies with one person and one person only, the prosecutor. Even though Gabe had no criminal history, the prosecutor in his case felt this child deserved seven years with a mandatory minimum of 85 percent.

The first few months were not easy. I watched Gabe struggle with bullies and cell mates. I offered him the best advice I could and even went as far as asking some of the older guys to keep an eye on him. Tired of having his commissary taken he finally stood up for himself. His moment of bravery ended with him getting beat up and sent to the hole for six months. Once he was back I noticed he was much more detached.

I noticed him just wanting to do something, to be someone. He was alone and was looking to feel like he had a purpose. Since Gabe didn’t live on my unit I couldn’t show him a better path and eventually he would be shipped out to another prison filled with younger offenders we call the Gladiator Camp.

Two years passed and he was back. After just finishing another bid in the hole for fighting, the mental health department wanted to keep an eye on him before they shipped him out again.

This time he was more rough around the edges. I noticed right away he started to get some prison tattoos on his arms and neck. His beard was starting to come in and he even grew in size. I asked him if he was finally able to get some of those classes he was asking for and he shrugged his shoulders and moved on to the next subject. He was different.

A few weeks later he would get into another fight with a different bunkie and this time he would spend even more time in Adseg.

Years passed and the COVID era began. Word had gone around that inmates were being sent home early to ease the overcrowding inside the joint. Days before the big release Gabe, who now calls himself Vicious, would be back as he was included in the executive order to be released. It’s been over five years since we first met and he was finally graduating from Criminal University.

It would seem that he did end up making new friends as his face was now covered with gang tattoos. He was a scared little kid. He was a fearless man wearing his prison sentence like a badge of honor. He kept his head up and proud and no one was ever going to ever push him around ever again. I asked him about school and he just answered “F— that”. Instead he talked about how he was going to scam bitcoin and make ‘cook up’ (Crack cocaine).

Most 18 year olds go to a college and earn a degree. I literally watched this young child grow up into a real criminal. I hate to say it but his chances of success are not looking good. Yet if he commits another crime society will blame him for being a bad person.

Unless you want a better criminal, stop sending kids to prison. There has to be a better option if we want a brighter future for our youth.