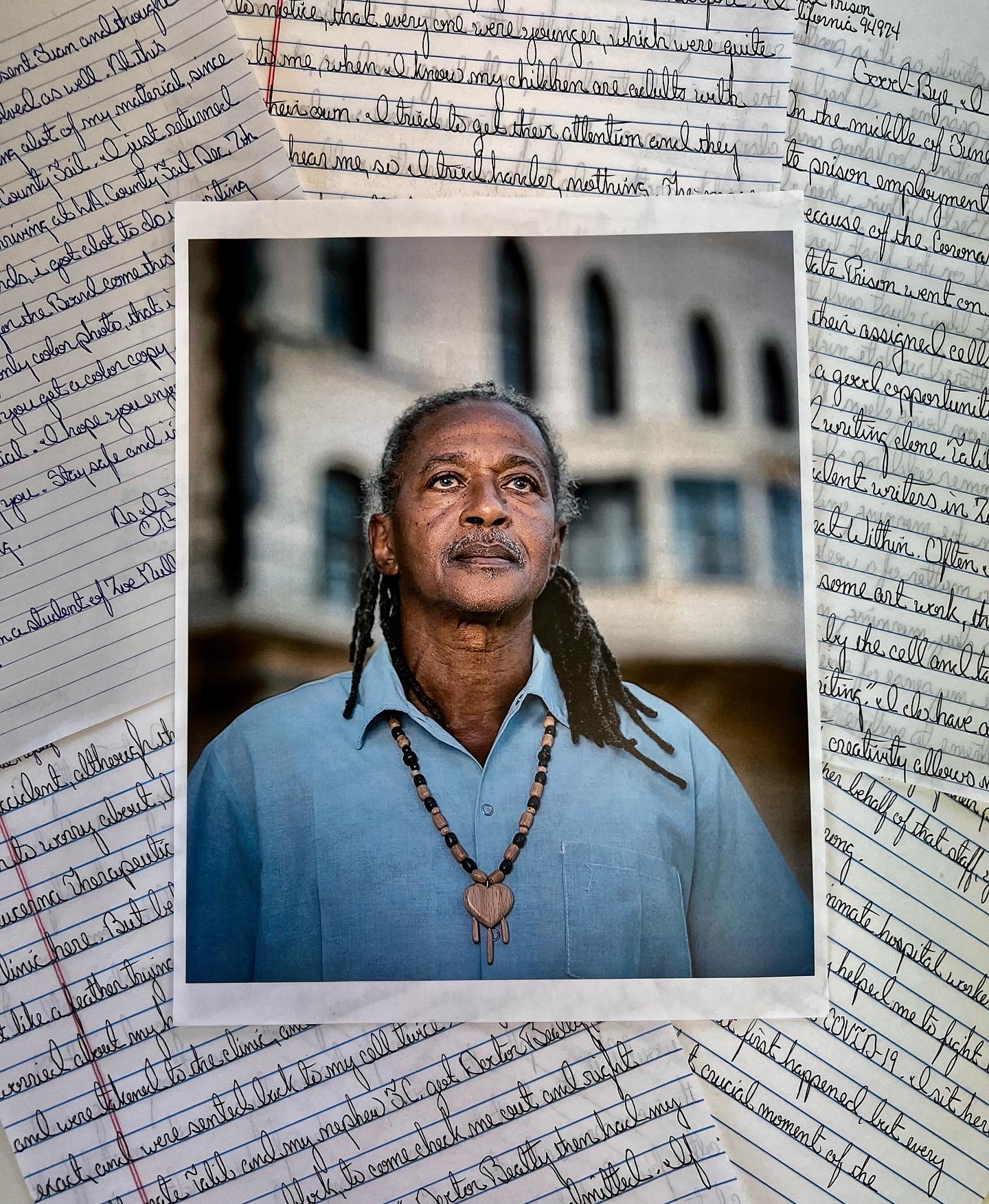 The older boys proudly embraced me into their group. They became family, like older brothers. They taught me street life.

As the oldest, I felt obligated to help my mother and grandmother whenever possible, so my mother awarded me a nickel for a treat at the corner store. I was dressed in short pants, a t-shirt, no shoes and no socks. I was suddenly surrounded by five older boys and one my age and size. None seem to have ever allowed a smile to touch the surface of their faces. They wore creased Levi’s, khakis and women’s solid color scarfs, stocking caps with steel choke chains hanging from their belts. Society’s rejects, outcasts and hoodlums.

“Where are you from?” he said, looking me up and down.

“You got any money?”

“You ain’t getting my nickel. My mamma gave this to me.”

He grabbed me by the collar, cussing me, threatening me. My fists began landing punches in the boy’s face and head. He took off running. After the fight, an older boy said, “Get rid of that friendly-stupid smile, walk like you’re the king of the street and I better never catch you in short pants, without shoes and socks like a square-ass person.”  I still had my nickel, but the store had closed. The next morning, I was ready to spend my nickel, thinking that everything was all right, but the older boys were already waiting on me. They told me I had to continue fighting boys my age. My first three fights I’d attack before any introduction and catch my contender off guard.  In the fourth fight, the boy outweighed me and was taller. He charged me like a madman, then slipped and fell. The older boys proudly embraced me into their group. They became family, like older brothers. They taught me street life. I still had my nickel and my introduction complete.