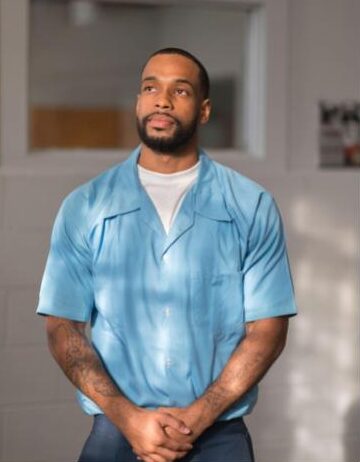 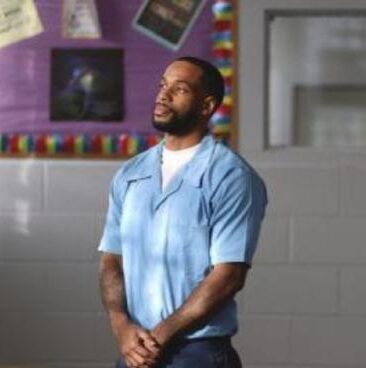 “I was able to impact him in a profound way and it never would’ve happened if I didn’t choose to make the most of a negative situation. This is my twelfth year in prison and after that day.”

I kneeled in my cell digging through my correspondence box until finally pulling out the manuscript to my self-help book. An acquaintance of mine had recently gotten his life sentence reversed and was projected to go home in a few more years. He’d been incarcerated since he was 16 and in his mid-thirties. This concept of life as a free man was so far in the past and his experiences so limited that he was unsure of whether he could make it on his own. Prior to getting locked up he’d sold drugs and robbed to support himself and wasn’t provided any programs to help him develop life skills that would prepare him for his return to society. “I don’t want to go back to my old ways, but I don’t know nothing else,” he told me when I asked him what he had planned for when he got out. It was then that I mentioned my manuscript “Snares Of The Trap.” I wrote it specifically for people like him, who wanted to transition from the streets to a legitimate career but don’t know where to start. I passed him the large manilla envelope containing the loose pages then he disappeared down the gallery and into his cell. After he started reading it we began walking to the chow hall and the yard together talking about what he learned. As intended the book was helping understand how to apply concepts that he used when hustling, such as budgeting and marketing, in his legitimate business pursuits. And the more he read the more I started to see alight in his eyes and hear a hope in his voice that was previously not present. About a week later I exited my cell to go to chow and heard him call my name. “Ay, I’m done with it”, he said handing me the manuscript. Then, the moment I’ll always remember, he shook my hand and said, “Thank you.” By compiling my knowledge and experiences I was able to impact him in a profound way and it never would’ve happened if I didn’t choose to make the most of a negative situation. This is my twelfth year in prison and after that day I can say that, despite how hard it’s been. It wasn’t all for nothing.