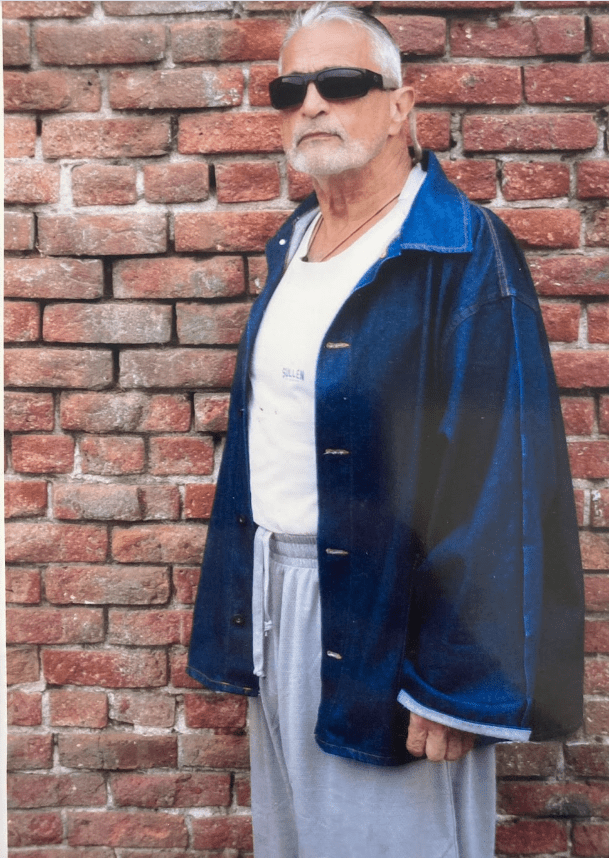 The walls were stained with every substance imaginable. The peeling point was a sad testament to the hopelessness and despair etched on the faces of the few men who stirred from their curtained bunks to check out the new guy.

I was taken to the hospital for surgery. Then transferred to the California Medical Facility in Vacaville to recover. I learned how to walk again, to climb stairs. I participated in physical therapy with zeal. Two doctors stating only a small percentage of their patients had my mobility and agility. I pushed through the pain of therapy, so I could hurry back to San Quentin where my life was. I requested an early discharge, he agreed, filed the discharge papers, then the bottom fell out from under me. SQ wouldn’t take me back since I was assigned a wheelchair, a walker and a cane even though I didn’t need them. The doctor corrected the paperwork saying I had no need of any mobility device and I waited, and waited. I was in a filthy hospital dorm with 12 people. Three were under palliative care and in their last throes of a very agonizing farewell. I expected to see my transportation officers appear at any moment. Three days later I was told to pack up what meager property I had. I was being moved to “the mainline” of Vacaville — what! I was taken to a cellblock which consisted of a long hallway with five locked dorms on either side. The noise and smell are what assaulted my senses right off. Music was playing, men were screaming at one another while others gathered in small groups. The smell permeated everything. The shower was releasing billowing steam infused with antiseptic fluid used to spray the walls. Dirt was deep in the walls with ancient food stains, it made for a very moist and dilapidated environment. The officer unlocked the dorm to my new residence, he pointed to an empty bunk and gravely announced that it was mine, then promptly left. Musty cardboard boxes were stacked haphazardly in the dusty corners. The walls were stained with every substance imaginable. The peeling point was a sad testament to the hopelessness and despair etched on the faces of the few men who stirred from their curtained bunks to check out the new guy. Two days later, I asked the floor officer to please check when SQ was coming for me. He called someone and told me I was staying. I was stunned. What? I have nothing here! No life, no friends, my parole packet, typewriter, no personal belongings. All my stuff was stored at ‘Quentin before I left where it will stay until further notice. The fellows here are different from the ones I know in SQ. They are predisposed to violence and criminality. At 64, I can easily be pulled into violence, as an innocent, labeled as a collateral participant. Most get high every chance they get. My life and worldview has changed from criminal to returning citizen. This is a scary place for me.