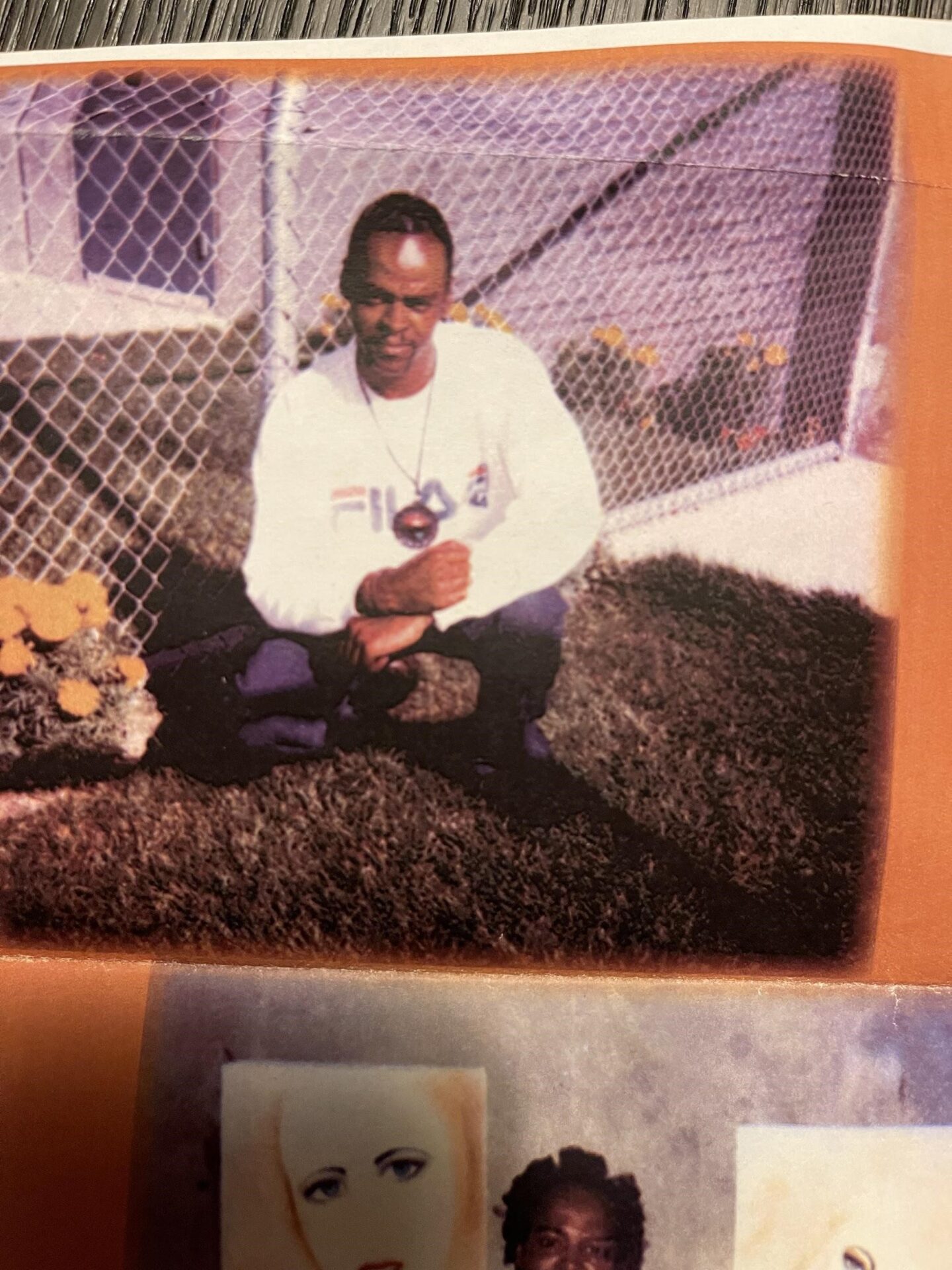 Believe me when I say this: I was a kid living in an adult world – all on my own. By the time I was 25 I was in prison and didn’t feel as if I should be here.

At 12, my best friend was a white guy named Ronnie, we were inseparable. One day we were on our bikes on a dirt hill in Oakland ,when Ronnie’s bike broke down. A blue van pulled up and a tall black guy with a neat natural hair stepped out of the van to help with Ronnie’s bike. He asked if we went to school and wanted a job. I told him he would have to ask my mother. He put Ronnie’s bike in the van and followed us with Roonie on the seat of my bike. I ran upstairs and told my mom. They talked and when I walked him out, he said I would be hearing from him. On our first day, we picked up  other guys and went to the The San Francisco Chronicle newspaper. We would be selling newspaper subscriptions. Mr. Edwardson taught us the salesmen’s speech and how to respect the customer. I excelled at it. A year in, on a Sunday morning,  I was at the store picking up newspapers. This big caddy pulls up and a short man gets out and comes up to me. I had a newspaper in my hand. He gave me a dollar, I gave him the paper and his dollar back and he said “Get in, let’s take a ride.” We pulled into a parking lot filled with vans, Cadillacs and newspaper crews. He introduced himself as Mr. Hearst, owner of the newspaper,  stood next to me and said don’t move. He shared my story with the crowd and said he was glad to have me working for him and handed me a  bundle of money. I did not look at it, count it, nothing. Just stuck it in my pocket. I found out later his daughter was Patty Hearst, who was kidnapped and part of a domestic terrorist group SLA. This was my first job, and first few hundred dollars. My mom took me to the bank for my first bank account. Two years later my life would change when  my mom passed away. Believe me when I say this: I was a kid living in an adult world – all on my own. By the time I was 25 I was in prison and didn’t feel as if I should be here. Yet in San Quentin, I’ve learned a lot while incarcerated: I’ve gotten my high school diploma, learned different trades such as electrical, plumbing, carpentry, building furniture and being a janitor. I want to be well experienced, a friend in need is a friend indeed.