My story is similar to a lot of people who know what it’s like to want more out of life, while struggling to become the best version of themselves. However, the road I traveled wasn’t paved with blue skies and flowers. I grew up alongside three brothers during the ‘90s, raised by a single father who thought the central valley of California would be safer than the cold, southside of Chicago. It soon became obvious that the ugliness of poverty was anywhere we called home, yet my father still managed to give his best. Throughout my early childhood, I learned to busy myself in order to blur out the bad things. I picked up books and read until I was no longer in my reality, but immersed in the story and world created by the author. This began my curiosity with creative writing and anything to do with the arts.

As humans, we all have the ability to express ourselves in many different ways, whether negative or positive. Myself, I choose to mix the two in order to create a strong, captivating message in hopes of inspiring change. 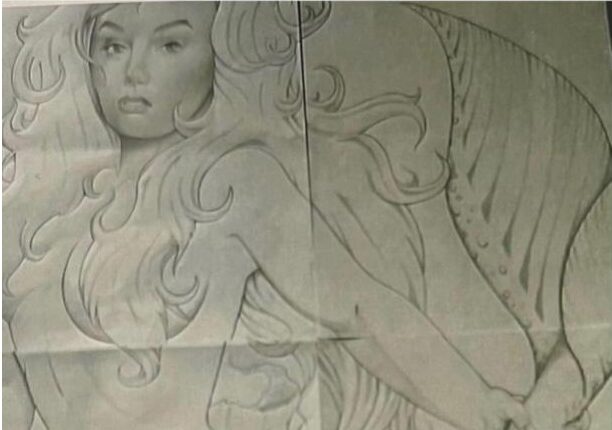 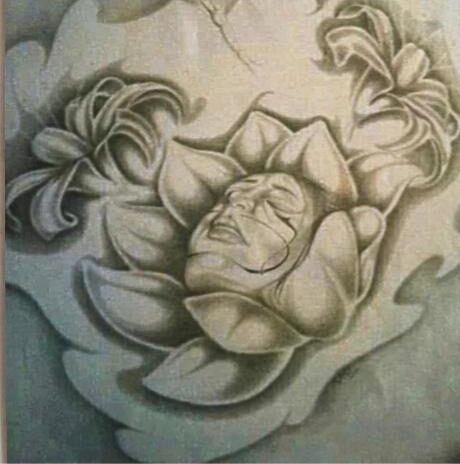 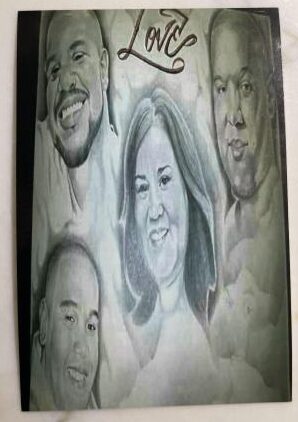 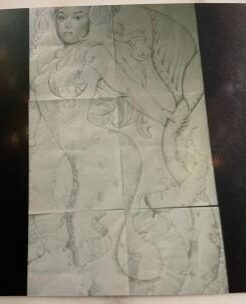 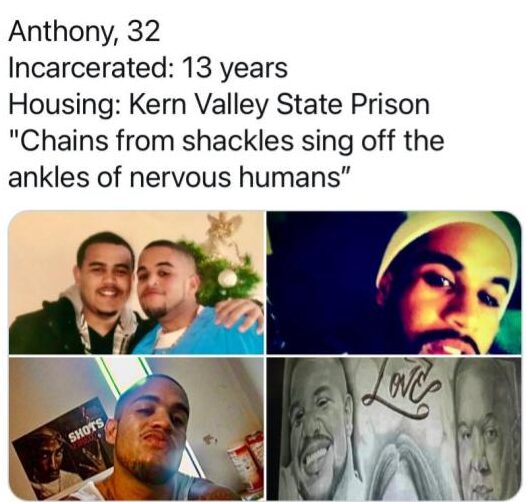 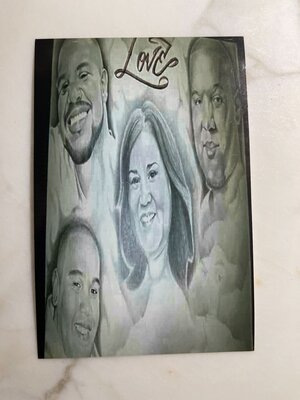 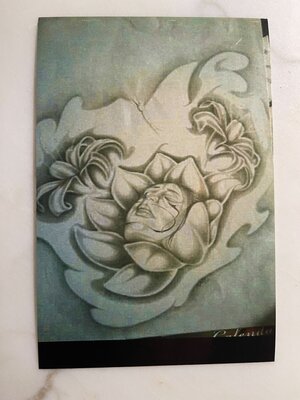 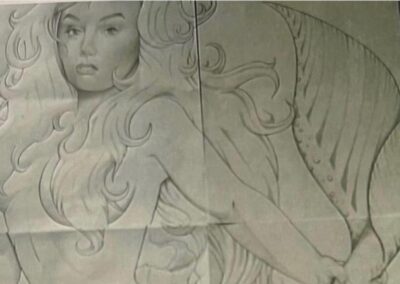