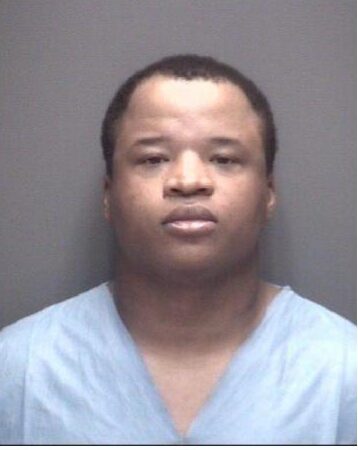 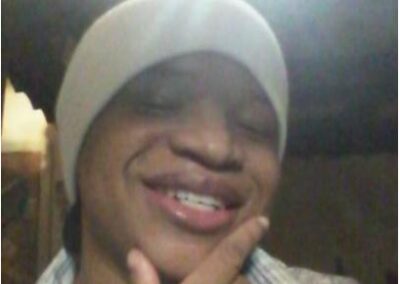 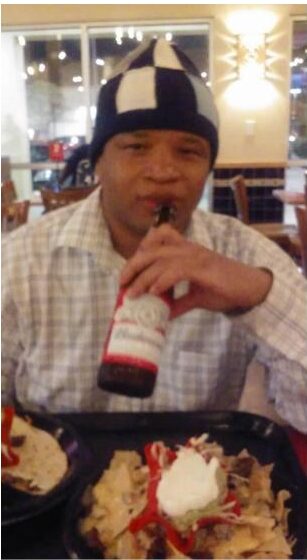 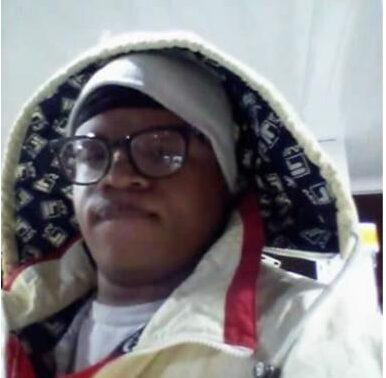 …Prison is where the leaders of American policies, society and the educational system send all the disasters. Our mistakes become everyone’s mistakes.

Life behind bars is a test of survival. It’s a segment of our society behind the times. We’re segregated, with little outside access. Beyond a few TV channels, there’s guys around me who’ve never seen a computer, a cell phone or a modern transportation center. What happens is a crippling effect that hurts all of society. Like someone who has their growth stunted as an adolescent so they end up losing out as an adult.

Prison is filled with men who never got to grow up, never traveled, never got to explore the world outside their neighborhoods. Add in most didn’t graduate high school, broken home, dysfunctional upbringing, all this makes for a disaster waiting to happen. Prison is where the leader of American policies, society and the educational system send all the disasters. Our mistakes become everyone’s mistakes. Institutional slavery is free labor, while the wealthy with shares in correctional corporations make a profit off misery.

If the prison complex worked, nobody would come back. Especially not repeatedly. But the pattern of criminal behavior is not broken because the officials who make the laws, policies and politics don’t want to fix it. Because they profit too much. Anybody who doesn’t feel as if any of this makes a difference. Has never been in a situation where someone with a small sentence like four years gets put in a cell with someone with 60 years.

What do you think happens? Now, say one’s black and one’s white. Someone fresh in the system – gets thrown in with the wolves. Beasts, predators who hate the world, who have never known true love, who have been abused and tortured daily by law enforcement. The new guy has no clue of how messed up this world on the inside is. Eat or be eaten, prey or become a predator. There’s no love, no compassion.

They get out and what? Do they really expect anyone to become upstanding members of society? Really? After coming from this cruel, cold world of concrete walls, foul tasting food, racism. Well maybe it works for a few, but the many? Not so much. How is it that we have so many smart people in this country but no one has come up with a new way to correct criminal behavior in our less fortunate citizens. There’s many innovative approaches, but who among us have the will, dedication, and compassion to try. As long as we leave them forgotten, left out, and tortured, we lose as a people, a society and as a nation.