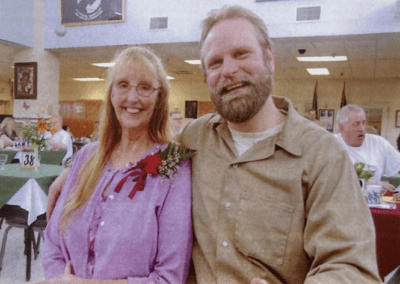 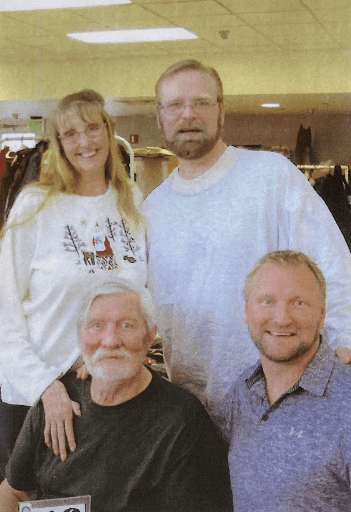 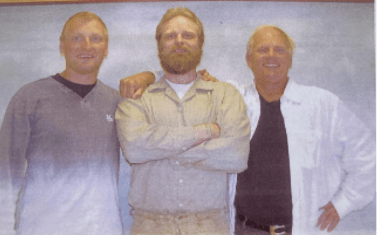 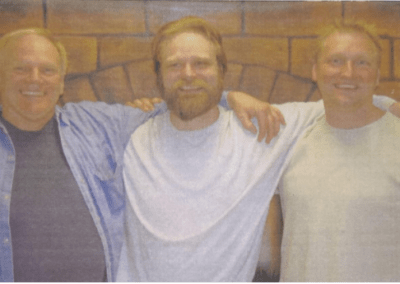 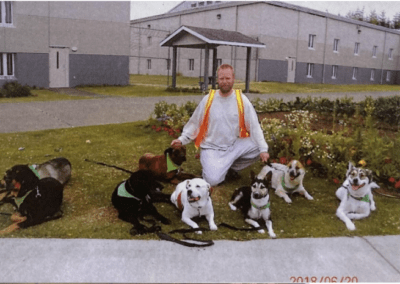 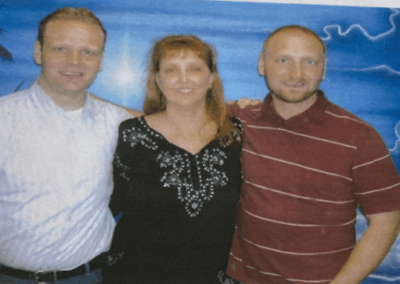 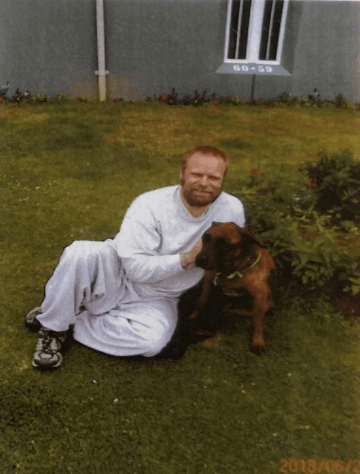 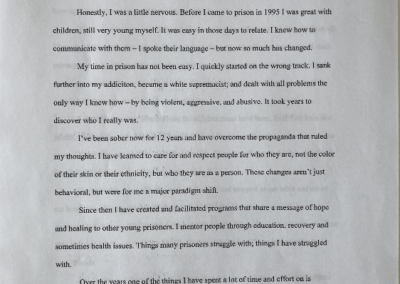 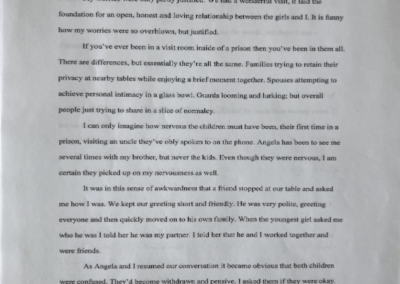 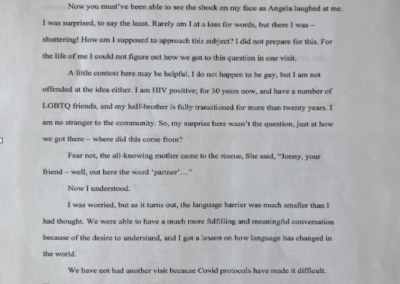 I’ve been sober now for 12 years and have overcome the propaganda that ruled my thoughts. I have learned to care for and respect people for who they are, not the color of their skin or their ethnicity, but who they are as a person. These changes aren’t just behavioral, but a major paradigm shift.

Not long ago my sister-in-law, Angela, came to visit me with two of my nieces, 13 and 10. It was my first time meeting them. I was a little nervous. Before I came to prison I was great with children, it was easy to relate, now so much has changed. My time in prison has not been easy. I quickly started on the wrong track. I sank further into my addiction, became a white supremacist; and dealt with problems the only way I knew how – by being violent, aggressive and abusive. It took years to discover who I really was. I’ve been sober now for 12 years and have overcome the propaganda that ruled my thoughts. I have learned to care for and respect people for who they are, not the color of their skin or their ethnicity, but who they are as a person. These changes aren’t just behavioral, but a major paradigm shift.

Since then I have created and facilitated programs that share a message of hope and healing to other young prisoners. I mentor people through education, recovery and sometimes health issues. Things many prisoners struggle with; things I have struggled with. Over the years one of the things I have spent a lot of time and effort on is communication. I have found this to be a key element in helping myself and others, and I have become an excellent communicator. Communication relies on language. I was concerned with the upcoming visit despite all my communications experience, I may not be able to speak the language of pre-teen girls. My worries were only partly justified. We had a wonderful visit. It laid the foundation for an open, honest and loving relationship between the girls and I. It is funny how my worries were so overblown, but justified. If you’ve been in one visiting room inside of a prison, then you’ve been in them all. Families trying to retain their privacy at nearby tables while enjoying a brief moment together. Spouses attempting to achieve personal intimacy in a glass bowl. Guards looming and lurking; but overall people just trying to share in a slice of normalcy. I can only imagine how nervous the children must have been, their first time in a prison, visiting an uncle they’ve only spoken to on the phone. Even though they were nervous, I am certain they picked up on my nervousness as well.

It was in this sense of awkwardness when a friend stopped at our table and asked me how I was. He was very polite, greeting everyone and then quickly moved on to his own family. When the youngest girl asked me who he was I told her, he was my partner. I told her that he and I worked together and were friends. It became obvious that both children were confused. They’d become withdrawn and pensive. I asked them if they were okay. They both murmured a yes but remained withdrawn. Angela noticed as well and assured them that everything was okay. When I asked again if they were okay or wanted to ask me something, they did. The eldest sat up straight, set her shoulders and looked me in the eye. She asked, “Uncle Jonny, are you gay?” They must’ve been able to see the shock on my face as Angela laughed. I was surprised, to say the least. Rarely am I at a loss for words, but there I was – shuttering! How am I supposed to approach this subject? I did not prepare for this. For the life of me I could not figure out how we got to this question in one visit. I do not happen to be gay, but I am not offended at the idea either. I am HIV positive; for 30 years now, and have a number of LGBTQ friends, and my half-brother has fully transitioned for more than twenty years. I am no stranger to the community. So, my surprise here wasn’t the question, just at how we got there – where did this come from? Fear not, the all-knowing mother came to the rescue. She said, “Jonny, out there the word ‘partner’…,” now I understood. We were able to have a much more meaningful conversation because of the desire to understand, and I got a lesson on how language has changed in the world. They have become my guide to a world I once knew so well, but have been so far removed.