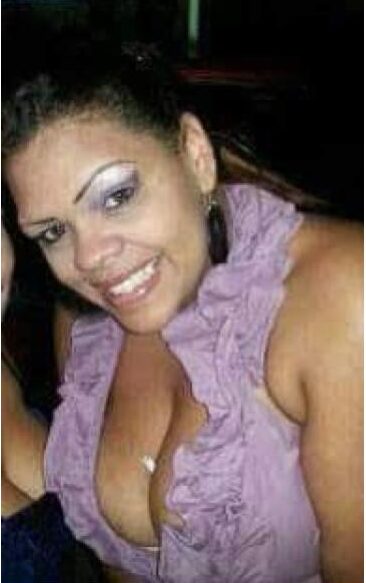 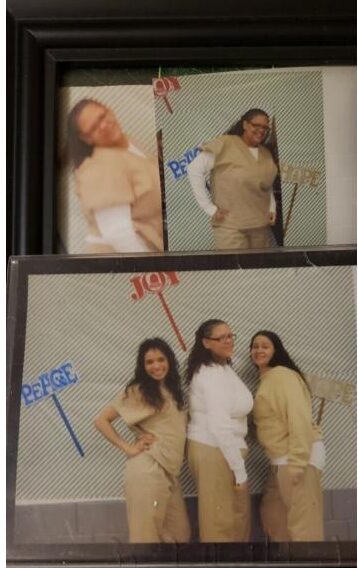 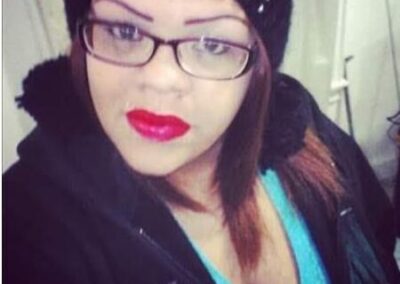 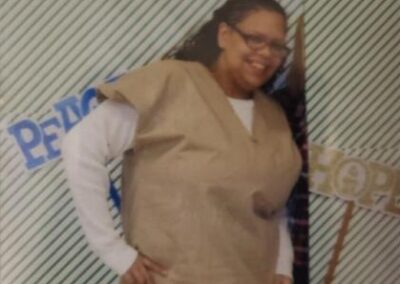 “I really want to be a couples and marriage counselor,
and let people know when you really love someone,
you don’t hurt them, ever for any reason.”

He convinced me to come to New York to meet his mom, she abandoned him when he was four. We went through a lot together. He said everything would change and I believed him. Everything started again.

I was far from my family, he was still in control, I couldn’t go to a safe place. I didn’t know anyone, I didn’t have another choice but to stay and hold everything down. I was still married to another guy. I was so ignorant that after I got married I left him because I wanted freedom to party and do what I wanted. One night we were in a big fight and my husband called. He really wanted me to come back and start over with him, it sounded crazy to me.

He knew this guy had put his hands on me over and over again. Why did he want me back, I questioned everything. I couldn’t go back to him. When I’m released I really want to be a couples and marriage counselor, and let people know when you really love someone, you don’t hurt them, ever for any reason.

Today I’m fighting to get re-sentenced. I have finished everything possible in this place so I can go home. I live to be with my family. 📸: Kristal’s personal collection