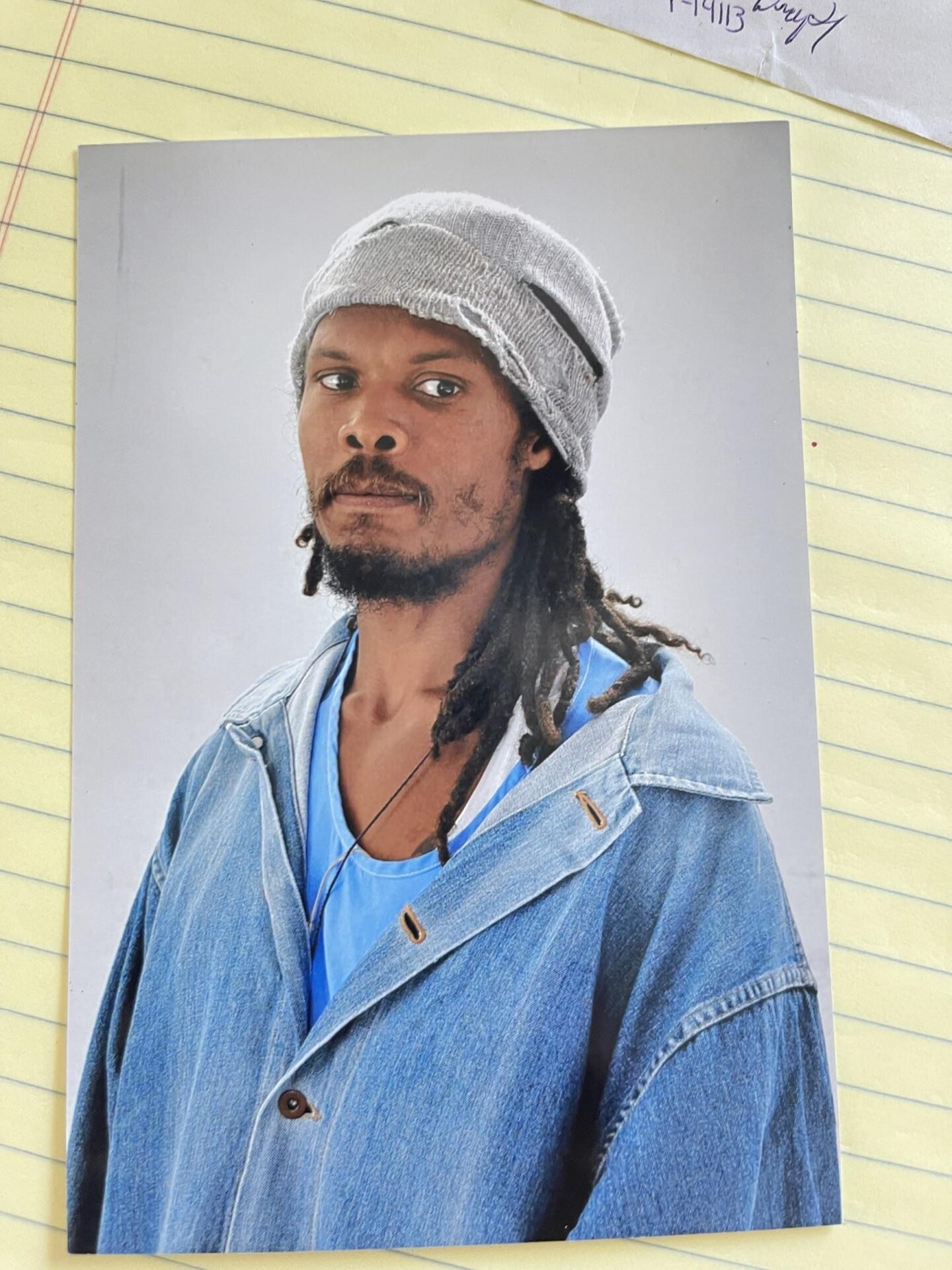 I am thankful for this platform being made available to those who are not locked away, to see us as a human.

I was someone who was in a lot of pain. The one way I was able to let others know of that pain was to hurt them. I knew nothing of what it meant to process my hurt or even the fact that I was traumatized. My fear of rejection and abandonment manifested itself in the form of self-sabotage when experiencing anger towards others, except in the case of animals or children, both of which I am extremely protective of. To that end, I am serving 15 years to life for killing another man for no reason. Since I arrived at San Quentin I not only learned to let others into my world, but I consciously chose to share my story. I’ve learned to step out on a limb in other areas too, such as performing Shakespeare and giving talks. They were the very things I feared and were previously unable to even consider. Many people featured in Humans of San Quentin were key to my unfoldment. From Mr. Juan Haines to my one and only Rayjeeta and Kells to name a few. Ray Ray has been my adopted nephew and someone who I can look to as an inspiration, and he is half my age. From our first meeting – I held him with love. I’d like to note that I waited to submit this to the Humans of San Quentin, while I was sure I must support it. I am thankful for this platform being made available to those who are not locked away, to see us as a human. Yet, I know there’s no way to account for the ways some individuals show acts of kindness to strangers, and there will always be people who see us as undeserving of such charity. Writing poems and stories, drawing, acting, and performing recitations while seeking to become an energetic healer, who works to usher in a new collective consciousness while healing the world, to changing the world, to save the world through one held intention, by as many persons as possible. As the author, Joanna Macy shared regarding the Shambhala Warrior: with compassion and insight as their weapons.  they will be the difference. Please let me or us know if the Prophecy of the New Shambhala Warrior is something of interest, look it up, it’s sure to change your life.

May you be well.