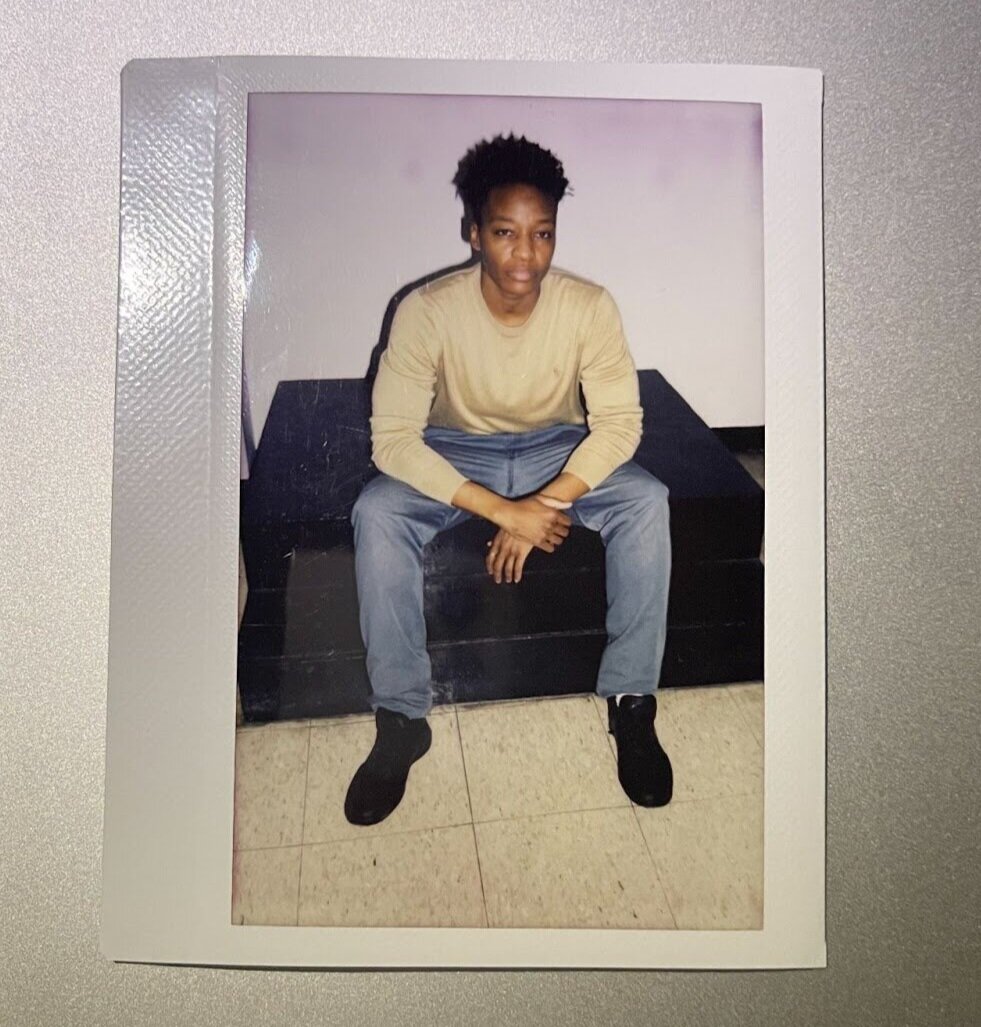 A year in review

It was a bad year for the planet.

Every creature on the face of the Earth endured the pain and/or loss.

Yet a Mercy, even though we do not understand it.

From one of the worst natural wildfires ever in Australia.

A blaze that killed a billion exotic animals.

A year in review.

His support for proud boys.

And any person not of European descent.

Races and Nations of people that slaved.

Who were hanged and slain.

Who died for America

“Originated” in a wet market.

Made its way overseas.

That’s the highlight and low of 2020’s fresh start.

When Kobe died in that tragic crash.

Skyscrapers lit up Gold and Purple, illuminating the cold and dark night skies for many to see and millions to remember.

It was all love and unity until they remembered the hand they were holding was black.

Until you’re walking your dog in the park and a black man tells you, you are violating park regulations…then you call the police on him for “harassment”.

Until, your iphone goes missing and you see a black teen with an identical phone.

It has to be yours…

Only to find out you left yours in the Uber.

Until, you see two HBCU students sitting peacefully in their car during a protest and you smash in the car windows. Tasing them and breaking one’s arm with unnecessary use of force.

Until, that knee sat steadily on George Floyd’s neck.

“I can’t breathe” became the motto.

Brianna Taylor and the hundreds of other young colored folk who aren’t here today.

Because we are black we are not free.

Shout out to RBG and John Lewis.

You stood up against hardships and inequality by any means.

Courageous influencers, that’s who you are.

From standing side by side with MLK jr.,

Setting standards for words and actions.

You exemplified what justice is.

Not always the acceptable norms identified as justice.

For those who were too new to know.

And even if known, only time will tell if we forget.

And “Pop” who got smoked out West.

It was all too soon,

But I guess you chose the life you wanted to live.

Time claimed the lives of some of theater and televisions Boss Men.

Have been in and through rough times.

But we must try to,

Be remembered and remember to,

Do and be better.

To, succeed and excel.

To, strive for heaven while living in Hell.

To, rest in peace knowing that it’s not over.

Not just  because of tomorrow, but because yesterday is still new.

And vicegerents of the earth have a chance to change the unknown with a year’s review.