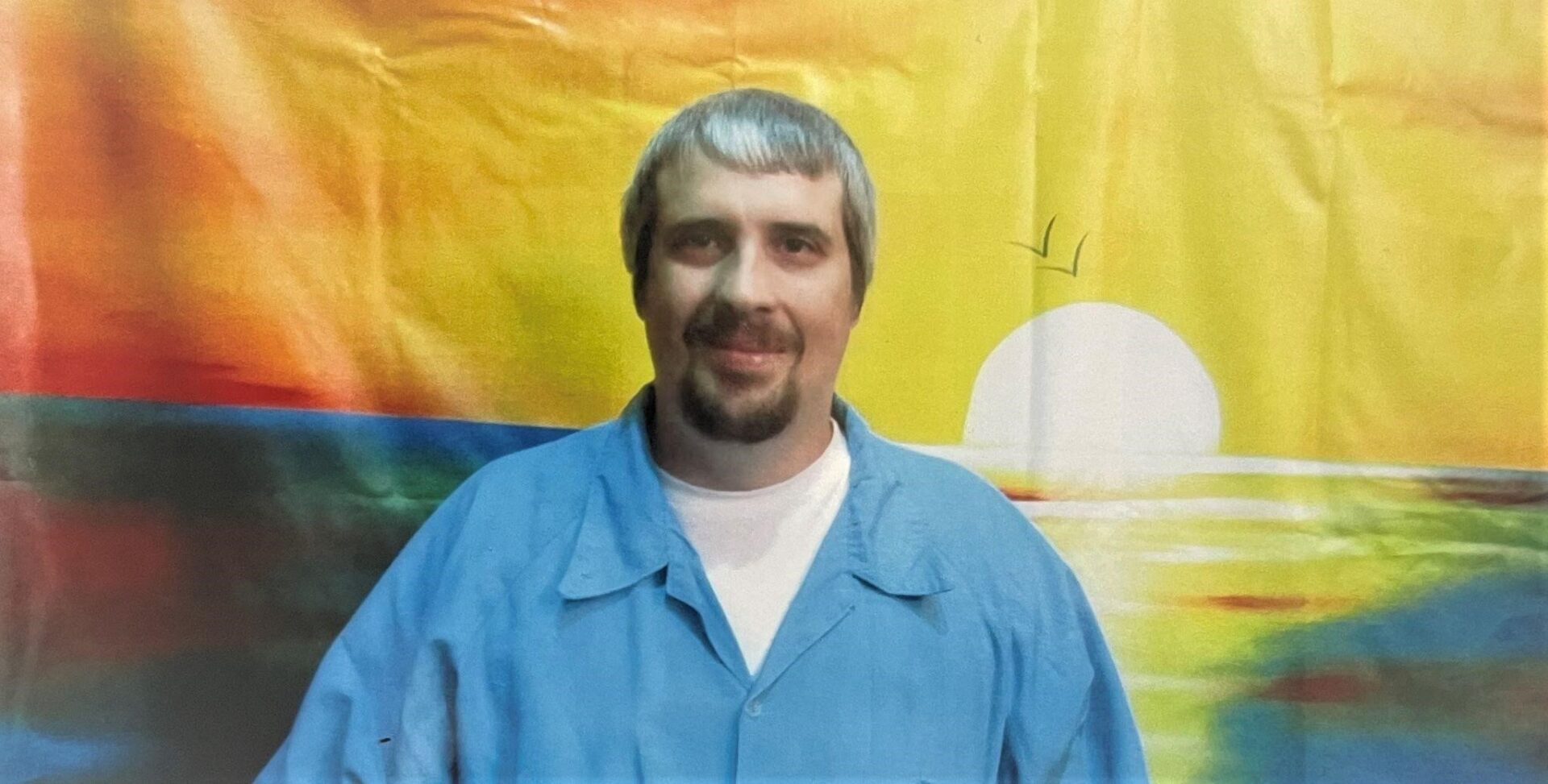 I need someone I know to go with me, so I don’t feel all alone again. Someone I can hang out with and stay out of trouble with.

I was moved into a cell with Joshua. First thing he says, “If you’re going to be in my cell, then you’re going to be on probation.” He then asked me to shop for him because there is a $100.00 limit at the commissary. He would give me $20.00 if I did. I shopped for him and he told me that I owed him. I asked him what I owed him and he said he’d let me know. Out of the blue, he started asking me personal & sexual questions. I immediately asked the correctional officer on shift if I could get a cell change because my celly was asking me sexual & personal questions. When I got back to my cell, and our door was locked, he said I was not going anywhere and started beating the shit out of me. When the officer passed, I gave him a note, asking for a cell change. Nothing happened. I got my ass beat that night, my celly raped me, again and again and again. I wrote to the warden,  letting her know that my celly had forced me to have sex with him. It took them two days to remove me. I was taken to the health care unit, questioned and took a rape kit. The following day I was taken to a one man cell and was finally able to use the phone. I called my mom and told her what happened. I filed a grievance. I was interviewed again, but this time I was shown a letter from my ex-celly saying it was consensual. They believed him and covered it up. I ended up with six months in solitary confinement and transferred to where I am now. My new celly and I get along great. He is helping me fight my lawsuit and I am waiting for the judge to make his final ruling on my case! Since being here, I’ve gone to school and played lots of handball, I have a mean serve. I’ve met a lot of good players and made friends with all of them. Then I met Todd, who also plays handball, we talk & walk the yard together. Todd introduced me to “Humans of San Quentin.” I consider Todd to be more than just a good friend, he’s my brother from another mother. Someone I can talk to about anything! Recently, I went from a blue ID to a white ID which means I can go from a maximum security prison to a medium. For 14 years I’ve been in a maximum security prison. I put in for a transfer to be closer to my family, so I can get more visits. I’m also helping my brother, Todd to get moved to the same prison since he’s now eligible. I need someone I know to go with me, so I don’t feel all alone again. Someone I can hang out with and stay out of trouble with.